XRP is the native asset of XRP ledger, a blockchain originally developed in 2011 by developers David Schwartz, Arthur Britto and Jed McCaleb.

The protocol was officially launched in 2012, and soon after, the team formed a new company called “OpenCoin”, led by Chris Larsen who joined as CEO. The following year, the company changed its name to “Ripple labs Inc. ”before shortening it, for marketing purposes, to“ Ripple ” in 2015.

While XRP and Ripple are intrinsically linked, it’s important to note that they operate as two separate entities. Ripple is a financial technology company that develops global payment solutions, while XRP is an independent digital asset that can be used for microtransactions, remittances, and online payments.

The original founders pre-mined (created before the project launched) one hundred billion XRP tokens in 2012. Ripple retained 80 billion tokens to fund future operations and development, while the founders split the remaining XRP between them.

Unlike bitcoin and other mined cryptocurrencies, where new coins enter the market in the form of block rewards, XRP comes into circulation whenever Ripple decides to sell coins from its pre-mined pool into the market. secondary.

In 2017, the company transferred 55 billion of its 80 billion XRP tokens to a escrow account from which he could sell a maximum of one billion tokens per month on the secondary market. This was done to improve the transparency and predictability of the XRP sold by Ripple.

At the end of each sale period, unsold tokens are returned to deposit and redistributed in a subsequent sale period. In the past 32 months, 32 billion XRP has been released from escrow. However, 25.8 billion was returned.

Ripple developed the XRP ledger to facilitate cross-border payments between banks around the world. The ledger is an unauthorized network of peer-to-peer servers that powers XRP operations.

XRP is the native token and is destined to act as a “bridge” between hard-to-match fiat currencies. So, if, for example, there is no market maker on the network willing to exchange shekels for shillings, one can sell the former for XRP and then use it to buy the latter.

The XRP ledger uses the Ripple consensus algorithm, which differs from proof of work and proof of stake mechanisms in that network participants are known and trusted by other participants. Unlike miners, they are not rewarded for securing the network. Once the validators agree, a new block – a “ledger version” – is created and validated. The content of the block cannot be changed. This allows servers on the network to store a complete history of general ledger status.

To access XRP register, connected apps must be running a JavaScript application programming interface (API). This registry is open source.

ODL is simply the process of exchanging a fiat currency, say US dollars, for XRP tokens, by sending those tokens to a receiving account which then exchanges the XRP for their local fiat currency, say, Philippine Pesos. Unlike fiat currencies which can take days to send, XRP transactions typically take around 3 seconds. Not only is this considerably faster, it also drastically reduces any exchange rate slippage.

According to Ripple’s XRP documentation, the ledger settles payments in less than five seconds and can handle over 1,500 transactions per second. A small amount of XRP – about 10 drops (one unit of XRP) valued at 0.00001 XRP – is destroy to cover transaction costs. The transaction cost is designed to increase with network load to discourage use of the network during peak periods. All XRP transactions are executed and settled on the ledger. 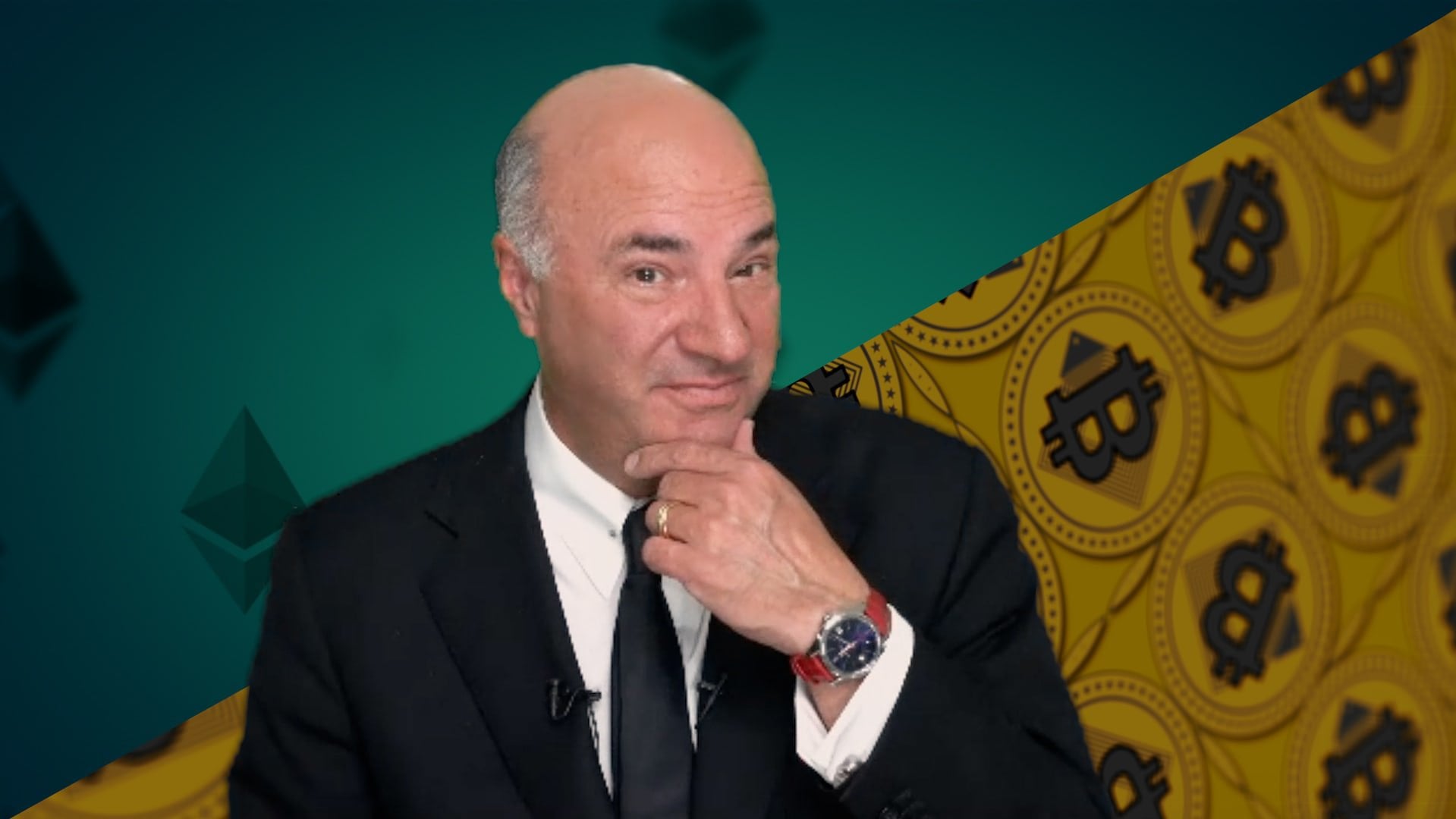 Whether you like him or not (I’m a fan actually), Kevin O’Leary has been giving Eth some good mainstream mentions lately. He thinks Eth will always be #2 though, and calling it silver to Bitcoin’s gold isn’t quite the best descriptor either, but mainstream coverage is good either way. : ethereum