You may be thinking about the “edge” of the universe as a point at which you could turn around and see a zoomed-out view of everything — every galaxy, every planet, every star, and so forth. But this probably isn’t the right way to approach this concept, at least not according to Space, which explains that even if you were to catch up with the edge, there would simply just be more universe. The theory suggests this is not necessarily a problem that can be solved by imagining the entirety of the universe as some form of object or point of observation; it simply is.

But let’s instead say that you could somehow step outside of the universe and hold the entirety of its contents in your hand. What you’d probably have is a sphere-shaped object that stays the same size in your hands while the contents inside shift around, but since the universe is self-contained (not unlike a video game world) we could never truly become aware of an outside, at least not without interdimensional travel.

Moreover, as the universe expands (which again, happens faster than the speed of light), so do the distances between objects in space. Entire galaxies may be traveling away from our own point in spacetime at speeds that are also faster than the speed of light. So, the pertinent question may not actually be “what really happens at the edge of the universe?”, but rather “what’s beyond our observable universe?” — which is, as astrophysicists at the University of Lyon theorized in 2021, just more universe. 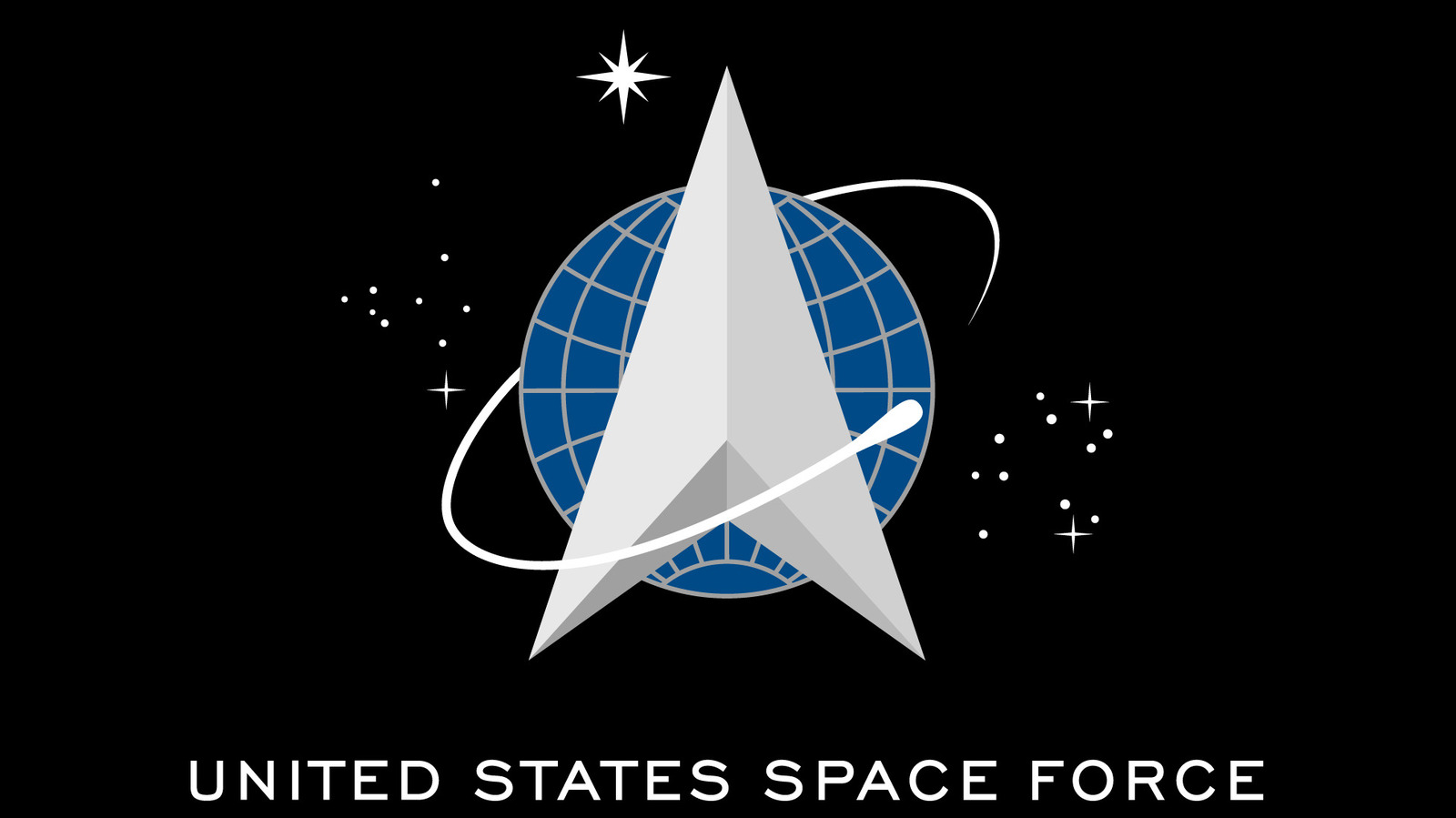 Everything You Need To Know About The United States Space Force 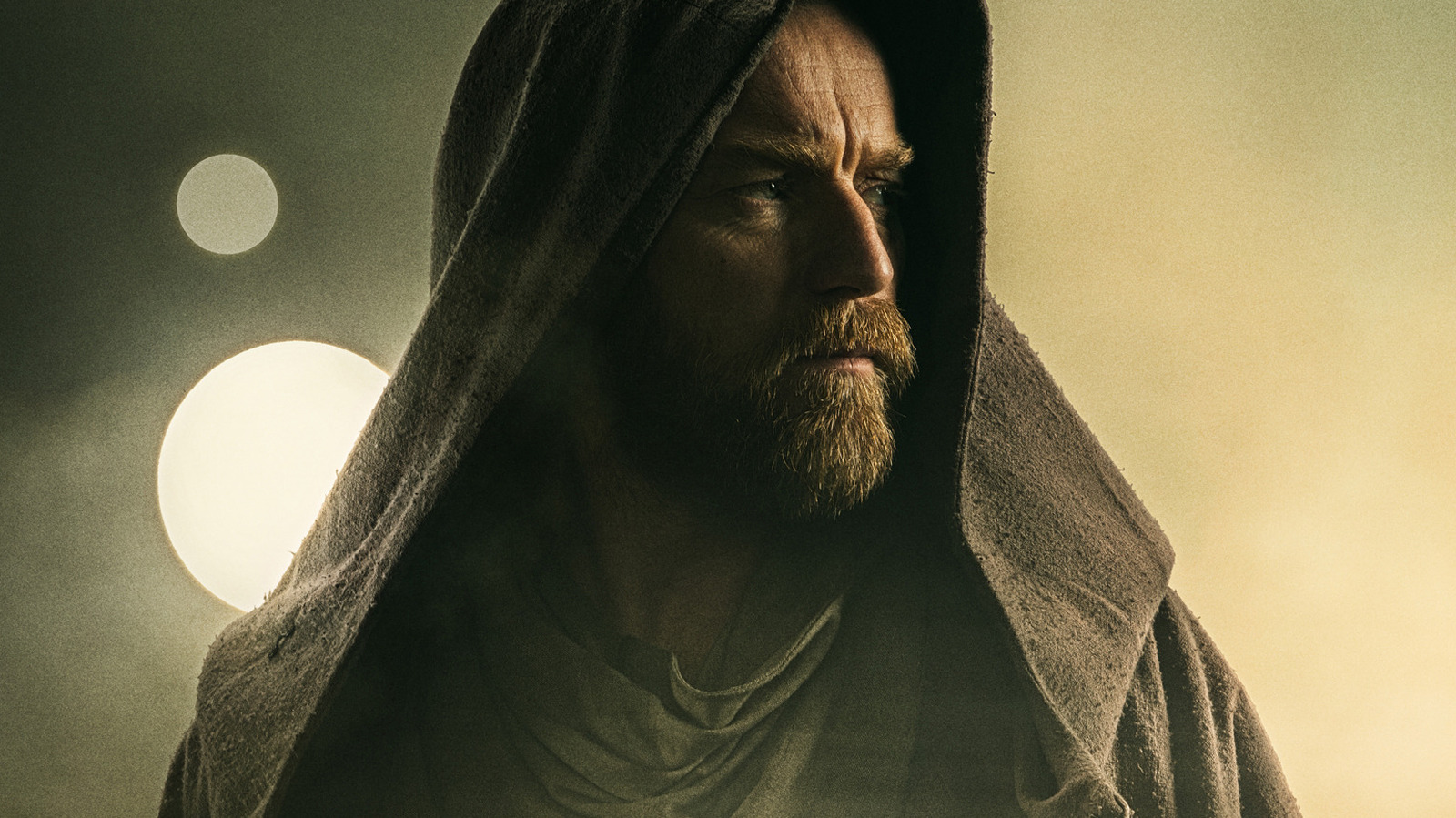 How To Enable Dark Mode On Windows 11