A one-of-a-kind mosaic that has gone undetected on farmland for nearly 2,000 years has been discovered by archaeologists in Rutland.

The Roman mosaic was discovered by Jim Irvine, the son of landowner Brian Naylor, in the summer of 2020. Mr. Irvine was walking through the fields when an unusual pottery among the wheat stubble caught his eye.

The ground had been disturbed by fieldwork and he recovered some of the fragments before returning home to examine satellite images of the area on Google Maps.

“I spotted a very clear cut mark, as if someone had drawn on my computer screen with a piece of chalk,” Mr. Irvine said.

“It really was the ‘oh wow’ moment and the beginning of the story.” 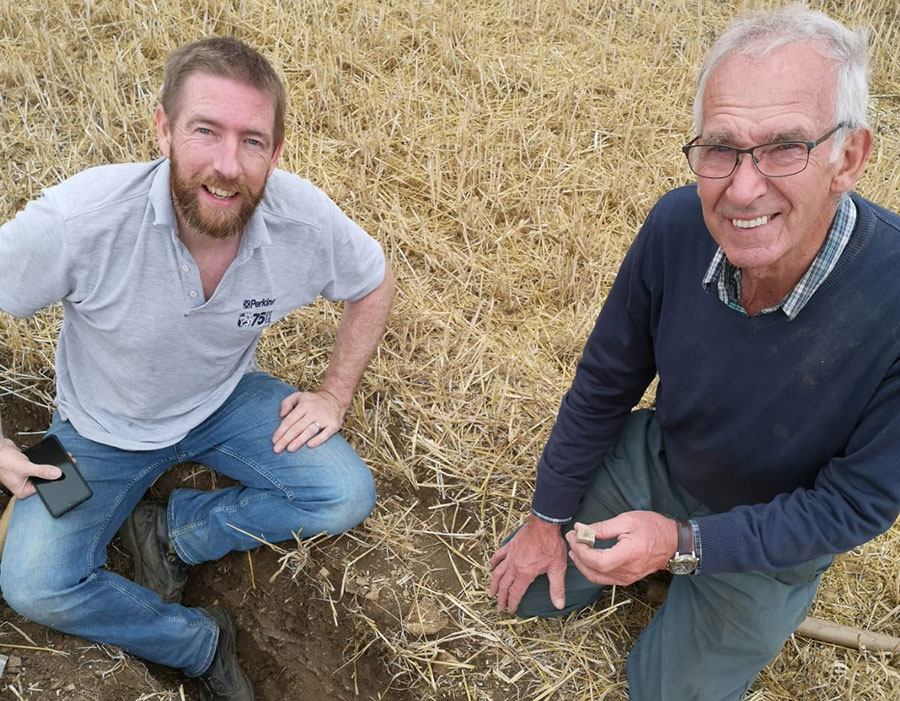 See also: Metal detectors on your land – what farmers need to know

He contacted the local authority’s heritage advisers, who recognized the find as exceptional, and Historic England secured government funding for urgent archaeological investigations.

Since then, archaeologists have painstakingly removed the dirt and stone to reveal the extent of the artwork, which was only buried a few inches below the ground.

The remains measure approximately 11x7m and show Achilles fighting Hector in scenes from the Trojan War, a spokesperson for Historic England said.

While mosaics were used throughout the Roman Empire and often featured famous figures from history and mythology, these images are unique to the UK, the spokesperson added.

Only a handful of examples like this exist in Europe, and the Rutland mosaic could become world famous. As work continued on the site in secret this year, archaeologists realized that the mosaic formed the floor of what could have been a large dining room or entertainment room.

Further excavations this fall have revealed that it is the centerpiece of a sprawling villa surrounded by barns with naves, circular structures and a bath, surrounded by moats. 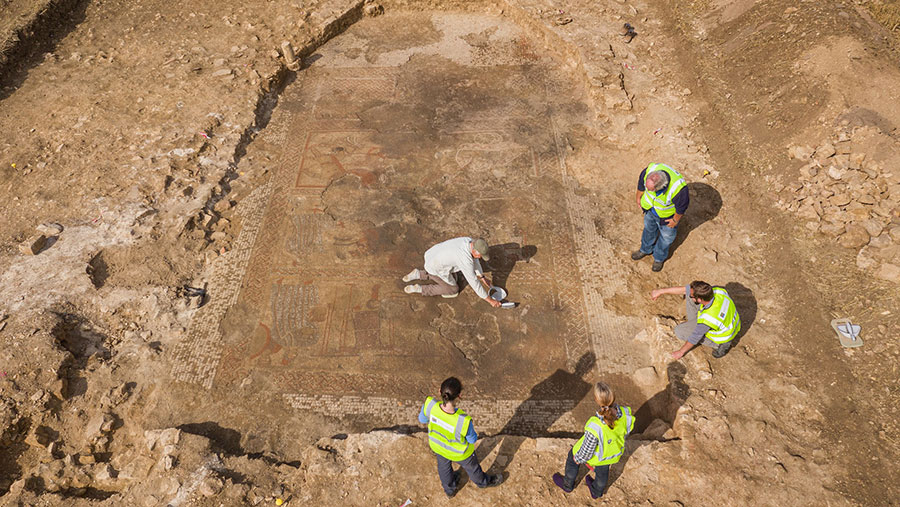 John Thomas, deputy director of archaeological services at the University of Leicester, described the find as the most exciting Roman mosaic find in the UK in the past century.

“The Roman owner was someone who had the money to order such a detail, and this is the very first description of these stories we have ever found in Britain.”

The significance means that the site was declared a scheduled monument by the Ministry of Digital, Culture, Media and Sports this week.

Discussions are underway on setting up an off-site display, as the site is inaccessible to the public. Further excavations are planned for 2022, when the discovery will be the subject of a BBC documentary. 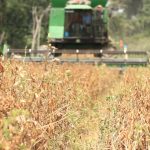 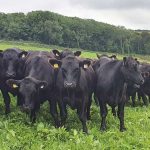 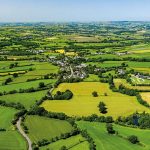 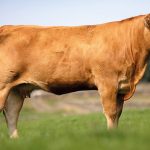