UNITED NATIONS (AP) — The United Nations announced Tuesday that it is naming the annual training program for Palestinian broadcasters and journalists after Al Jazeera reporter Shireen Abu Akleh, who was shot dead May 11 during an Israeli raid in the occupied West Bank.

UN spokesman Stephane Dujarric, who made the announcement, said Abu Akleh, a Palestinian-American, “had a distinguished career in journalism for a quarter of a century” and “was a trailblazer for Arab women, and a role model for journalists in the Middle East and around the world.”

Riyad Mansour, the Palestinian UN ambassador, appealed to UN Secretary-General Antonio Guterres in a letter on May 11 “as a staunch supporter of the freedom of the press, and fundamental freedoms worldwide, to honor this brave and iconic woman journalist” by renaming the training program for her.

Guterres replied in a letter obtained by The Associated Press that he was “appalled” by Abu Akleh’s death and has called for “an independent and transparent investigation into the incident to ensure that those responsible are held accountable.”

The program was set up in 1995, following the adoption of a General Assembly resolution requesting the UN public information department to provide assistance to the Palestinian people in the field of media development. Since then, about 200 Palestinian journalists have participated in the program.

Qatar-based Al Jazeera and the Palestinian Authority have accused Israeli soldiers of deliberately killing Abu Akleh. Israel rejects those allegations as a “blatant lie.” It says that she was shot during a firefight between soldiers and Palestinian militants and that only ballistic analysis of the bullet — which is held by the Palestinians — can determine who fired the fatal shot. 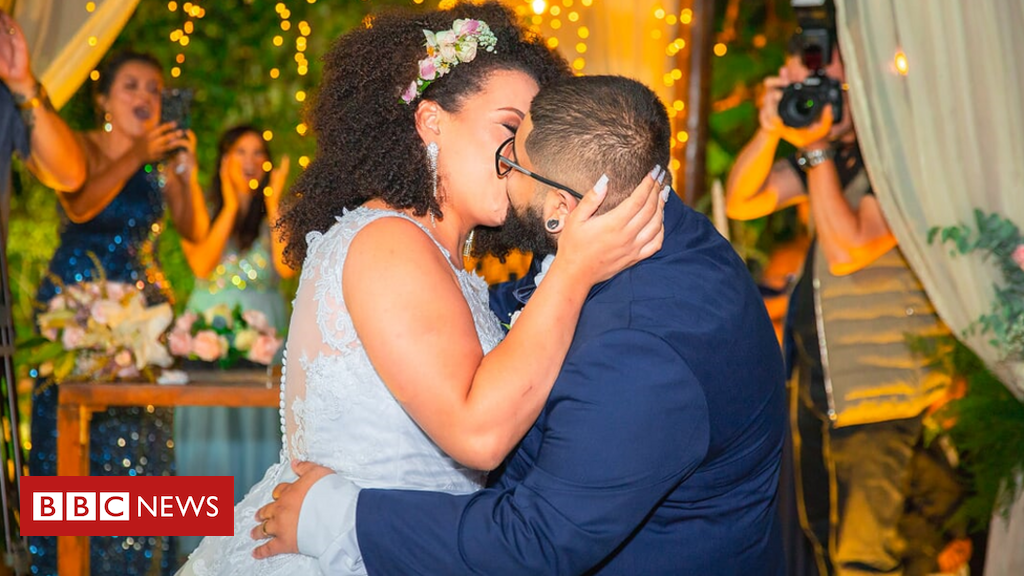 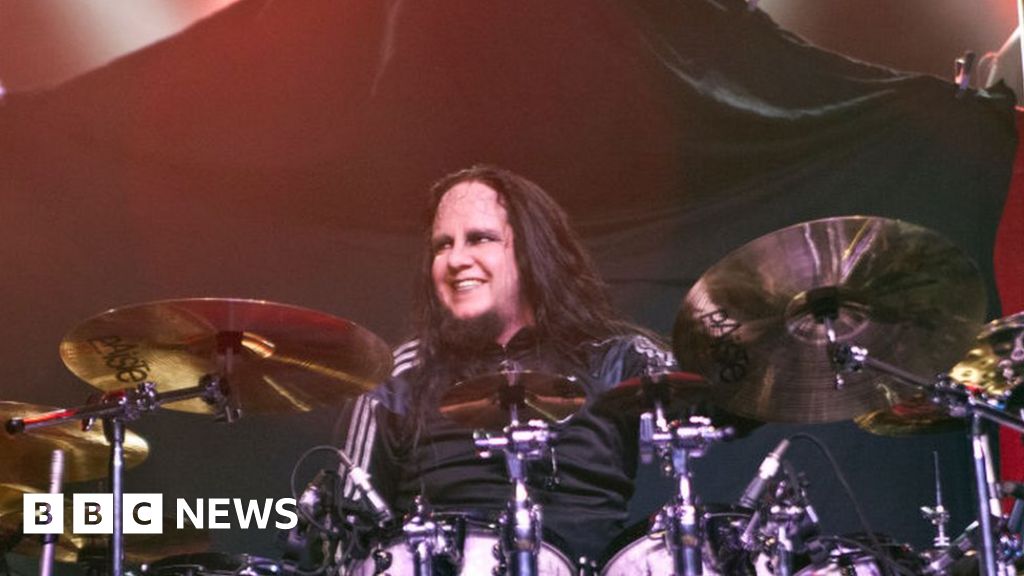 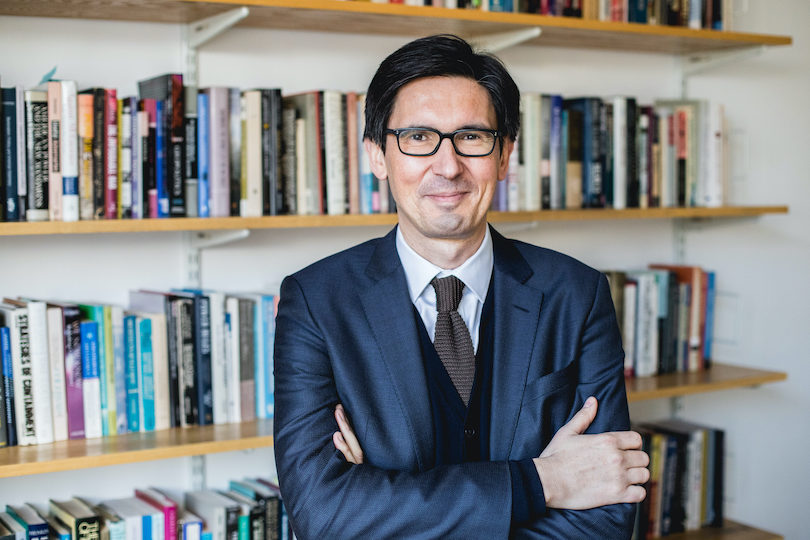 US to Send Ukraine $700 Million in Military Aid, Including Advanced Rockets