LONDON – The Victoria & Albert Museum in London has one of Britain’s most eccentric collections of treasures.

In a room of the museum of decorative and applied arts is the large crockery bed, a 10-foot-wide four poster bed that was such a popular tourist attraction in 16th century England that William Shakespeare mentioned it in “Twelfth Night”. A few steps away, a pair of nike running shoes are exposed.

But on several recent visits to the V&A, as the museum is known, some of the eclectic exhibits were off-limits. One Sunday in September, a small sign at the entrance announced the closure of its British galleries. Furniture exhibitions too. And it was the same for a large part of the collection of ceramics.

The sign offered no explanation, but a museum aide said that because the museum laid off employees in a post-lockdown belt tightening, galleries were often closed.

“It’s best to call ahead if you want to see something,” she said.

More than 18 months ago the coronavirus pandemic has hit Britain, its long-term effects on the country’s museums are becoming evident. Months of closures have wreaked havoc on their finances and as a result, many museums expect to be strapped for years for years.

UK government distributed billions of financial aid while art venues have been forced to close. Yet for many sites, this was not enough to fill the gap in lost revenue from exhibiting, gift shopping, and catering. The V&A lost almost 53 million pounds, or about $ 73 million, the year after the pandemic began.

Since May, museums in England have been allowed to open without restrictions and visitors have returned – although attendance in many is not even half of pre-pandemic levels.

“We are still seeing the impact of the pandemic manifesting itself,” said Sharon Heal, director of the Museums Association, a professional body. “It’s not back to normal at all.”

According to the association’s research, nearly 4,700 staff members were made redundant in the UK museum sector since the start of the pandemic. The Brontë Parsonage Museum, in the house where the author sisters lived, lost 12 employees in the past year. The Royal Collection Trust, which administers the Queen’s art collection, has lost 165 people, including the Queen’s Picture Surveyor, a role that dates back to 1625. Significant job cuts in the Tate Museum group’s retail and foodservice sector last year led to demonstrations in front of Tate Modern.

But it is at the Victoria and Albert Museum that the lingering effects of the pandemic seem most apparent.

Last August, Tristram Hunt, the director of the V&A, started putting in place a plan to save around £ 10million, or around $ 13.7million, every year. He asked the museum services to provide for budget cuts of up to 20%. He also proposed that the museum’s conservation and research departments be reorganized so that they are no longer organized by material, such as glass or metal. Instead, they should be organized by historical epoch.

The plan didn’t go well when it became public knowledge in February. A union representing some museum employees has launched an online petition against the planned changes at the National Art Library, housed in the V&A an organization based in France representing performing arts museums started another. Academics have denounced the proposals in opinion pieces in newspapers and in art publications. Christina J. Faraday, art historian, written in the Daily Telegraph that the plans struck at the heart of the museum’s identity.

“Tristram Hunt is in danger of becoming the director who found the V&A marble and left it in brick,” she said.

Within weeks, Hunt abandoned the plan. Through a spokesperson, he declined several interview requests for this article, but in August he told the Daily Telegraph that he “could see the strength of their argument.” The museum further reduced departmental budgets by 10 to 12% and continues to limit opening days to five a week, up from seven before the pandemic.

Even after these cuts, the museum often does not have enough staff to open all of its galleries. Of the 166 assistants who kept the collection before March 2020, only 93 remain. Steven Warwick, a representative of the Public and Commercial Services Union, who represents many museum staff, said assistants should now patrol double the floor space and find it difficult to prevent visitors from “interfering with objects”.

Cuts to other V&A departments, such as education and conservation teams, will potentially have longer-term effects, according to three former staff.

Tessa Murdoch, former caretaker of the museum’s sculpture, ironwork, ceramics and glass, said the loss of expertise in curatorial teams could affect the quality of the museum’s exhibits labeling and its ability to process loans. Eric Turner, a former ironwork curator, said museum curators and conversationalists would be under more pressure to produce more during the same working hours.

In an email to the New York Times, Phoebe Moore, spokesperson for V&A, said “no area” of the museum’s curatorial work was in danger. “We do not anticipate any impact on the care of the collections,” she said, adding that some galleries have been closed due to “unexpected levels of illness and absence, and not due to restructuring.”

“We expect a return to normal very soon,” added Moore.

Several other major UK museums, including the Tate, have said they will now have fewer temporary exhibits each year to cut costs and give visitors more time to view the shows. Moore said the V&A is still developing its post-pandemic exposure plan, but its 2022 shows, which includes a major exhibition on African fashion, would proceed as originally planned.

At the museum on a recent Sunday, a handful of visitors said they strongly believe all V&A galleries should remain open. “I feel like England is out of the pandemic,” said Sofia Viola, 17.

But many others have said it looks like the V&A is doing its best. Farhat Khan, 58, who was visiting the museum with her grandson, said that although she missed seeing some items, the closures of the gallery did not bother her. “Of course it was boring,” she said, “but we have to support everyone.”

Adam Mellor, 43, standing outside the Great Bed of Ware with his family, expressed a similar sentiment. “I’d rather come here and half open the museum rather than close it,” he said, just before encountering a blocked barrier, preventing him from seeing more galleries upstairs.

“Oh, it’s too bad,” he said. “It’s really cool there,” he added with a sigh, as he led his children in the opposition leadership. 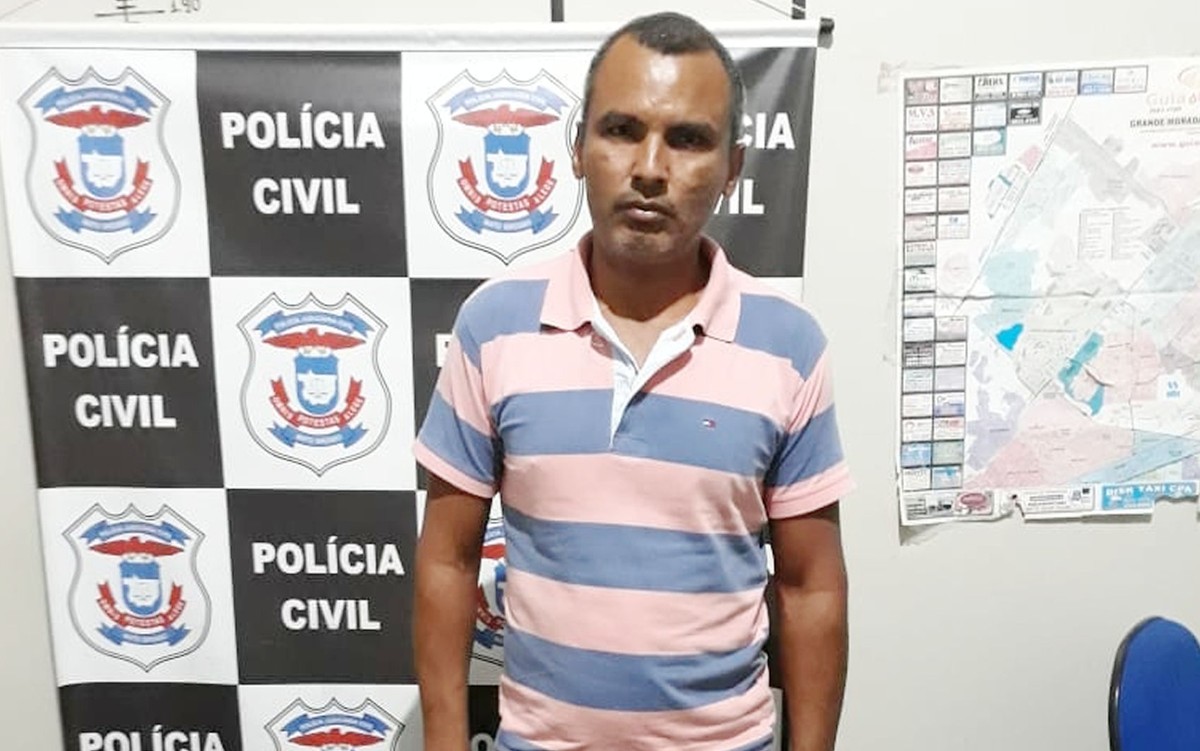