Twitch is suing two users in US federal court, accusing them of orchestrating “hate raids” spewing abuse on video game streamers who are neither white nor straight.

The Amazon-owned platform is seeking unspecified cash damages from the pair, identified in the lawsuit as a Dutch resident behind the CruzzControl account and a resident of Vienna with a CreatineOverdose account.

Around August of this year, CruzzControl and CreatineOverdose “began to coordinate attacks against Twitch streamers by raiding their channels and spamming these communities with hate, ”Twitch said in the lawsuit filed Thursday in San Francisco.

The targets of hate raids were often streamers from marginalized groups, such as racial minorities or members of the LGBTQ + community, according to the filing.

“The defendants are attacking these streamers by flooding their chats with Twitch accounts powered by bots spitting out racist, sexist and homophobic language and content,” said the prosecution.

Bots are software programs that can quickly and automatically launch messages or other content.

“Defendants’ bots allow them to spit hateful content at a robotic rate, often sending dozens of messages per minute that often exceed the targeted streamer’s ability to moderate the chat,” Twitch said in the suit.

Twitch suspended and ultimately banned the offending accounts, only for the pair to create alternatives to avoid detection and resume raiding, the prosecution said.

Twitch is asking the court to make the violators pay unspecified cash damages. Twitch said in the filing that it will edit the complaint with the real names of the culprits once it finds them out.

CruzzControl and CreatineOverdose work together in what is called a “hate raiding community,” communicating on platforms such as Discord and Steam, according to the lawsuit.

Users of Twitch, the world’s largest video game streaming site, staged a virtual walkout last week to express outrage at the roadblocks of racist, sexist and homophobic abuse on the platform.

In recent months, the phenomenon of “hate raids” – torrents of abuse – has made life increasingly unpleasant for minority Twitch users.

Twitch maintained that it was working on improving tools to protect accounts against abuse.

A Twitter hashtag, #TwitchDoBetter, has become a magnet for complaints over the past month, largely from female, non-white, and LGBTQ gamers that Twitch isn’t stopping internet trolls from rampaging – while taking 50% of streamers income. WhatsApp will let you move chat history between iOS and Android 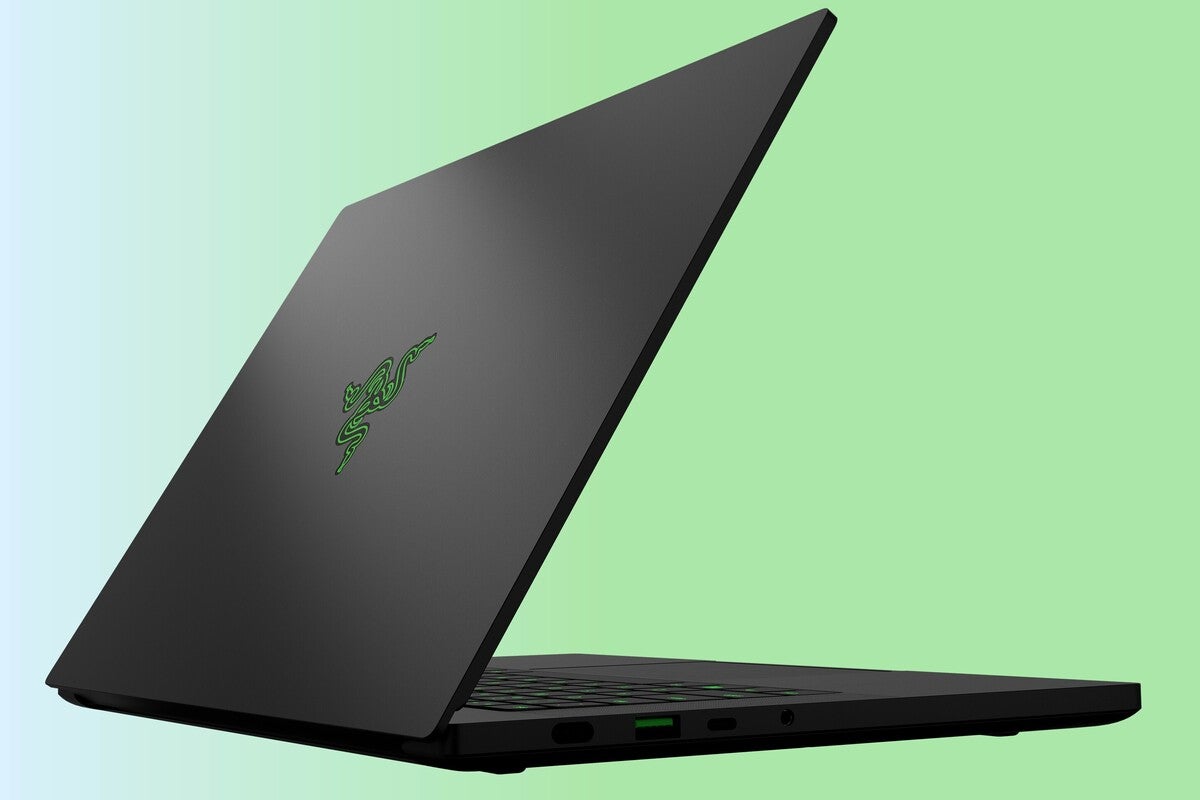