Former President Donald Trump has dodged the question of whether he agreed with the Supreme Court’s decision not to block Texas’ restrictive abortion law – calling the decision “complex” but “Probably temporary”.

In his first TV interview since leaving office, Trump was asked if his three court candidates made a difference when it comes to the controversial law.

“Well, I’ll tell you this. We have a Supreme Court which is very different from what it was before, it was acting very strangely. And I think, probably not in the interest of our country, ”Trump“Full Measure” host Sharyl Attkisson told in an interview which will be broadcast in full next Sunday.

The Supreme Court did not follow up on an emergency request from pro-choice groups last week to block the law, which bans abortions once a fetal heartbeat is detected at around six weeks and allows them. citizens to enforce the ban by allowing them to take legal action against doctors or anyone else involved in terminating a pregnancy.

Critics say the law flies in the face of the landmark Roe v. Wade in 1973 which protects a woman’s right to an abortion.

“I know the decision was very complex and also probably temporary,” Trump said in the interview. “I think other things are going to happen and that will be the big deal and the big picture. So we’ll see what happens, but we are looking at the decision and also looking at what they did in Texas, but we have great confidence in the governor, the attorney general, and the lieutenant governor.

House Speaker Nancy Pelosi said last week that she would introduce a bill to codify Roe v. Wade in the House.

Also in the wide-ranging interview, Snippets of which were released late Saturday night, Trump warned the United States against welcoming Afghan refugees who fled after Taliban fighters took control of Afghanistan.

“Do you think the war in Afghanistan is over? Asked Attkisson.

“These are not the interpreters that we took. These are people who got on planes and they were so interested in trying to make it look like, come on, they’re doing a good job. These people, a lot of these people are going to be terrorists, okay? They will be terrorists. They were very powerful. They were very energetic and got on the plane, ”he said.

Attkisson added that the evacuees were supposed to have been screened before boarding the planes. 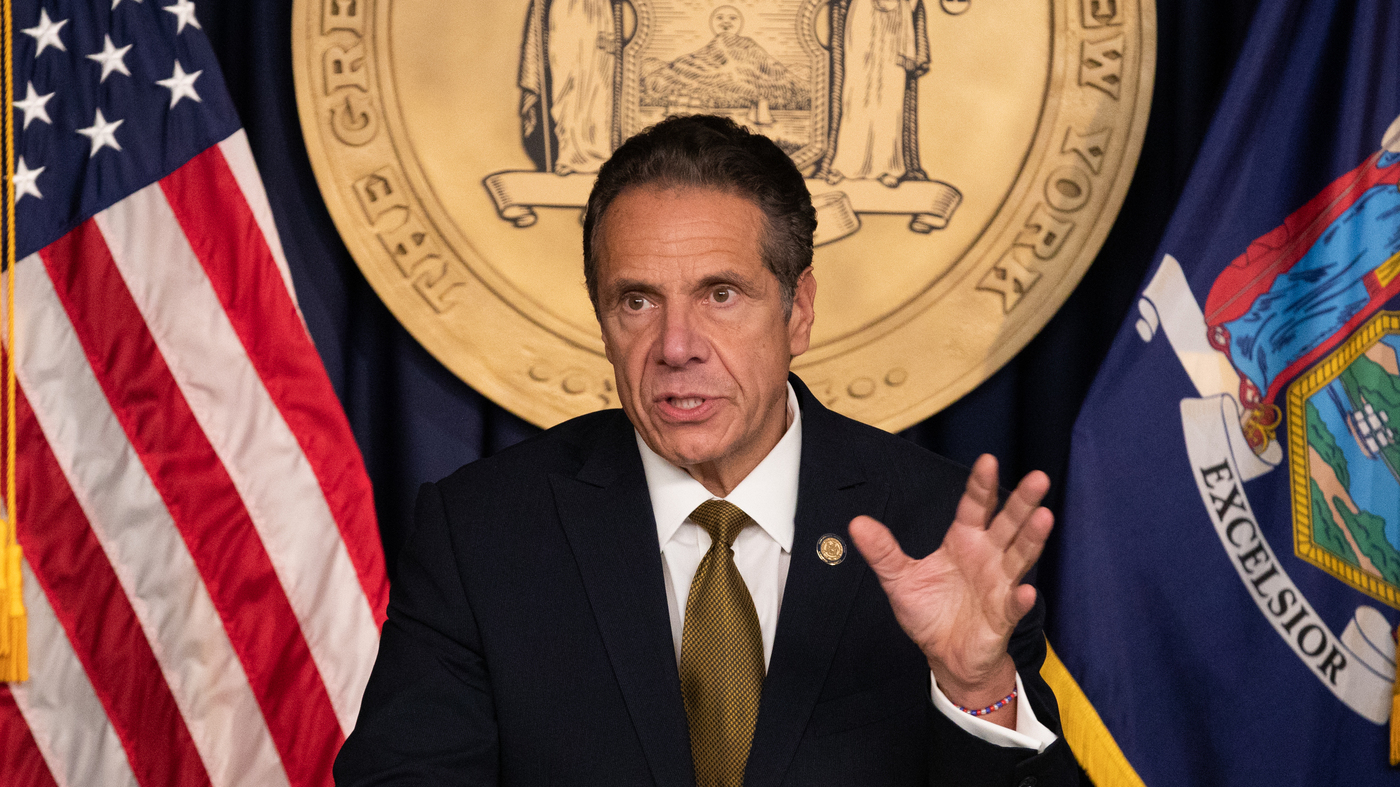 California hospitals fill up as COVID Delta variant rages on