As of Sunday, Cuban authorities evacuated 180,000 people as a precaution against the possibility of heavy flooding caused by a storm that has already hit several Caribbean islands, killing at least three people. Most of the evacuees stayed with relatives, others went to government shelters and hundreds of people living in mountainous areas took refuge in caves prepared for emergencies.

Elsa was due to cross Cuba on Monday night, then head to Florida, where Gov. Ron DeSantis declared a state of emergency in 15 counties, including Miami-Dade County, where a condominium collapsed last week.

Late Sunday, the center of Elsa was about 270 miles (440 kilometers) southeast of Havana and was moving northwest at 15 mph (24 km / h). Its maximum sustained winds had strengthened slightly to around 100 km / h, according to the National Hurricane Center in Miami.

The center said the storm is likely to gradually weaken as it passes over central Cuba. “Following Elsa’s emergence over the Strait of Florida and the southeastern Gulf of Mexico, a slight strengthening is possible,” he said.

Rain fell intermittently in the eastern provinces of Cuba throughout Sunday as the storm moved south.

“So far it has been a gentle and serene rain. There is no downpour. The streets are not overflowing, ”Yolanda Tabío, a 73-year-old retiree living in Santiago, told The Associated Press. “I thought it could be worse.”

Rafael Carmenate, a local Red Cross volunteer who lives across from the beach in Santa Cruz del Sur, told the AP by phone: “We have some water – showers. The sea has not entered. The weather is cloudy and there are gusts.

The storm killed one person in Saint Lucia, according to the Caribbean Disaster Emergency Management Agency. A 15-year-old boy and a 75-year-old woman died in separate events in the Dominican Republic on Saturday after walls collapsed on them, according to a statement from the Emergency Operations Center.

Elsa was a Category 1 hurricane until Saturday morning, causing widespread damage to several eastern Caribbean islands on Friday as the first hurricane of the Atlantic season. Among the hardest hit was Barbados, where more than 1,100 people reported damaged houses, including 62 houses that collapsed.

Felling trees have also been reported in Haiti, which is particularly vulnerable to flooding and landslides due to widespread erosion and deforestation. Haiti’s Civil Protection Agency said Sunday that three people were injured by downed trees.

A tropical storm warning was in effect for western Cuba and for the Florida Keys from Craig Key west to the Dry Tortugas. The Cuban government has issued a hurricane warning for the provinces of Cienfuegos and Matanzas.

Elsa is the first storm with the fifth name on record and also broke the record for the fastest hurricane in the tropic, with a speed of 31 mph on Saturday morning, said Brian McNoldy, hurricane researcher at the University of Miami . 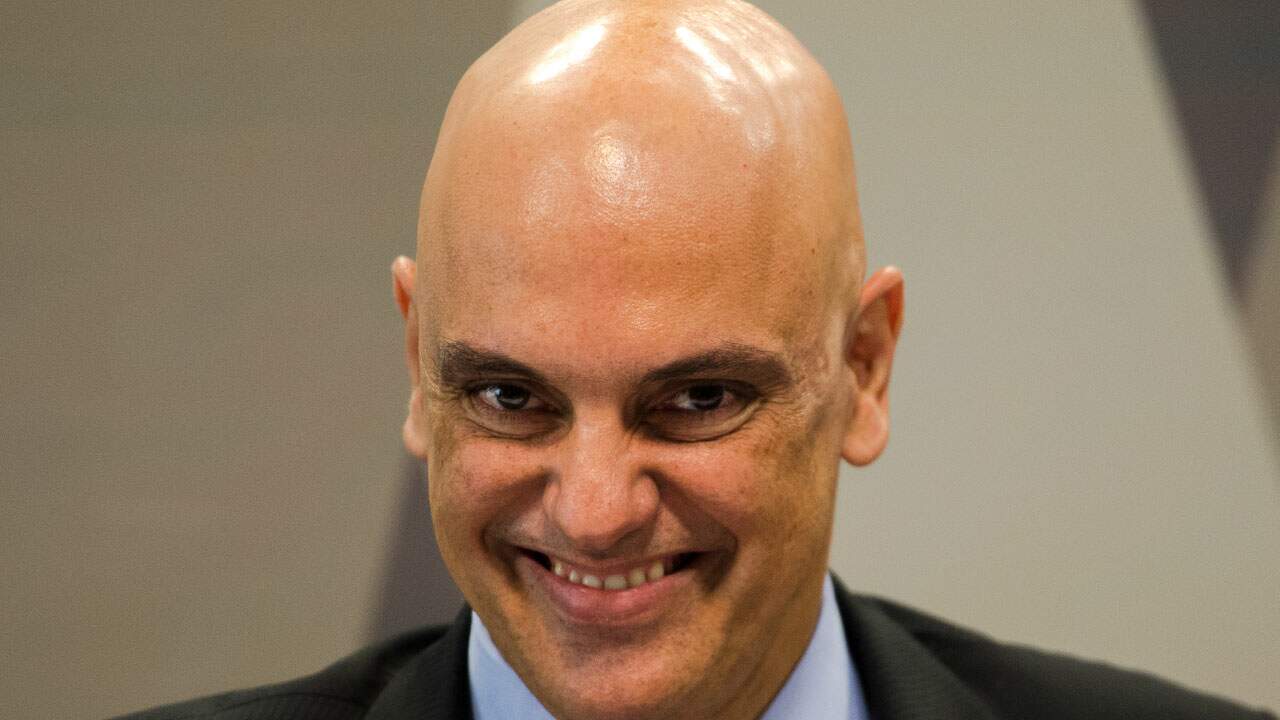 US strikes ‘credible threat’ in Kabul, US sources say

Apple AirPods Pro vs Sony WF-1000XM4: Battle of the best

Indianapolis Colts WR TY Hilton out with back and neck injury