Documents found on the body indicated it was a 24-year-old Syrian, the latest in a series of border deaths.

Polish police say they found the body of a Syrian migrant near the border with Belarus, the latest death among those trying to cross the eastern border into the European Union through dense forest and swamps.

Bialystok police spokesman Tomasz Krupa said on Thursday that a police helicopter spotted the man’s body in a field the day before. Documents found on the body indicated that it was a 24-year-old Syrian, who had been in Belarus since mid-September.

Prosecutors are investigating the death.

At least six other migrants have died of exhaustion on the Polish-Belarusian border since August, when large numbers of people from Iraq, Iran, Syria and Afghanistan, but also Africa began to move. try to go through it.

Hoping to eventually reach Germany, they found themselves stranded in the wooded border strip with no food or protection from the elements.

Poland has said that Minsk was behind the arrival of people, offering free tourist visas and easy flights to Belarus, as part of a “hybrid war” against the EU in response to EU sanctions. bloc against the government of President Alexander Lukashenko after claiming victory last year. election which, according to his opponents and Western countries, was rigged.

Polish border guards and army send migrants back to Belarus.

The Polish Foreign Ministry summoned Belarusian Chargé d’Affaires Alexander Chesnovsky on Thursday to discuss the situation at the border.

Polish authorities have said that so far this month there have been 6,700 blocked attempts to cross the border, and a total of more than 10,000 since August. Another 1,500 people were detained in Poland and taken to guarded facilities.

They can apply for international protection or asylum, which would cover the entire territory of the EU, if granted. But in most cases this is refused and the migrants are sent back to the country from which they entered Poland.

A report released last week by Amsterdam-based investigative news agency Lighthouse Reports found that masked security forces and police units from the three EU member states – Croatia, Greece and Romania – have carried out hundreds of illegal refoulement operations at the EU’s external borders since early 2020, as part of a “violent campaign” to deny access to asylum seekers.

Polish authorities have been criticized by human rights groups for not accepting asylum seekers and for denying those at the border adequate medical care. Warsaw said they are the responsibility of Belarusian authorities.

A Colombian accused in an assassination plot told his sister he was there to protect, not to kill. 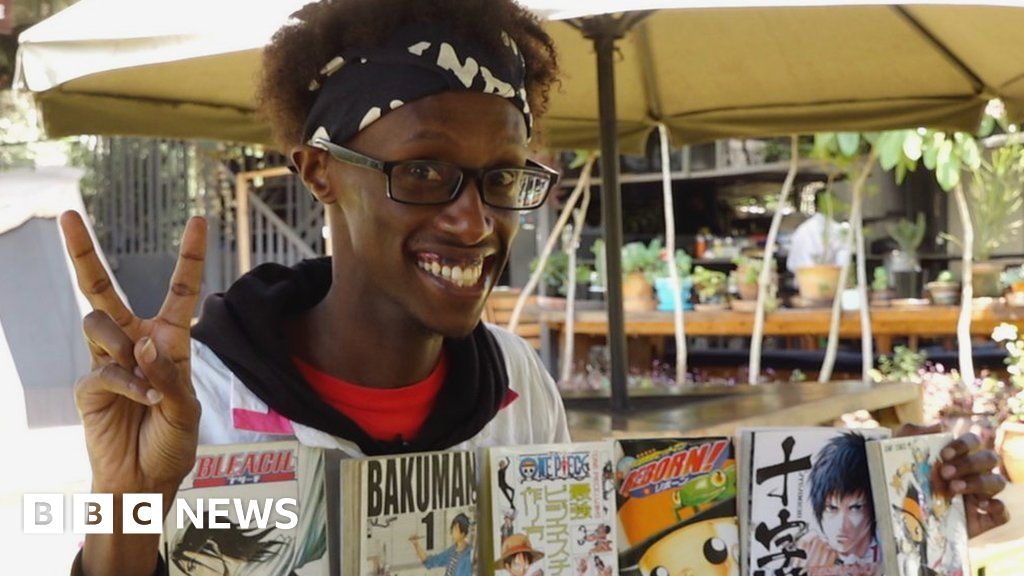 Why Haiti is subject to devastating earthquakes