To keep you in the know, Culture Queue is an ongoing series of recommendations for timely books to read, movies to watch, podcasts, and music to listen to.
Crystal Palace Park in South London is still home to the world’s first dinosaur sculptures. They were created in the 1850s on the basis of scientific discoveries at the very recent time: fossils, unearthed in England a few decades earlier.

Scientists struggled to make sense of the creatures, and the sculptures were the first attempt to visualize them at full size. They were portrayed as giant mammal-like beasts, a heavy, four-legged set – an already revolutionary idea compared to previous ones who envisioned dinosaurs essentially as huge lizards. But it was just as wrong.

View of the Crystal Palace exhibition with in the foreground the fantastic reconstructions of dinosaurs by Richard Owen, by the London printer George Baxter. Credit: Welcome collection

It is known today that the dinosaurs did not look at all like the scaly versions of Crystal Palace. For decades, however, the sculptures, along with many other subsequent depictions, inaccurately influenced public opinion of these extinct giants. The new book by famous paleontologist Michael Benton, “Dinosaurs: new visions of a lost world”, however, offers the latter interpretation.

“This is the first dinosaur book where dinosaurs really look what they looked like,” says the author, who worked with paleoartist Bob Nicholls to bring the creatures to life. “Every detail, to the extent possible, is supported by evidence. We have tried to choose fairly well documented species, so that in the text I can indicate what we know and why we know it.”

Paleoartist Bob Nicholls brought the creatures in Benton’s book to life, including on the cover shown here. Credit: Thames and Hudson

Much of the evidence comes from the most recent fossil finds in China, which, starting in the 1990s, changed the way we interpret the appearance of dinosaurs. The discovery in 1996 in the country’s Liaoning Province of a feathered fossil, for example, created a direct link between dinosaurs and birds.

“I think we can say that the feathers were born much earlier than we thought, at least 100 million years earlier, so right at the root of the dinosaurs,” Benton said.

A skeletal restoration of Hadrosaurus foulkii based on the original from the Academy of Natural Sciences in Philadelphia, the very first museum mount of a dinosaur that was also, correctly, upright. Credit: Smithsonian Institution Archives

Not everyone liked the idea that dinosaurs had feathers. Famously, the “Jurassic Park” franchise – which debuted in 1993 before the discovery of feathered dinosaur fossils – has steadfastly refused to include them in its most recent films.

“They characterize it by saying they don’t want the T-Rex to look like a giant chicken. But that’s a shame,” Benton said.

Even more recently, Benton and his team at the University of Bristol in the UK have found a way, by finding pigment structures embedded deep in fossilized feathers, to identify the color patterns of a dinosaur from fossils. . “We were the first to apply this method in 2010, so the book primarily documents studies from the past 10 years that have looked at the skin, scales, and feathers of fossils – to get the color.”

This result is illustrated by illustrations of 15 creatures featured in the book – not just dinosaurs but also birds, mammals and prehistoric reptiles – adorned with vibrant skin patterns, an abundance of multi-colored feathers and some with heads. striking iridescent.

Watching these creatures shows how much our knowledge of dinosaurs has improved, and how much further it can improve. “A few years ago, I thought we would never have known the color of a dinosaur, but now we do,” Benton said.

“Don’t draw a line, because sooner or later a smart kid will say, ‘Hey, you guys, we can really fix this.'”

“Dinosaurs: New Visions of a Lost World” is published by Thames & Hudson.

If you want to know the full history of dinosaurs, look no further than this “Dinosaur Biography” from one of the world’s foremost paleontologists, Steve Brusatte. The book tells the 200-million-year-old story of dinosaurs, from the Triassic to Jurassic and Cretaceous, when their reign ended with a mass extinction caused by a comet or asteroid. Told like an epic illustrating the modern workings of paleontology, it is based on very recent research.

This classic documentary series, produced by the venerable BBC Natural History Unit and broadcast by Discovery in the United States, had the distinction of being the most expensive documentary ever made when it launched in 1999. It won three Emmy Awards, spawned two sequels and depicts dinosaurs in their natural habitats – in true documentary style – using a mix of computer graphics and animatronics. It was at the forefront of the time and still holds great entertainment and educational value, although some of the science is now obsolete.

This blend of paleontology and political drama is woven throughout the history of Sue, the largest and most complete skeleton of T. rex ever found. After being unearthed in South Dakota in 1990, the fossil has become the center of a years-long legal battle over its ownership, illustrating the divisions that can arise between paleontologists, fossil collectors and the governments that own the land on which the fossils are found. Spoiler alert: Sue is now on display at the Field Museum of Natural History in Chicago.

The go-to podcast for dinosaur lovers, “I Know Dino” is led by Garret Kruger and Sabrina Ricci, a husband and wife team of dinosaur enthusiasts. Each hour-long episode focuses on one species, which is discussed and explored in detail with the help of guests. The podcast, which debuted in 2016, is now approaching 400 episodes.

This Steven Spielberg classic is still popular culture’s benchmark for dinosaurs. It was the first film to portray them as intelligent, dynamic, and fast-paced creatures. (Who could forget the famous scene with T. rex fighting the Velociraptors?) Although it was made almost 30 years ago, the film’s CGI still stands up to scrutiny. Scientific accuracy has waned over the years, but it’s still an entertaining movie to watch, with landmark performances from Laura Dern, Sam Neill, and Jeff Goldblum.

Top image: Reconstruction of a Psittacosaurus, an illustration that appears in the book “Dinosaurs: New Visions of a Lost World”. A fossil found for this creature contained preserved soft tissue, including skin and a fan of reed-like feathers on the top of the tail. 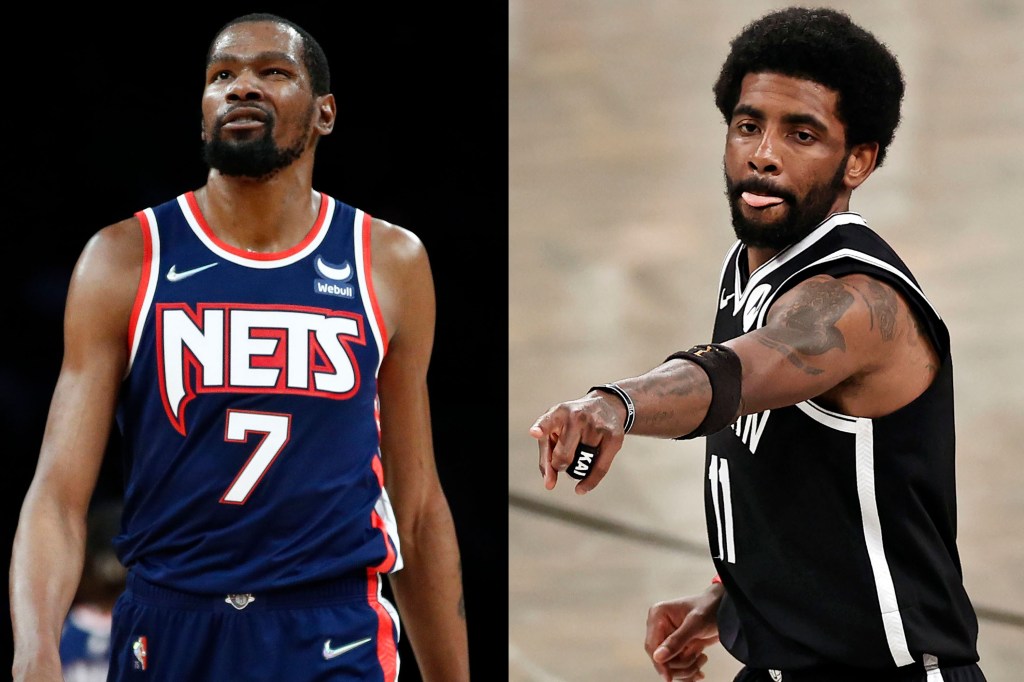 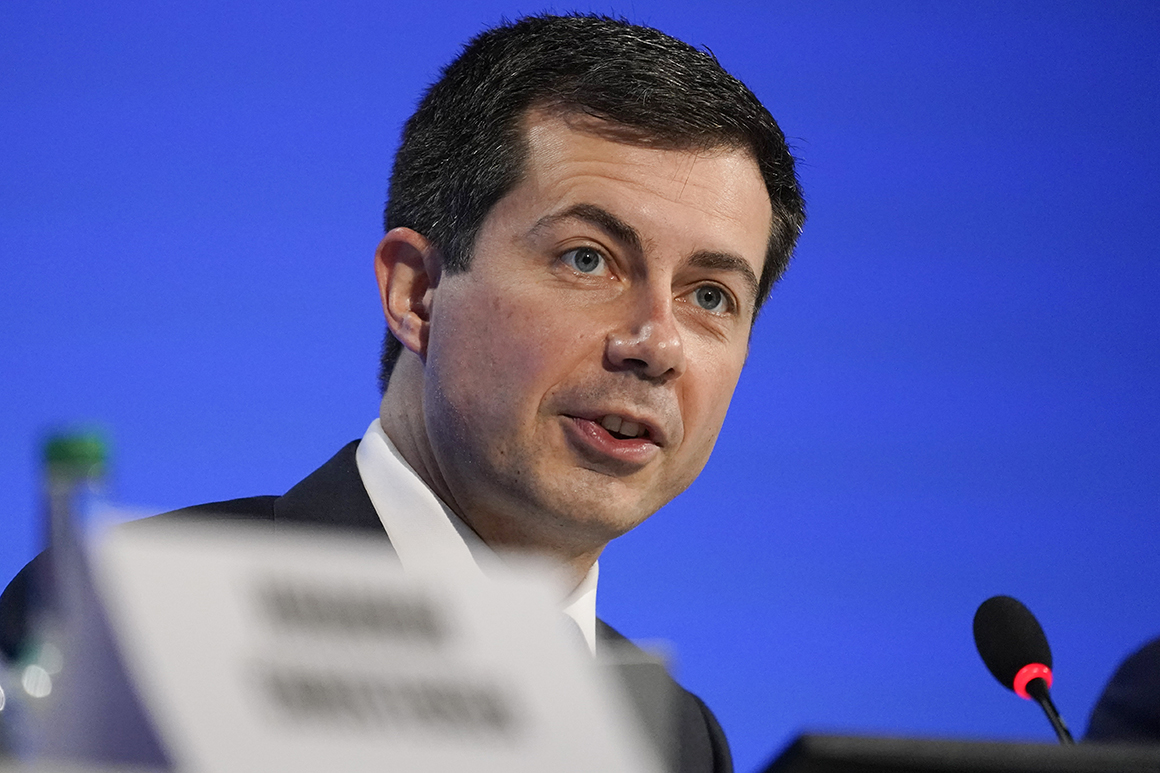