The club itself closed and in 2020 the company grew into a label called Studio 54 Music and owns a radio station on Sirius XM called Studio 54 Radio. Now, the team behind Studio 54 has partnered with the Superrare Non-Fungible Token (NFT) Collectible Marketplace and released a number of unique NFTs. The first drop started with Superrare unveiling four photographs taken by famous photographer Bill Bernstein.

In 1977, the Village Voice sent freelance photographer Bernstein to take candid photos of Studio 54’s trends. never seen before, ”explains Superrare’s announcement. “To give more context to the golden age of the disco + New York scene between 1977 and 1981.”

Statements sent to Bitcoin.com News from the Studio 54 team highlighted that a portion of the proceeds from Bill Bernstein’s NFT sales will go to the Marsha P. Johnson Institute. A portion of the proceeds from the 8-bit NFT video game animations will benefit the Sound Mind Live (SML) charity. SML’s mission aims to “bring together forward-thinking musicians, music lovers and organizations to create community and open dialogue around mental health – harnessing the power of music to catalyze social change.”

What do you think of Studio 54’s non-fungible token (NFT) collectibles? Let us know what you think of this topic in the comments section below. 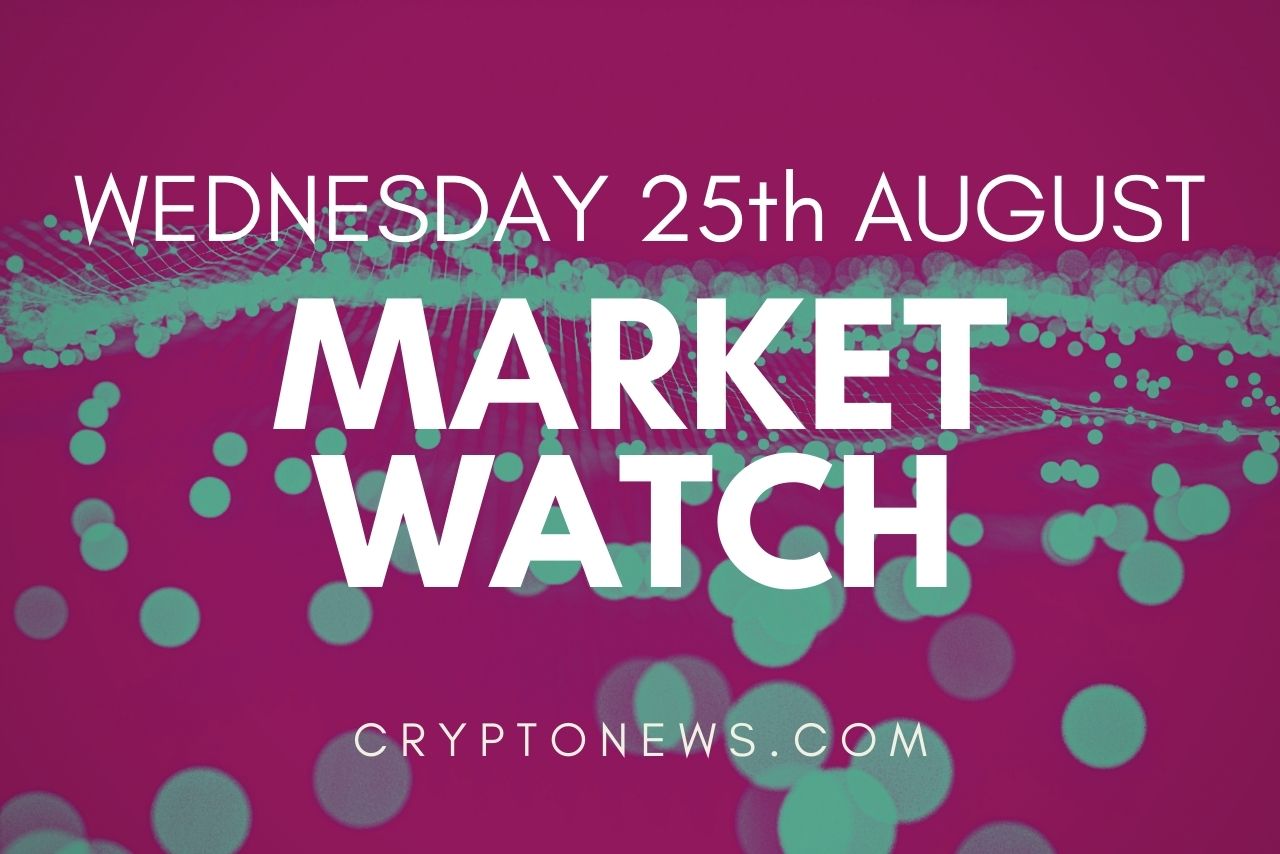 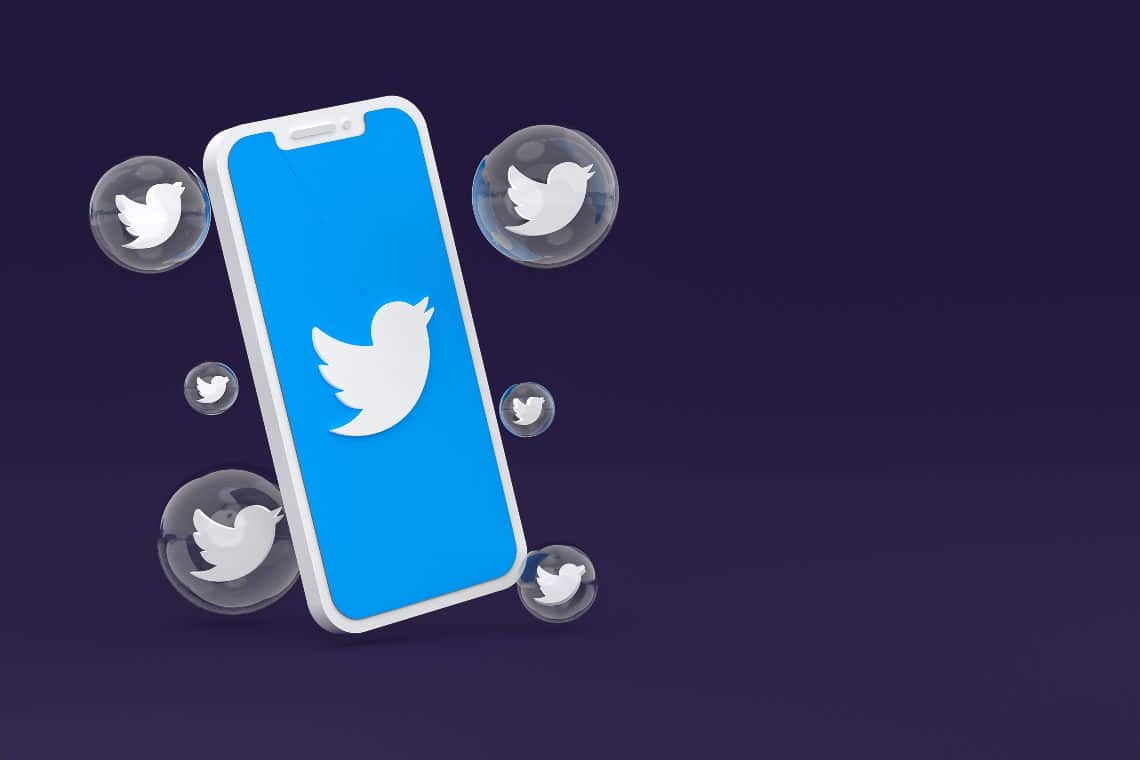