Anyone I know or am vaguely aware of now falls into one of these two categories. There is no middle ground, and no easy way to avoid the issue, especially on a holiday like Thanksgiving. I firmly count myself in the vaccinated group, obliged to keep my distance from the nearly 20 percent of American adults who still have not received a single dose. I don’t like the firm lines I had to draw between myself and other unvaccinated people. But I have no choice; it’s about survival. Beyond wanting to protect my own health and that of my loved ones, I simply cannot accept anyone’s refusal to keep all of them. we – our society – safe.

Week after week, CDC update by CDC update, vaccine resistance reminds us that Americans today are taking the notion of interdependence less and less seriously just when they need to do the opposite. Of all the forms that radical individualism takes today – people arming themselves to the teeth to “protect their freedoms” come to mind – not vaccinating has become the most consistent and the deadliest. For me, it is also the most confusing. The pedestrian nature of getting a shot that has proven to be extremely safe and effective, not to say free, is what makes the refusal to do so petty and insidious. So anti-American.

I do not use this word lightly. All my life, I have maintained a stubborn will to believe in an America, however small, that sees itself as working to become one people. As an African American, I have always felt outside the possessive pronouns of ‘we’, ‘our’ and ‘we’, but this did not make me indifferent – on the contrary, it made me feel. made more passionate about claiming my rightful place. in all of this, to strive to become an equally considered part of the American “us”.

But for the first time, this passion is waning. The avoidance of vaccines which has gradually become an American norm creates in me a sense of loss that turns out to be deeper and more sustained than I expected. In the Thanksgiving past, I always assumed that a critical mass of Americans craved connection as much as I did: In my mind, we weren’t one people, but we wanted to to be. The arc of interdependence was long, but it always bent in the right direction. I do not believe it anymore.

The most disorienting thing about the new vaccination binary is how it almost replaces the racial black and white binary that has framed my view of America, and my view of its moral sense, all my life. There is no doubt that race and racism divide and deeply threaten the coherence of our society. But not drawing the line of vaccinees and nays, simply agreeing to disagree with vaccine resistance, is life threatening in an even more immediate way than racism is.

People of all colors are on the wrong side of that line. It’s more than ironic – to me it’s tragic – that the vaccine resistant are not only MAGA types, but also members of my own black community. The number of unvaccinated neighbors, family and friends is not high, but it is enough to feel betrayal. This is enough to erode the “us” of the black collective – a critical subset of the larger American “us” – which has long been tied to a pact to ensure the welfare of the other because America would not or was not interested. Not to vaccinate, and therefore not to protect the lives of other blacks, amounts to breaking this pact, with predictable terrible results: black Americans, already over-represented in a whole series of health problems, are hospitalized and die from Covid at higher rates than white Americans.

To those who like to cite the Tuskegee experience that began in the 1930s as a reason to reject the Covid vaccine now: that’s not it. Tuskegee was a medical experiment that mischievously used black men as guinea pigs, denying them life-saving treatment. The Covid vaccine was the product of a public health emergency and was developed in record time presumably without any race in mind, which in some context is a good thing.

It might sound strange, but lately I’ve found some hope for the American interconnection not in reality but in fiction: the Marvel and DC movies. In this ever-popular multiverse are black and white superheroes, fantastic individuals with divergent histories, but who live and die in groups. In the Avengers and Justice League, the true heroism does not belong to a single character or a single act, or non-act, but to all of them simultaneously. And this fantastic but ordinary heroism of just coming together, as years of sequels and prequels and various endeavors to save the world from evil individualism clearly show, never ends. Even in the darkest moments of the comic book world – especially in its darkest moments – the heroism of interconnection is still in the air.

Yes, it’s a pop culture fantasy that barely suffices for the kind of advancement we need right now; in some ways it’s probably a distraction. Nonetheless, I believe our enthusiastic adherence to these comic book stories and the idealism embedded in them is real. Many of us still want to be heroes; I would like to think we don’t know what it looks like. Vaccinations are a good place to start. 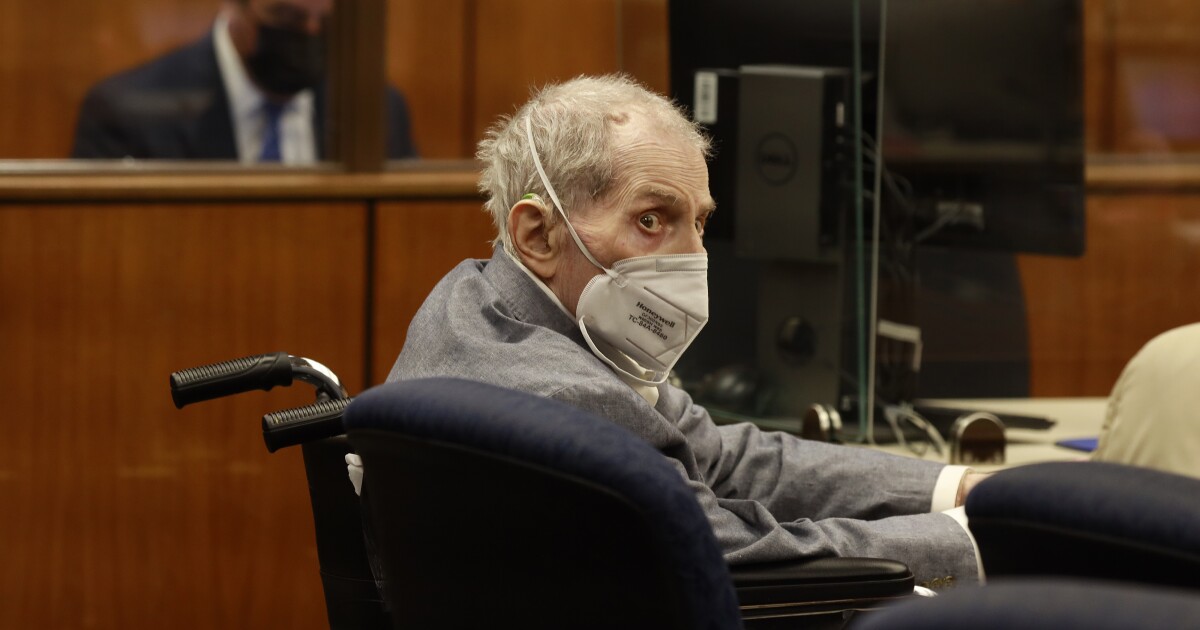 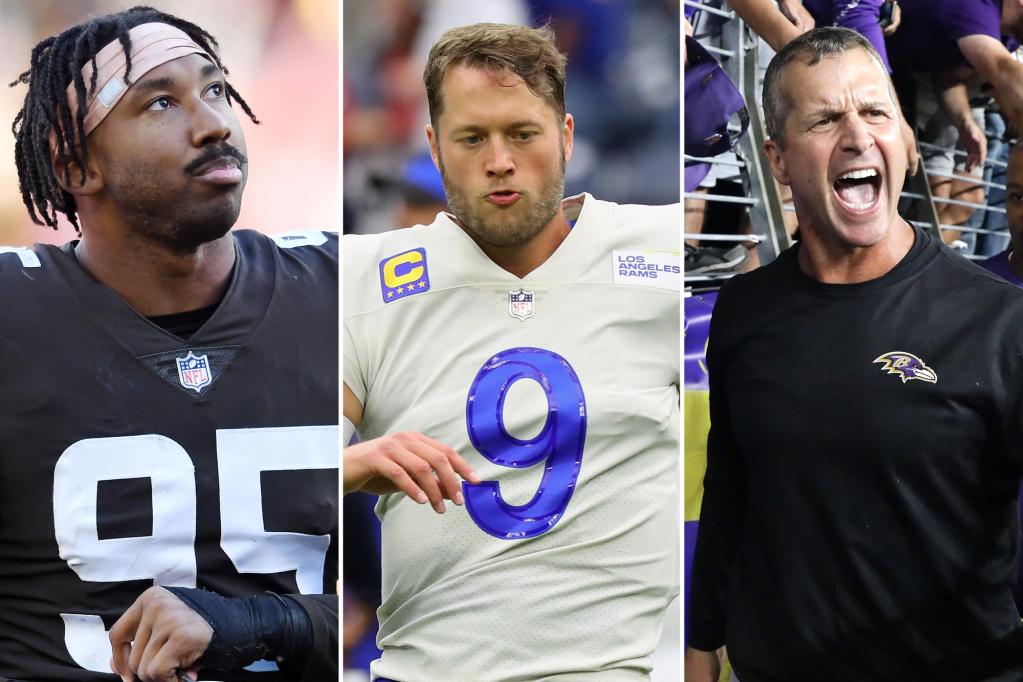