President Vladimir Putin called on Wednesday for the stabilization of the natural gas market, as critics in Europe accuse Moscow of recording record price spikes before winter.

Speaking at an energy forum in Moscow, Putin said it was “very important” to “suggest a long-term mechanism to stabilize the energy market” in what he called of “difficult situation”.

Europe faces a gas crisis leading up to the coldest season of the year, with soaring prices and depleted reserves caused by a cold end to last winter.

Demand is picking up as economies accelerate after the end of pandemic lockdowns and there are declines in renewable energy supplies like wind.

Some in Europe blame Russia for rising gas prices, saying Moscow is not intentionally increasing supplies to pressure Europe for longer-term contracts and for certification of the controversial Nord Stream 2 pipeline.

But Putin on Wednesday blamed “systemic flaws” in the European energy market and dismissed the criticism, saying “some try to pass their mistakes on to others.”

Russian officials have repeatedly said in recent weeks that suppliers are fulfilling their obligations under contracts with European buyers.

Moscow is not increasing supplies available in short-term spot markets, which the EU prefers, arguing that it is more competitive.

“If there are demands, it will only be through the establishment of new contractual obligations,” said Nikolai Shulginov, describing Russia as a “reliable supplier”.

Putin said on Wednesday that Russia was “ready” to increase its gas exports, saying supplies were being increased “as much as our partners ask us”.

Russia, which supplies more than a third of Europe’s gas, said a quick launch of its Nord Stream 2 pipeline would help tackle the price spike.

The Baltic Sea gas pipeline – criticized by some Western countries as a geopolitical weapon – is expected to double Russia’s natural gas supply to Germany.

Russia denies putting pressure on customers, saying it must top up its own winter reserves before sending supplies to Europe.

But gas prices in Europe and the UK surged last week to record highs, fueled by fears of soaring demand over the coming winter in the northern hemisphere.

The crisis has also been exacerbated by a lack of wind at wind turbine sites, coupled with ongoing nuclear outages – and the gradual downsizing of coal power by climate-conscious governments. 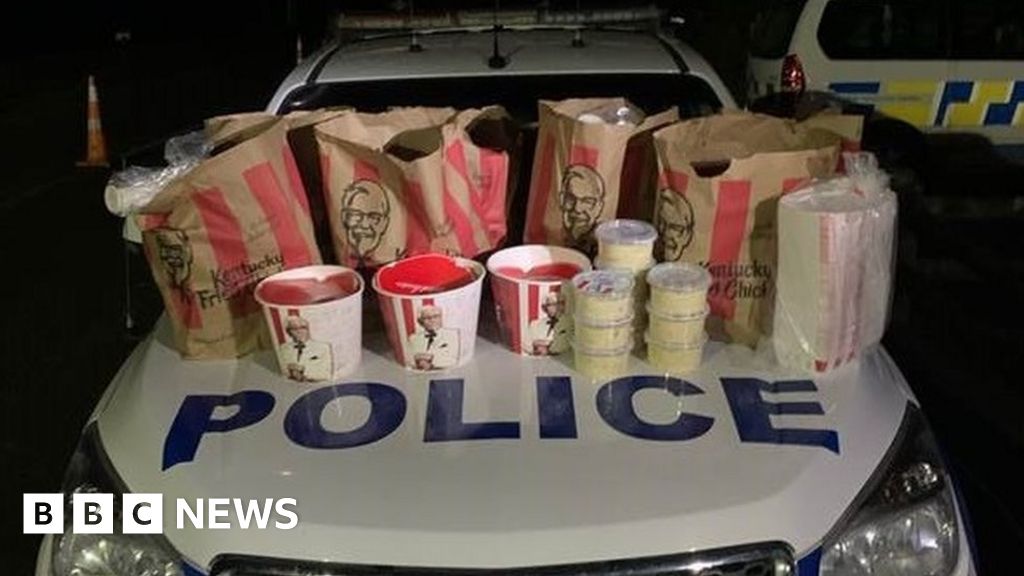 Iranian military to hold exercises near tense border with Azerbaijan