In a discussion after jurors were excused for the day, Scotten said the comment was made “jokingly” due to Bondy’s conflicted response to a disagreement between the two men over the use by the accusation of a video exhibition that Bondy considered racist.

Prosecutors released the video, which a defendant in the case appeared to have found on the internet and exchanged in an online chat, suggesting that $ 500,000 obtained from a Russian donor for a cannabis project was not not an ordinary loan. But Bondy was keen to point out to jurors during cross-examination that the money-related altercation in the video involved African Americans.

Scotten said he approached Bondy during a hiatus to tell him he thought the racial reference was unprofessional. The prosecutor said the defense attorney did not agree “strongly” and subsequently appeared “angry”, as if daring Scotten to fight. The prosecutor said that this led him to make the “duel” comment.

“It was not a threat,” insisted the prosecutor.

“I heard him say, ‘Does anyone have a handgun?’” Said Bondy. “I haven’t heard anything about a duel. Either way, it was inappropriate… an inappropriate attempt to cool my plea in this courtroom… That’s what bothers me.”

Oetken said he believes Scotten doesn’t mean him literally or as a threat. “He was making a joke.… Maybe you interpreted it differently,” the judge told Bondy. The judge added to the prosecutor, “If it was a joke, it should have been the kind of thing you need to be careful of.”

Oetken said lawyers on both sides were tired and sometimes anger got hot. “I’m glad the jury isn’t here. I don’t think it affects the trial,” the judge said. “You have to be cordial and you have to be professional and I tell everyone that.”

The judge also said he saw no racial angle in the exhibit presented by the government. “I don’t see how race is relevant,” he said.

However, Bondy said he believed the government’s picking this video out of the mass of evidence in the case needlessly aroused racial sentiments. “Having three children of color has had an impact on me, in my life experience,” the defense attorney said. “It affected me in a way that I thought was offensive.… Was it really necessary in this case?”

Bondy asked for an apology, but Scotten did not offer one. Indeed, he suggested that the defense attorney treated the episode for a strategic advantage.

Oetken said he wouldn’t tell the prosecutor to say he was sorry. “I’m not going to ask anyone to apologize, because I think there are different interpretations of what happened,” the judge said.

During the second day of witnesses in the trial regarding the alleged embezzlement of Russian money into US campaigns as part of a plan to obtain US-based cannabis licenses, jurors spent much of the time the day hearing from an FBI agent who was at the stand to highlight various text messages, WhatsApp messages and other communications between Parnas and other defendants in the case. The evidence included numerous photos of Parnas and other leading figures in the case at political events and fundraisers in 2018 with people like then-candidate Ron DeSantis of Florida, Ivanka Trump. and Jared Kushner. 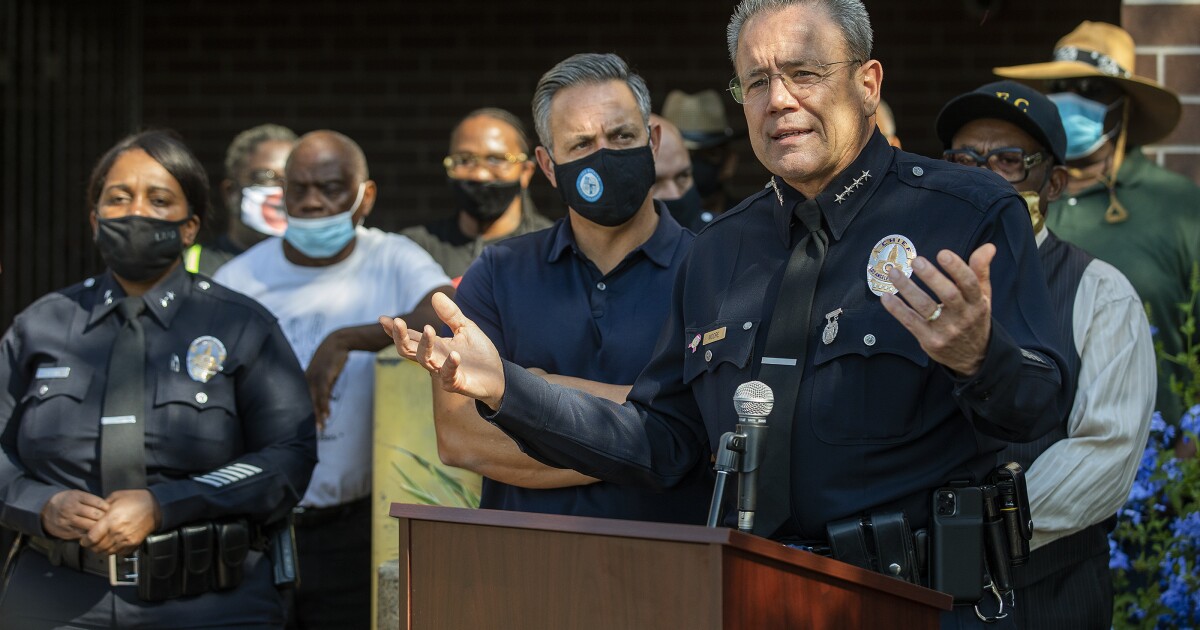 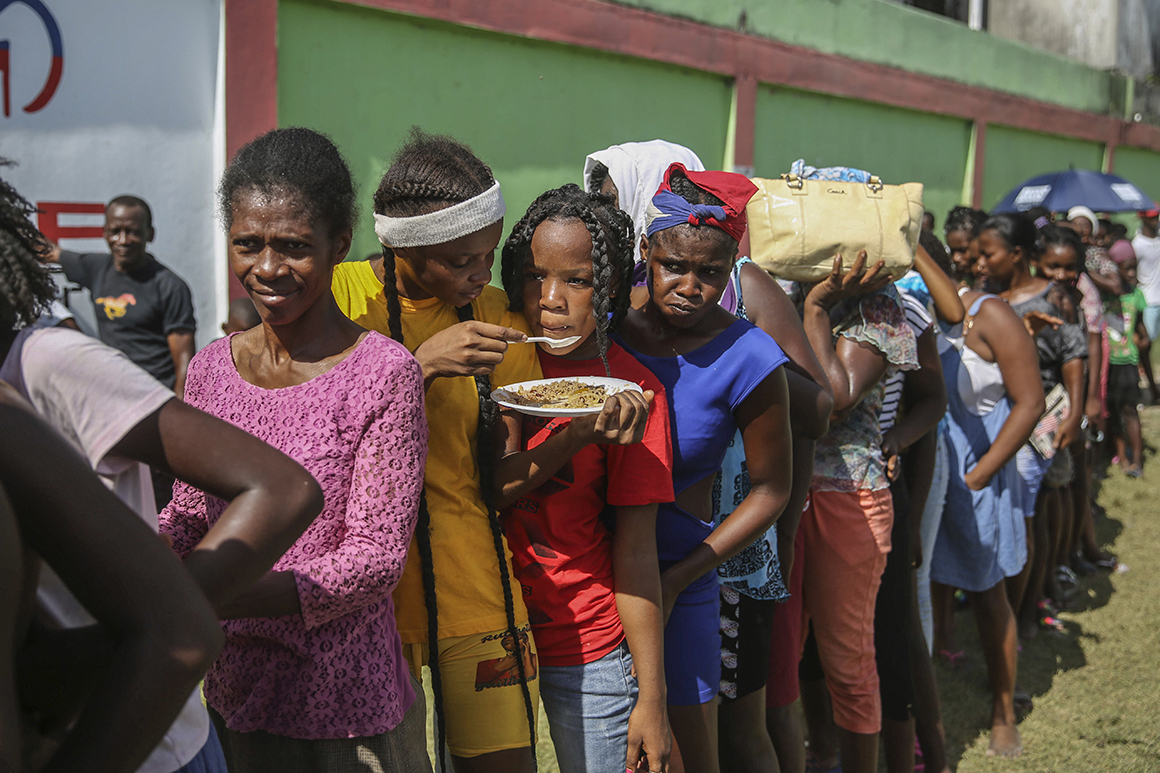