WASHINGTON – The White House has said the Port of Los Angeles, UPS, FedEx and Walmart will commit to working 24/7 to alleviate a supply chain tightening that threatens to leave gifts missing under the Christmas trees.

President Biden’s aides announced the pledges after increasing international shipping delays. As of this week, nearly 100 huge container ships have idled off the coast of Los Angeles, unable to unload their cargo.

“Port of Los Angeles advertises 24/7 service,” a senior Biden administration official told reporters, joining the nearby port of Long Beach, which has moved to a 24/7 schedule. / 7 about three weeks ago.

The Long Beach and Los Angeles port complex “operates as one in terms of economic impact,” the official said. Ports handle approximately 40% of international shipping containers destined for the United States.

“Three of the nation’s largest freight carriers – Walmart, FedEx and UPS – will pledge to move to 24/7 work during off-peak hours.”

The official said the International Longshore and Warehouse Union “is committed to being able to provide 24/7 personnel” to ports on the west coast.

It is not known how drastically the hours of workers at FedEx, UPS and Walmart would change, or which workers at those companies would be affected.

Officials have warned that the changes may not be enough.

“These are major commitments, but they are most effective when every private company along the supply chain does the same. And now we’re looking to trucking and freight to increase hours as well to help remove bottlenecks, ”the official said.

The causes of shipping problems are a matter of debate. Some experts point to an increase in container traffic and the fact that more and more people are shopping online. Critics of Biden point to generous COVID-19 stimulus packages and a labor shortage, with employers registering record levels of unfilled positions. 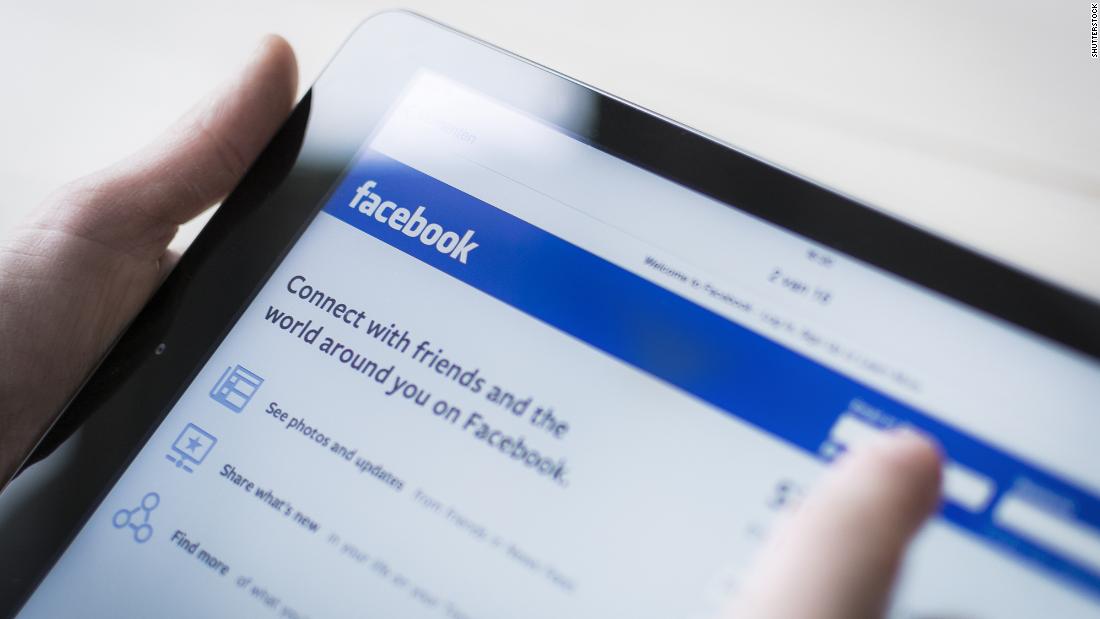