Pomp Investments and the bet on Nelo

Today I am announcing another investment in Nelo (@nelo_mex).

“Today I am announcing another investment in Nelo (@nelo_mex). They quickly take the Mexican Buy Now, Pay Later market by storm ”.

The goal of the startup is to expand throughout Latin America, and in support of it, there was a fundraiser of $ 20 million, of which Pomp Investments appears to be a part.

Pomp Investments and the Nelo funding round

In another tweet, Pompliano promotes Nelo’s mission. According to reports, Nelo’s roundtable was led by Two Sigma Ventures, with its backers including Homebrew, Susa Ventures, Crossbeam and angel investor Pomp Investments.

In total, with the latest Series A funding, the BNPL app has already raised $ 25.6 million since its inception in 2019. In this regard, Kyle miller, CEO and co-founder of Nelo said:

“Our goal is to enable digital commerce throughout Latin America, and BNPL in Mexico is our first step towards this vision. Our mobile app enables customers to buy now and pay later at over 75 merchants, and very soon, any merchant, ultimately becoming the destination for any consumer who wants to shop online. This captive consumer base is crucial for building the network that is Nelo ”.

Nowadays, Nelo’s startup is growing 50% every month and selling over 100,000 new purchases / transactions per month.

Pompliano: Amid Bitcoin and Crypto Investments and Predictions

In September 2021, Pompliano also announced his investment in Bitcoin-based DeFi Sovryn protocol. Unlike now, the amount invested by Pomp Investments had been disclosed and amounted to 150 BTC, the equivalent at the time of 9 billion dollars.

Between predictions and hypotheses, the famous crypto influencer also shared Fidelity’s hypothesis that BTC price could reach $ 100 million by 2035. To stay on point, Pompliano also predicted the scenario of the first approved bitcoin ETF.

According to him, the long-awaited anticipation of investors seeing the first bitcoin ETF approved by the US SEC would trigger the asset “fireworks”, just like it happened with the gold ETF. Why Rohan Gray thinks Stablecoin issuers must be banks 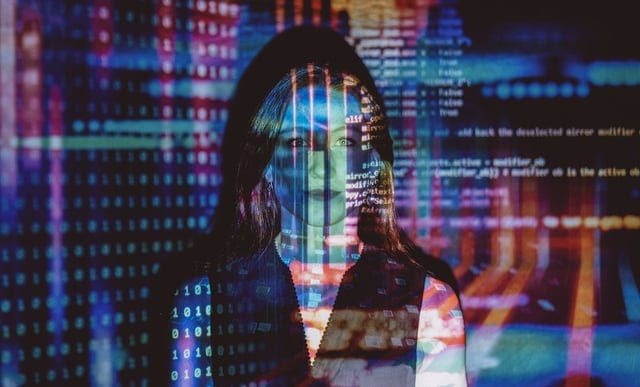 Blink your eyes and you will miss it! Check out the 5 latest NFT trends right now