The suspension came when the Taliban government ordered the airline, the only international carrier operating regularly from the Afghan capital, to reduce the price of tickets.

Pakistan International Airlines (PIA) has suspended flights to Kabul after what it called brutal interference by the Taliban authorities.

The route will remain suspended until “the situation becomes favorable”, he added.

An airline source told AFP that Taliban officials were often “derogatory” and on one occasion “physically abused” a staff member.

Earlier, the Taliban warned PIA and Afghan carrier Kam Air that their Afghan operations risked being blocked unless they agree to cut prices that have become out of reach for most Afghans.

With most airlines no longer serving Afghanistan, tickets for flights to Pakistan’s capital Islamabad sell for up to $ 2,500 on PIA, according to travel agents in Kabul, up from $ 120 to $ 150 previously.

The Afghan Ministry of Transport said in a statement that the prices on the route would “have to be adjusted to match the conditions of a ticket before the victory of the Islamic Emirate” or the flights would be stopped.

He urged passengers and others to report any violations.

Flights between Afghanistan and Pakistan have been severely restricted since Kabul airport reopened last month following the chaotic evacuation of more than 100,000 vulnerable Westerners and Afghans after the Taliban took control of Afghanistan following rapid victories on the battlefield.

Abdullah, a 26-year-old employee of a pharmaceutical company, said the PIA flights had been “a small window” for Afghans trying to leave the country.

“We badly need these flights. The borders are closed, now if the airport is closed, it’s like we’re all in a cage, ”he said according to Reuters news agency.

PIA, which operates charter flights to Kabul rather than regular commercial services, said it had maintained the flights on humanitarian grounds and paid more than $ 400,000 in insurance premium, “which could only be possible if 300 passengers are available, ”Khan said.

PIA said that since the formation of the new Taliban government, its staff in Kabul had faced last-minute changes in regulations and flight permits and intimidating behavior from Taliban commanders.

He said his national representative was held at gunpoint for hours during an incident and was not released until after the Pakistan embassy intervened in Kabul.

With a growing economic crisis adding to concerns about Afghanistan’s future under the Taliban, there has been a high demand for departing flights, compounded by repeated problems at land border crossings to Pakistan.

The main passport office in Kabul has been under siege by people trying to obtain travel documents since it reopened this month.

The flights were also used by international officials and aid workers traveling to Kabul.

Prime Minister Imran Khan’s government has called on the world to engage with the Taliban and provide economic support to the aid-dependent country which has seen funding frozen by Western donors since the takeover.

Pakistan, however, stopped short of recognizing the Taliban government. 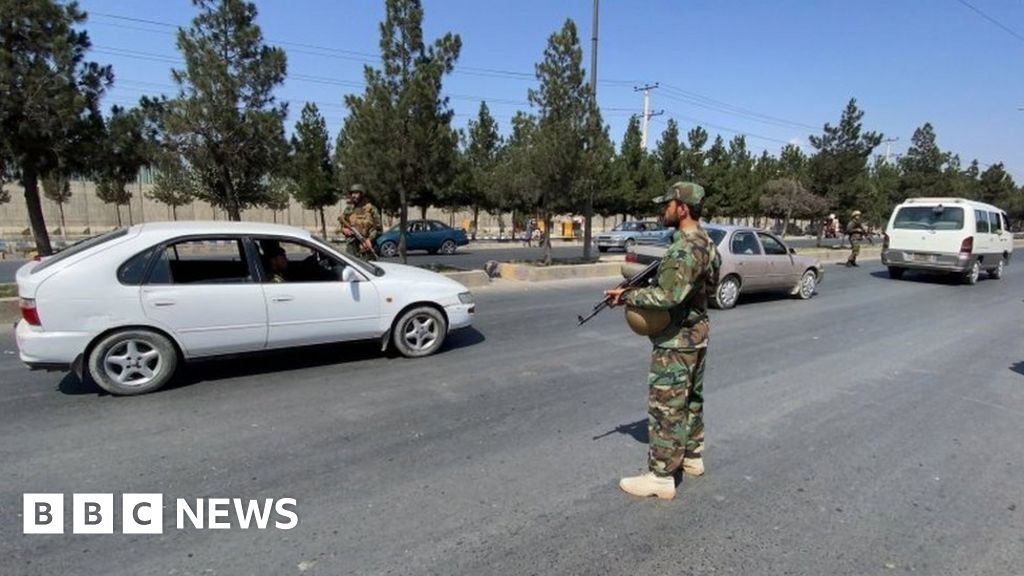