UNITED NATIONS (PA) – The United Nations said on Friday that more than 400,000 people in Ethiopia’s crisis-stricken Tigray region are now facing the world’s worst famine in decades and 1.8 million are on the brink of collapse, and warned that despite the government’s unilateral ceasefire there is serious potential for fighting in western Tigray.

The terrible UN report to the first public meeting of the UN Security Council since the start of the conflict in Tigray last November and paints a devastating picture of a region where humanitarian access is extremely restricted, 5, 2 million people need help and the Tigray forces who returned to their capital Mekele after the government ceasefire of June 28 and the exit from the region have not accepted the cessation of hostilities .

UN political chief Rosemary DiCarlo has urged the Tigray Defense Forces “to endorse the ceasefire immediately and completely”, stressing that the immediate concern of the UN is to obtain aid from which the region is in desperate need.

United Nations Acting Humanitarian Chief Ramesh Rajasingham said the situation in Tigray “has worsened considerably” over the past two and a half weeks, citing “an alarming increase in food insecurity and hunger in because of the conflict “with the number of people crossing the threshold of famine rising from 350,000 to 400,000. With 1.8 million steps, he said, some suggest that” the numbers are even higher. “

“The lives of many of these people depend on our ability to reach them with food, medicine, nutritional supplies and other humanitarian aid,” he said. “And we have to reach them now. Not next week. Now.”

The largely agricultural region of Tigray, with a population of around 6 million, already had a food security problem amid a desert locust outbreak when Prime Minister Abiy Ahmed announced on November 4 fighting between his forces and those of the rebel regional government. Tigray’s rulers dominated Ethiopia for nearly three decades, but were sidelined after Abiy introduced reforms that won him the Nobel Peace Prize in 2019.

No one knows how many thousands of civilians or combatants were killed. DiCarlo said about 1.7 million people have been displaced from their homes and more than 60,000 have fled to neighboring Sudan. Although Abiy declared victory at the end of November, the Ethiopian army continued the offensive with allied fighters from neighboring Eritrea, a bitter enemy of the now fugitive officials who once ruled Tigray, and the Amhara region. adjacent to Tigray.

In an astonishing turning point earlier this week, Ethiopia declared a unilateral ceasefire on humanitarian grounds while withdrawing from the advancing Tigray forces. But the government faces increasing international pressure as it continues to cut the region off from the rest of the world.

DiCarlo said reports indicated that the leaders of the former Tigray regional administration, including its former president, had returned to the regional capital Mekele, which has no electricity or internet. “Key infrastructure has been destroyed and there is no flight entering or leaving the area,” she said.

Elsewhere in Tigray, DiCarlo said, Eritrean forces, which have been accused by witnesses of some of the war’s worst atrocities, have “withdrawn to areas adjacent to the border” with Eritrea.

Amhara forces remain in western Tigray, and DiCarlo said the Amhara branch of the ruling Prosperity Party warned in a statement on June 29 that the region’s forces would remain in the territory it had left. seized the west during the conflict.

“In short, there is a potential for more confrontations and a rapid deterioration of the security situation, which is extremely worrying,” she warned.

Ethiopian Ambassador to the UN Taye Atske Selassie told reporters later, when asked if Amhara forces would remain in western Tigray, “that is a fact.”

Selassie, who is from that part of Ethiopia, said the western area was once part of Amhara but was “forcibly incorporated into Tigray in 1990 without due process.” He said the dispute would now be referred to a government border commission.

On the humanitarian front, Rajasingham said that over the past few days, UN teams in Mekelle, Shire and Axum have been able to move to other locations, which is “positive”.

The UN now plans to send convoys to hard-to-reach areas, but the UN’s World Food Program only has enough food for a million people for a month in Mekelle, he said. .

“This is a fraction of what we need for the 5.2 million people who need food aid,” said the interim aid chief. “However, we are almost running out of health kits, water, sanitation and other non-food items. Food alone does not prevent a famine.

Rajasingham urged “all armed and security actors” in Tigray to ensure safe road access for aid workers and supplies, using the fastest and most efficient routes.

He said he was alarmed by the destruction of the Tekeze River Bridge on Thursday – “and reported damage to two other bridges – which cut off a main supply route for transporting food and other vital supplies.”

Rajasingham called on the Ethiopian government “to immediately repair these bridges and in so doing help prevent the spread of famine”.

“What we are seeing in Tigray is a protection crisis,” Rajasingham said, citing the killings of civilians during the conflict and over 1,200 cases of serious sexual and gender-based violence reported, “and more continue to emerge.” .

Selassie, the Ethiopian ambassador, reiterated the government’s call for a national dialogue and its commitment to ensuring accountability for the crimes and atrocities committed during the conflict – measures hailed by UN political leader DiCarlo.

She urged the international community to encourage the government and the Tigrayan forces to ensure that there is no impunity for the crimes.

The Security Council took no action and made no statements, but U.S. Ambassador Linda Thomas-Greenfield said her first public meeting after six closed-door discussions was important to show the people of Tigray and parties to the conflict as the most powerful body of the UN is concerned about the problem and closely monitoring developments.

“And I hope that will lead to further action from the council if the situation there does not improve,” she said. 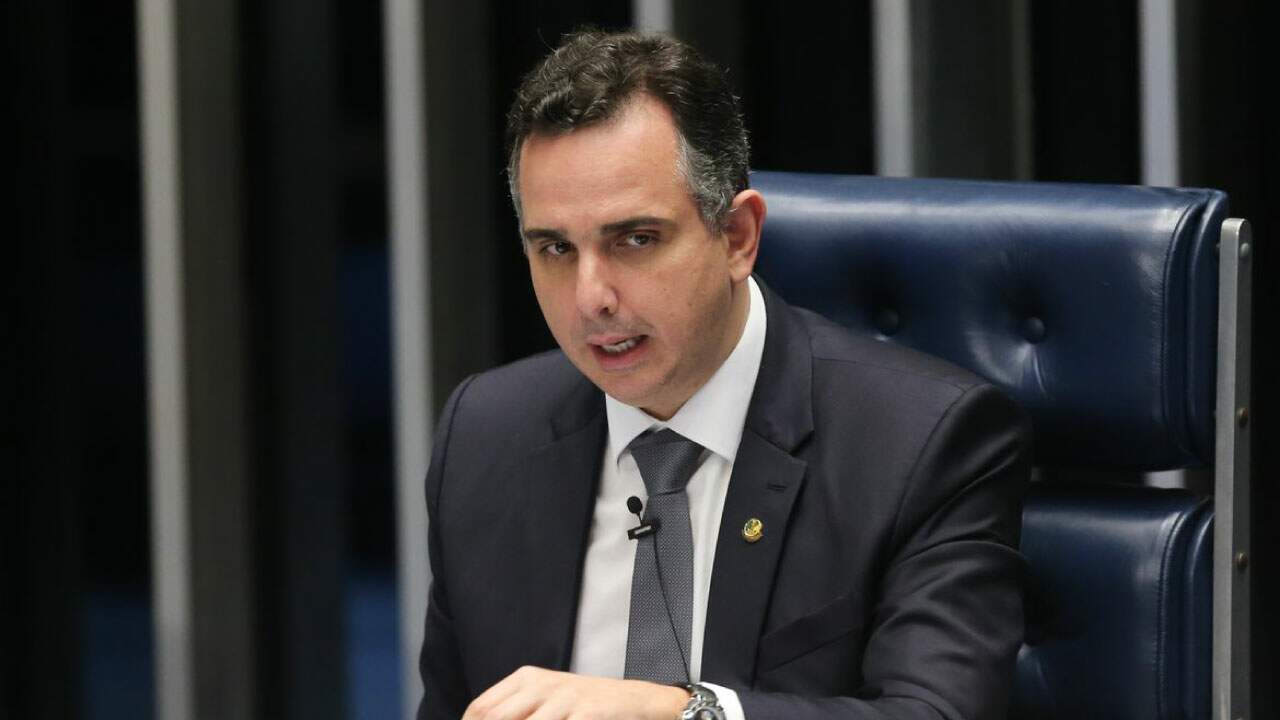 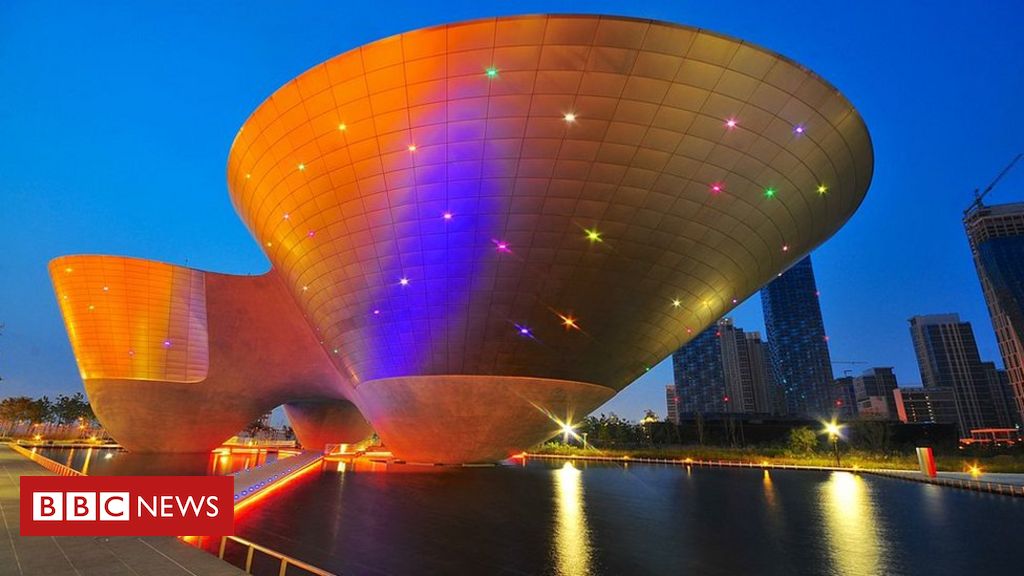 Are all USB-C cables the same? We compare the cheapest and the expensive