Luban Ash-Sharqiya, Occupied West Bank – Getting to and from school is a normal and relatively straightforward activity for most children around the world.

But for children in the occupied West Bank village of Luban Ash-Sharqiya, south of Nablus, it’s a cat-and-mouse game as they try to avoid settlers and Israeli soldiers on the roads leading from their school in their village.

Luban Ash-Sharqiya is home to around 3,500 Palestinians, 20 km south of the city of Nablus in the northern West Bank. Two illegal Israeli settlements, Eli and Ma’ale Levona, straddle the sides of the village and are built on land belonging to it.

Every afternoon, Israeli military units are stationed at the entrance to the village near the main road between Ramallah and Nablus.

Nearby Israeli soldiers patrol on foot as groups of schoolchildren in Lubban try to use alternate routes home following numerous settler attacks.

“I drive my son to school every day because I’m afraid he will be injured or arrested by the soldiers,” Maoud Awais told Al Jazeera.

His son Mahmoud, 11, said he was afraid of Israeli troops because he had seen his friends confronted with soldiers before.

“We were in a group and the soldiers arrested us and threatened us,” Mahmoud told Al Jazeera.

Earlier this week, a military vehicle with two soldiers inside sped along the village road, swerving and skidding as it suddenly spun past a group of schoolgirls trying to go home and yelled at them.

In the agricultural area ahead, groups of schoolchildren took an alternate route through village fields back to their homes as Israeli soldiers patrolled the main road.

“The soldiers often try to provoke the school children by whistling at them, calling them and stopping to search them as they accuse them of coming to the main road to throw stones at the cars of the settlers,” he said. told Al Falastin Noubani, a resident of the village. Jazeera.

Returning to school is also a problem for children in Urif village, north of Luban Ash-Sharqiya, also in Nablus governorate.

Amer Safadi, a municipal worker in Urif, said he also escorted his children to and from school to prevent them from being injured by settlers from the Yitzhar settlement on the nearby hill near the village.

“The settlers have attacked the school several times in the past,” Safadi told Al Jazeera.

He said the school was “forced to build an extended roof over the area outside the school building to prevent children from being injured by stones thrown by layers” after several windows were cut. been broken.

In May, a Palestinian named Nidal Safadi was killed when Israeli settlers and soldiers attacked the village and shot him jointly four times. A clash had broken out between the villagers and the army after the raid.

Last month, Al Jazeera saw Palestinian schoolchildren scream in fear and run towards their school in the Bethlehem village of Kisan as a settler’s car approached, on a road used jointly by settlers and Palestinians, after school was over for the day.

In the southern occupied West Bank, children from At-Tuwani and other neighboring hamlets had to be accompanied by international observers and the IDF as they walked long distances to the school to avoid being attacked by settlers from the Ma’on colony.

But the traumatic experience of Palestinian children trying to avoid attack on their way to and from school is not limited to a few villages. It is a systematic problem throughout the occupied West Bank.

According to an Aug. 15 statement by Lynn Hastings, the United Nations humanitarian and resident coordinator for the occupied Palestinian territories, 24 Palestinian children – five girls and 19 boys – have been injured by settlers in the West Bank since the start of the year.

“Israel has a responsibility to protect children and teachers from harassment and violence from settlers on their way to school and in any case,” Hastings said.

“All parties must commit to protecting children in accordance with international law, wherever they are.

Meanwhile, back in Luban Ash-Sharqiya, the children returned home safe and sound.

During the last decades under Israeli occupation, villagers have suffered numerous attacks from settlers beyond those against schoolchildren.

“Last week, one of the villagers was assaulted and arrested by Israeli soldiers when villagers went to confront a group of settlers who were trying to take over 20 other dunums of land in the village,” Al Jazeera told Al Jazeera. Abdullah Malah from the municipality of Luban Ash-Sharqiya. .

Villagers said that over the years settlers have destroyed land, killed animals and taken control of a nearby source.

“Settlers often enter or near the village on Friday when they know most of the villagers are at home,” Noubani said.

In 2010, Al Jazeera visited the village after settlers invaded and burned down the local mosque. The eviscerated remains of the religious building required a major reconstruction after the arson.

In 2009, two members of the Israeli rights group Yesh Din wrote in the Haaretz daily about the settlers of Eli who had taken control of the area, which severely compromised the ability of the villagers to work their land.

Rights activists say this is part of a systematic strategy to remove all Palestinians from Area C, which includes 60% of the occupied West Bank and falls under Israeli control – but was to be returned to the Palestinians years ago. .

The authors concluded that “an infrastructure of Jewish terror is being created in the West Bank.”

“The settlers are a big problem for the village,” Malah told Al Jazeera. 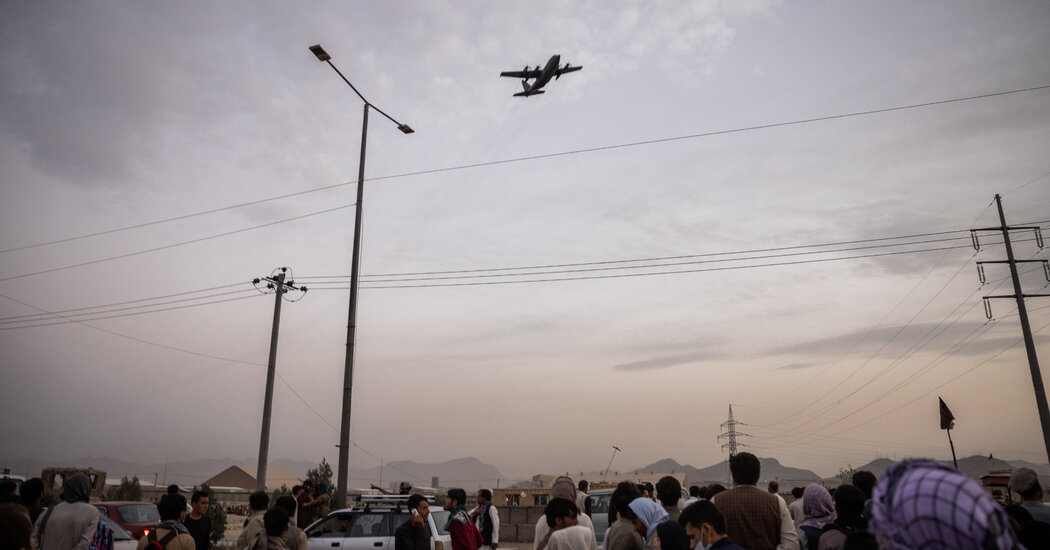