The pain-defying screens were set up by the North Korean military for the opening of a defense exhibition.

A shirtless soldier smashes two glass bottles, adding to a pile of shards on the ground in front of North Korean leader Kim Jong Un, smiling.

The man lies down on the debris and a comrade puts a thick block of concrete on his chest, before breaking him with a sledgehammer.

The scene was part of a pain-defying show organized by the North Korean military for the opening of a defense exhibit this week that showcased the weapons of the nuclear-weaponized country.

The soldiers – some in uniform, others topless – pushed their way through layers of concrete bricks, or smashed them with their heads.

Others were hit with a hammer in the arm or hand, and one lay down on a bed of nails only to have a block smashed on his chest.

Chief Kim watched the applause and smile, surrounded by officers and with his sister and close advisor Kim Yo Jong by his side, footage from state broadcaster KCTV showed on Tuesday.

Korea has a long tradition of martial arts, including its indigenous sport of taekwondo – developed by a South Korean general who later fell out with army-backed South Korean leader Park Chung-hee and became a frequent visitor to Pyongyang, where he died in 2002.

It is now often used by the North to symbolize its military prowess.

“These soldiers, embraced and raised by our party, demonstrated to the whole world the strength, bravery and morale of the Korean People’s Army,” said presenter Ri Chun Hee – North Korea’s most famous presenter – on the pictures.

And Ri did not forget to declare the source of the participants’ strength. It was “conferred on them by our dear leader Kim Jong Un,” she said.

The arms exhibition is part of the commemoration of the anniversary of the founding of the ruling Workers’ Party.

At the Defense Development Exhibition on Tuesday, Kim said his country’s arms development was necessary in the face of “hostile” policies the United States and a military build-up in South Korea destabilizing the peninsula, state media reported.

Pyongyang was only increasing its army to defend itself and not to start a war, Kim said in a speech, according to a report by state news agency KCNA. 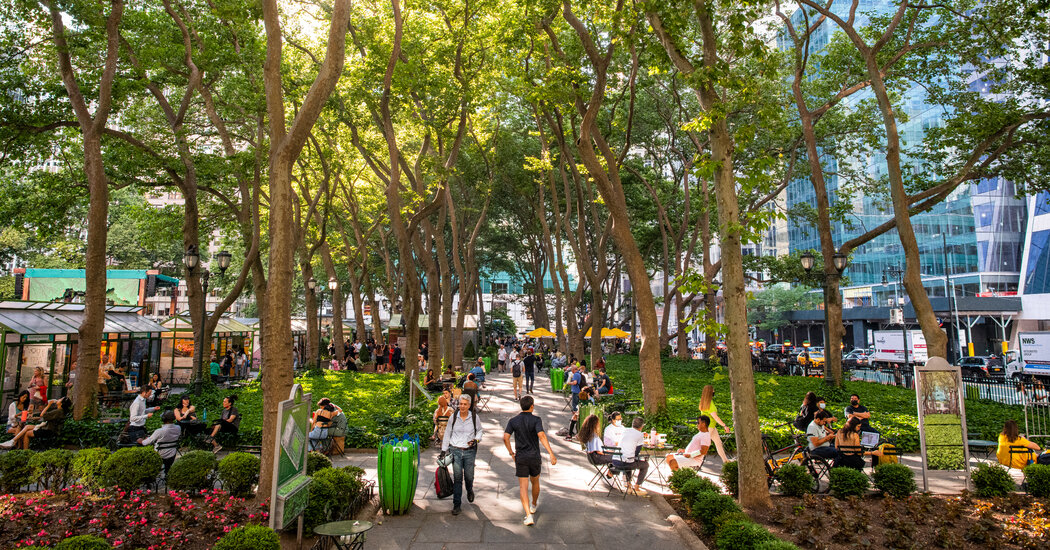 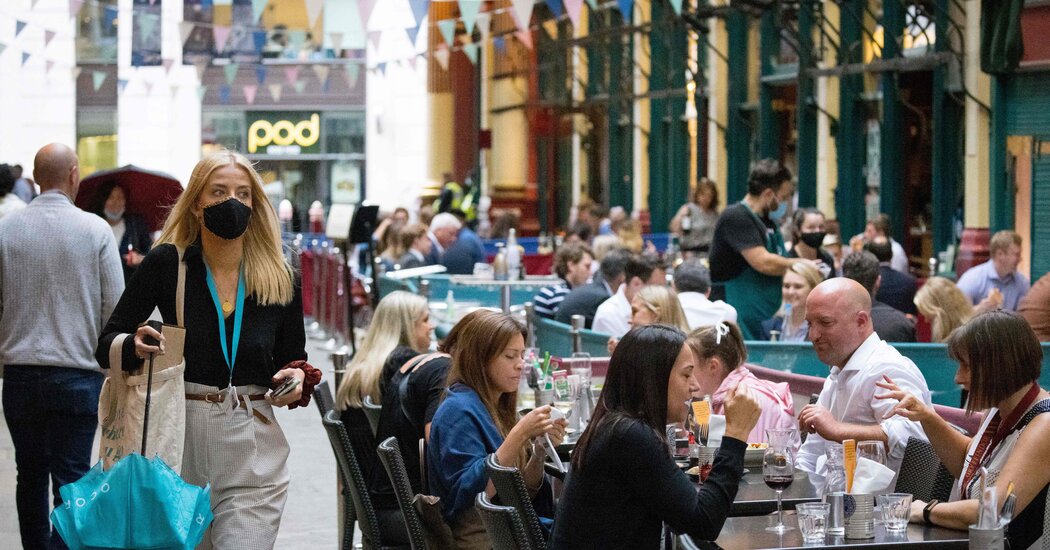 After a long campaign of containment and vaccination, is England on the path to normalcy? 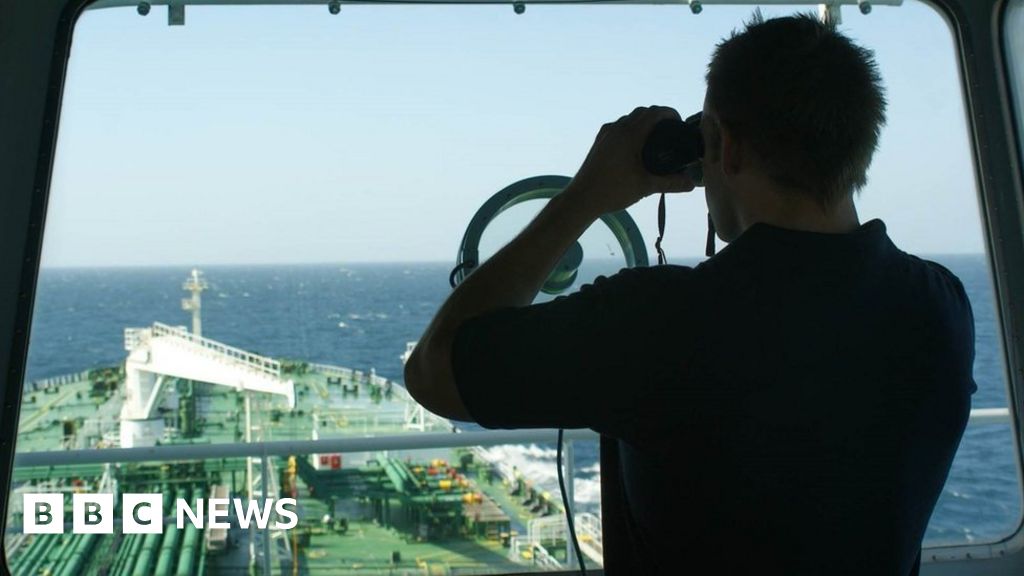