An analysis of newly available federal data shows that a far larger proportion of college students take at least one fully online course than was previously understood.

The analysis, first conducted by the ed-tech consultant and blogger Phil Hill, shows that based on 12-month reporting — which the Department of Education’s Integrated Postsecondary Education Data System only recently began collecting for distance learning — 51.8 percent of students took at least one online course in 2019-20. This number is much higher than the 37 percent reflected in the fall 2019 enrollment data that has been cited in the past, and on which most estimates of the prevalence of online learning have historically been based.

While the 2019-20 academic year includes some of the early months of the pandemic, Hill and other experts noted that the Department of Education instructed universities not to count classes that were moved online on an emergency basis during the pandemic in their survey reporting.

The previous practice of only counting students in online classes who were enrolled at the time of IPEDS’s annual fall census understated the true number of distance education learners, Hill said. He noted that distance learners tend to prefer multiple starts to the academic year and aren’t as likely to be counted if there is only one point in time during a calendar year when they are tracked. The 12-month enrollment figures are unduplicated, meaning they represent the total number of students who are enrolled during the year, but a student only gets counted once, even if they are enrolled in both fall and spring.

“It just misses everybody who takes an online course in the winter, spring or summer term,” Hill said of the fall enrollment data collection method. “Three of the four main academic terms you just don’t capture at all.”

Hill said his new data analysis should not be seen through the lens of how the pandemic skewed the previously available 2019-20 numbers but instead as providing a fuller view of the ongoing increase in online education, which was well underway even before the pandemic.

Experts lamented the fact that the department only just began including distance education in its 12-month survey. Historical data to compare to Hill’s 2019-20 findings simply don’t exist.

Jeff Seaman, the director of Bay View Analytics, a survey company with a long history of work in the education sector, said that prior to 2012, the Department of Education didn’t collect any data on distance education, leading Bay View to seek foundation support and gather those data on its own. Seaman called Hill’s analysis helpful but said it isn’t surprising that the true number of distance learners is far higher than what the IPEDS annual fall enrollment survey captured, given that the latter is merely a “point-in-time snapshot.”

Many in higher education have wondered how often students “hop in and hop out” of online coursework, Seaman said, adding that he was surprised to learn that the difference between the fall enrollment and 12-month enrollment numbers wasn’t bigger. The number of students enrolled exclusively in fully online programs increased from 3.5 million in the fall enrollment data to 5.8 million in the 12-month enrollment data, or from 17.6 percent of all students to 22.7 percent of them.

“One of the conclusions is that students who were enrolled in distance courses tend to be enrolled in those distance courses over multiple terms, but not all of them, and that explains the difference between those two percentages,” Seaman said, pointing out that if a whole different group of students was signing up in the spring, the 12-month number would have been significantly higher than the fall number.

Ultimately, Seaman said, there is nothing surprising about the 12-month number being higher than the fall enrollment number.

“We all knew the number would be higher,” he said. “The real exciting thing here is … it addresses the question of how consistent are students in their enrollment pattern, [and] that we didn’t have an answer for before.”

Jennifer Mathes, CEO of the Online Learning Consortium, a nonprofit association focused on best practices for quality online learning, said the 12-month data are important for accreditors and others trying to ensure online learning is delivering what students need to be successful. She said her organization has long believed the federal data derived from the annual fall enrollment data undercounted online students.

“We have to make sure we’re doing right by the students, so when we know what the numbers actually look like, that will help,” Mathes said. “More and more students want distance education, so institutions have to be ready to adapt.”

The new data also will be important for policy makers, said Russell Poulin, executive director of the WICHE Cooperative for Educational Technologies. He said that knowing how many students are enrolled in online classes will clearly help ensure better professional development training for professors and more support services for students. But making legislators and others aware of the true scope of distance education is also important, he said.

“It helps them see what is the impact and how are institutions dealing with better serving students who are taking online courses,” Poulin said. “I think it will be of great interest to people who are creating these federal, state and institutional policies.” 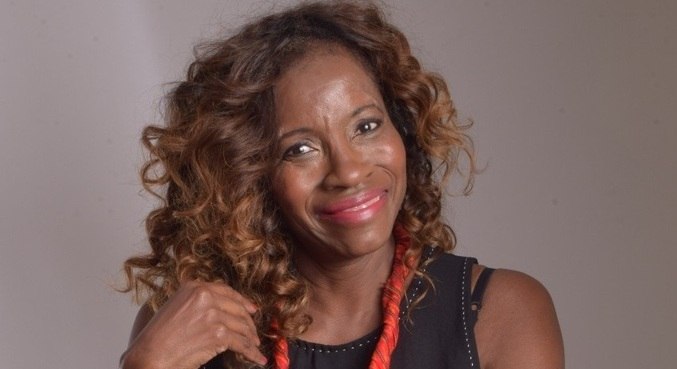 Can the University of Montana Escape Its Past?