Around July 4, 1054, Chinese astronomers recorded a “guest star” that shone so brightly that it was visible in broad daylight for 23 days. The remnants of this long-ago supernova now form the Crab Nebula, which has long aroused great interest among astronomers. Some have speculated that SN 1054 (as it is now called) was a rare new type of supernova first described by a physicist around 40 years ago. A team of astronomers has now identified a second recent supernova, dubbed SN 2018zd, which meets all the criteria of this new type, according to a new paper published in the journal Nature astronomy, thus providing a vital missing link in our knowledge of stellar evolution.

“The term ‘Rosetta Stone’ is used too often as an analogy when we find a new astrophysical object, but in this case, I think it fits,” said co-author Andrew Howell of the Observatory of Las Cumbres (LCO). “This supernova literally helps us decode millennial archives of cultures from around the world. And it helps us associate something we don’t fully understand, the Crab Nebula, with something else of which we have incredible modern records, This supernova. In doing so, it teaches us fundamental physics: how certain neutron stars are made, how extreme stars live and die, and how the elements of which we are made are created and scattered throughout the universe. “

There are two types of known supernova, depending on the mass of the original star. An iron-core supernova occurs with massive stars (greater than 10 solar masses), which collapse so violently that they cause a huge catastrophic explosion. The temperatures and pressures get so high that the carbon in the star’s core begins to fuse. This stops the nucleus from collapsing, at least temporarily, and this process continues, over and over again, with increasingly heavy atomic nuclei. (Most of the heavy elements in the periodic table were born in the intense furnaces of explosive supernovas that were once massive stars.) When the fuel finally runs out completely, the iron core (by then) collapses into a black hole or neutron star.

Then there is a thermonuclear supernova. Smaller stars (up to about eight solar masses) gradually cool down to become dense ash cores known as white dwarfs. If a white dwarf running out of nuclear fuel is part of a binary system, it can siphon matter from its partner, adding to its mass until its nucleus reaches temperatures high enough for carbon fusion to occur. .

In 1980, the Japanese physicist Ken’ichi Nomoto of the University of Tokyo hypothesized that there could be a third intermediate type: a so-called “electron capture” supernova, in which a star is not. heavy enough to produce an iron core. -collapse supernova, and yet is not light enough to prevent its core from completely collapsing. Instead, these stars stop the fusion process when their nuclei are made up of oxygen, neon, and magnesium. In this scenario, the electrons are engulfed by the neon and magnesium in the nucleus, causing the nucleus to deform under its own weight. The end result is a supernova.

Since Nomoto first proposed electron-capturing supernovas, theorists have relied on his work to identify six key characteristics: stars are expected to have significant mass; they should lose a large part of this mass before exploding; this mass must have an unusual chemical composition; the resulting supernova must be weak; there should be little radioactive fallout; and the heart must contain elements rich in neutrons.

SN 2018zd was first detected in March 2018, just 31 million light years away in a galaxy known as NGC2146. The team was able to identify the probable progenitor star by browsing archival images taken by the Hubble Space Telescope and the Spitzer Space Telescope. They continued to collect data on SN 2018zd over the next two years. Astronomers at UC Davis contributed to the spectral analysis which turned out to be a key piece of proof that it was indeed an electron-capturing supernova.

When they combed through the published data on supernovae to date, the team noted a handful that met some of the predicted criteria. But only SN 2018zd ticked all six boxes. As a result of this discovery, astronomers are even more convinced that the 1054 supernova that gave birth to the Crab Nebula was also an electron-capture supernova, even though it happened far too long ago to make it a definitive confirmation. It would also explain why SN 1054 shone so brightly: it is likely that the material ejected from the explosion collided with the material rejected by its progenitor star, the same thing that happened with SN 2018zd. 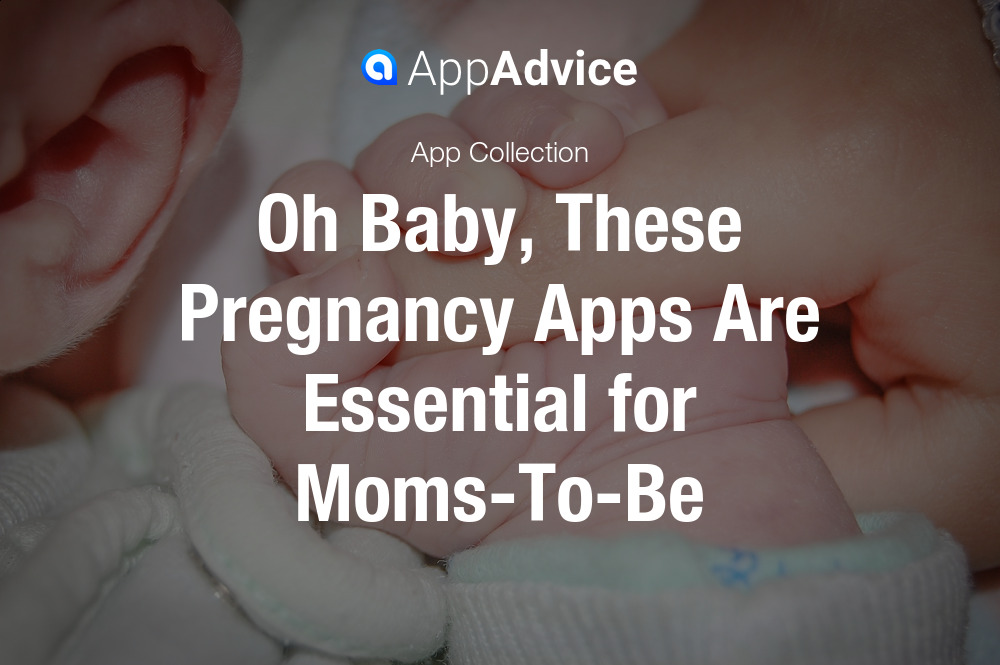 Oh baby, these pregnancy apps are essential for expecting moms What if Facebook’s regulation fails?

All software versions in one place

bitcoind – Is there a list of processes within Bitcoin that use hash functions?