ROME (AP) – A far-right party’s violent exploitation of anger over Italy’s coronavirus restrictions is forcing authorities to tackle the country’s fascist legacy and fueling fears that crowds from last week are trying to find their way to Parliament.

As of Friday, anyone entering the workplace in Italy must have received at least one dose of vaccine, or recovered from COVID-19 recently or tested negative within two days, using the country’s Green Pass to prove their status. Italians already use the pass to enter restaurants, theaters, gyms and other indoor entertainment, or to take long-distance buses, trains or domestic flights.

But 10,000 opponents of this government decree gathered last Saturday in Rome’s vast Piazza del Popolo in a demonstration that escalated into alarming violence.

It is the mix and overlap of the far right and those against Italy’s vaccine mandates that is worrying, even though those who oppose vaccines are still a distinct minority in a country where 80% of people from 12 years and older are fully vaccinated.

Spurred on by the political far right at the rally, thousands marched through the Italian capital on Saturday and hundreds pushed their way through the headquarters of the left-wing CGIL union. The police foiled their repeated attempts to reach the offices of the Italian Prime Minister and the seat of Parliament.

Protesters smashed union computers, tore phone lines and ransacked offices after first trying to use metal bars to force their way through the CGIL front door, then through a window. Unions have supported the Green Pass as a way to make Italian workplaces safer.

CGIL leader Maurizio Landini immediately drew parallels with the attacks a century ago by Benito Mussolini’s new fascists against union organizers as he consolidated his dictatorship’s grip on Italy.

For some watching the violence unfold, the attack also brought up footage of the Jan.6 assault by an angry U.S. Capitol mob amid protests over President Donald’s failed re-election bid. Trump.

“What we have witnessed in recent days was something truly shocking,” said Ruth Dureghello, president of the Jewish Community of Rome.

Prime Minister Mario Draghi told reporters his government was “considering” parliamentary motions tabled or supported by left-wing, populist and centrist parties this week urging the government to ban Forza Nuova, the far-right party whose leaders have encouraged the attack on the union office.

On Monday, by order of prosecutors in Rome, Italian telecommunications police shut down Forza Nuova’s website for suspected criminal instigation.

In response, Rome will see two more marches this Saturday: one of the opponents of the Green Pass and another to show solidarity with CGIL and provide what Landini describes as an “antidote to violence”.

Police and intelligence officials met on Wednesday on how to deal with possible violence due to the start of the virus’s tenure in the workplace and the twin protests.

Sunday will also see the second round of municipal elections in Rome between a center-left and a right-wing candidate chosen by the leader of a fast-growing national opposition party with neofascist roots.

Among the dozen people arrested in the violence on Saturday are a co-founder of Forza Nuova (Force Nouvelle) and its leader in Rome. Also jailed are a founder of the late far-right militant group Armed Revolutionaries Nuclei, which terrorized Italy in the 1980s, and a restaurateur from northern Italy who defied a nationwide lockdown at the start of the COVID pandemic. -19.

Dureghello described “clairvoyance” in Rome as a “serious and painful phenomenon, organized by those who want to create disorder on the one hand and guide the consensus” by relying on the prejudices of Italian society. In a tweet, she called for an urgent investigation into “neo-fascist movements and the network that supports them”.

The anti-Semitic remarks of a candidate for mayor of Rome selected by Giorgia Meloni, leader of the far-right Brothers of Italy, the main opposition party in Parliament, also shocked the small Jewish community in Italy. It recently emerged that Enrico Michetti wrote in 2020 that the Holocaust was getting so much attention because Jews “own banks.” He has since apologized for “hurting the feelings” of Jews.

In the first round of municipal elections in Rome, Rachele Mussolini, a granddaughter of the dictator, won the most votes for a council post.

Meloni has long shied away from opponents’ demands to unequivocally denounce the legacy of Mussolini’s fascist regime.

Speaking in parliament on Wednesday, Meloni distanced himself from Forza Nuova while criticizing the Green Pass rule in the workplace.

“We are light years away from any subversive movement, especially Forza Nuova,” she said. She then accused Draghi’s broad coalition, which gathered earlier this year to lead the country through the pandemic, of “pretending not to see that on Saturday in the streets there were people demonstrating their dissent over having no government (green) and not to recognize their right to work. “

Meloni “lives in ambiguity, she has one foot in the legacy of fascism,” said Antonio Parisella, retired professor of contemporary Italian history.

The idea “that Mussolini did good things” is prevalent in much of Italian society, as is the common “myth” that he ran trains on time and eradicated malaria, Parisella said. , who runs the Museum of the Liberation of Rome.

“Hostility towards the pass (green), aversion to the vaccine” is something that “the post-fascist right knows how to use,” wrote Donatella Di Cesare, professor of philosophy at the University of Rome , on the front page of The Stampa newspaper.

Milan counterterrorism prosecutor Alberto Nobili told Radio 24 this week that in addition to far-right protests “under the no-vax symbol”, investigators in this city have found that “anarchist groups and groups far left ”also tried to exploit the public. anger.

Elsewhere in Europe, from Slovenia to Greece, some far-right parties have joined the anti-vaccine movement. 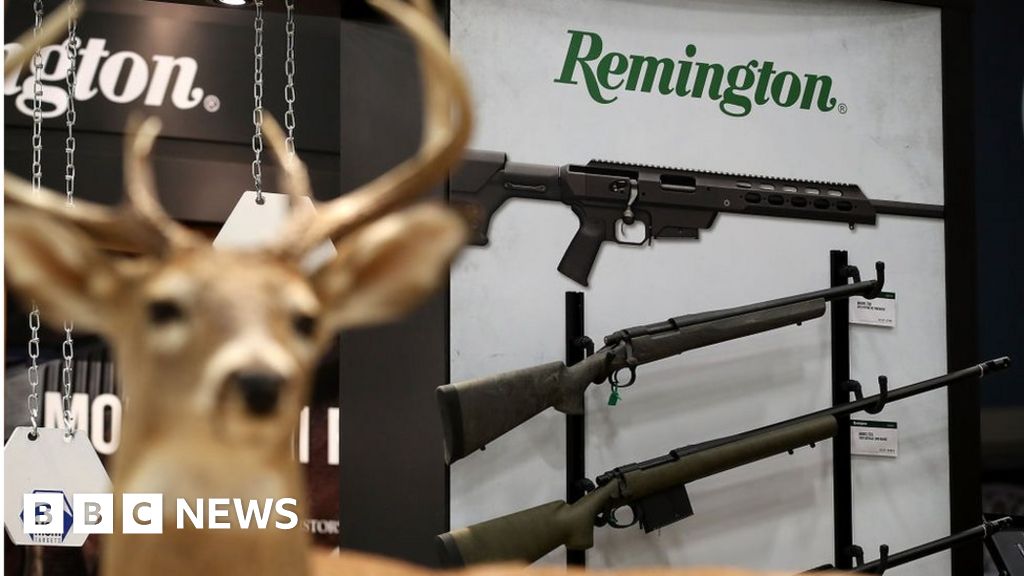