The NBA will still rely on lab testing in many cases, but not with the same capacity as last season, when hundreds of outside specialists – some of whom were on teams – collected and transported samples to hospitals on a daily basis. laboratories around the country.

The league began using these FDA-approved molecular diagnostic testing devices, which are roughly the size of a deck of cards, to complement other COVID-19 testing in the Orlando bubble in 2020. Five NBA teams used the devices in a pilot program throughout the 2020-21 season.

But now the devices – developed by San Diego-based company Cue – will become the league standard in 2021-2022, with each team having up to 24. Cue will also supply the devices to league officials, the group. operations of NBA referees overseeing the testing process.

Cue CEO and co-founder Ayub Khattak said the devices have been used by sports leagues as well as more than 2,000 schools and other facilities in 16 states. A Mayo Clinic study reported that the devices, which rely on a nasal swab for sampling, produced 97.8% accurate results.

“Basically our test is very specific,” Khattak told ESPN. “Of course, false positives are possible in any situation. But that’s another benefit of being able to get results faster. You don’t dwell on a false positive for two days before getting your next result. . “

NBA teams have been instructed to work with a local lab for any additional testing needs that may arise, such as confirming a positive test on one of the rapid-response devices.

According to NBA health and safety protocols, those who are not vaccinated will be tested daily and potentially twice on certain days. Most team staff and referees need to be vaccinated, and nearly 96% of players are vaccinated, a league spokesperson said recently.

It’s unclear how often the testing will be for vaccinated players and staff, but the NBA will work with teams to meet testing needs if they want to check on every player and staff every day.

Each team has a designated test manager who is responsible for coordinating and overseeing the team’s tests. The officers will largely come from the medical or sports training staff of each team. Test results are recorded in a secure cloud-based dashboard. The designated health personnel for each team will have access to the information, and the league player health group will have access to the league data.

Among the devices, an Eastern Conference CEO said, “Actually, I like it a lot. It’s very convenient.”

“I think it will be really huge,” said a Western Conference general manager who was familiar with the devices. “This definitely reduces the need to have [other specialists] about.”

Last season, and in the Orlando bubble, the NBA relied heavily on specialists from BioReference Laboratories to perform most of its COVID-19 tests.

In 2020-2021, BioReference had around 400 staff across the country focused on the NBA, including around 10 staff who worked on-site with each of the 30 teams, with one of them starting out, often visiting every house and road game.

Some of these BioReference staff became so integrated into the teams that they were included in the annual team photographs. 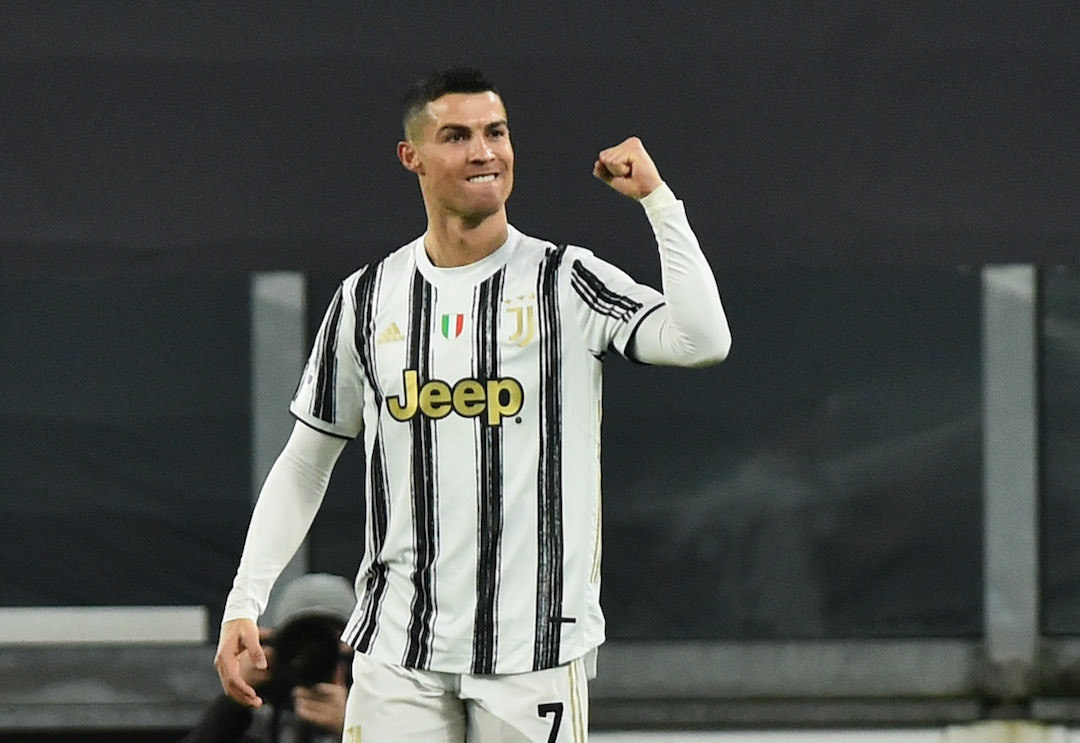