Formula 1 driver McLaren Lando Norris had his wrist watch stolen in an incident outside Wembley Stadium following the Euro 2020 final.

Norris, who was not injured in the incident, attended the final in which England lost on penalties to Italy.

In a statement released Monday night, McLaren confirmed that Norris was involved in a post-match incident and that the watch he was wearing was stolen.

“Fortunately, Lando was not injured, but he is understandably shaken,” the statement said. “The team is supporting Lando and we are sure racing fans will join us in wishing him the best for the British Grand Prix this weekend.

“As this is now a police matter, we cannot comment further.”

In a photo taken before he left the stadium and posted to Norris’ Instagram feed, a Richard Mille watch was visible on his wrist. The watch, which is said to be a limited edition in McLaren’s blue and orange colors, sells for over $ 100,000.

Several reports of violence in and around Wembley emerged after the final, with police confirming 49 people were arrested at the event and 19 officers were injured in clashes with unstable crowds around the ground. 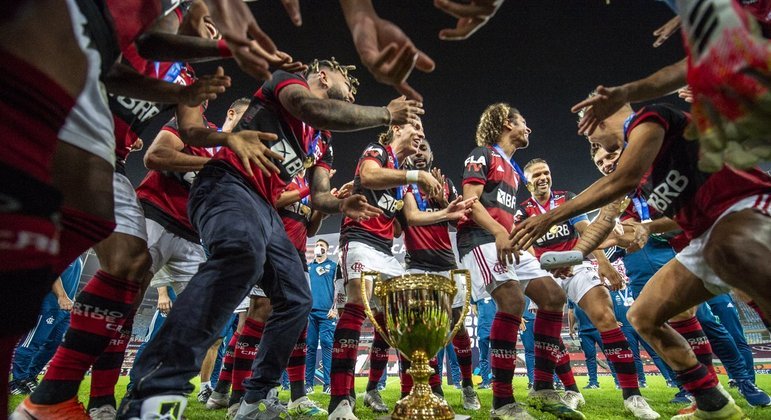