The Los Angeles Fire Department is investigating an incident in which a firefighter “responded inappropriately” after receiving a letter to comply with the city’s vaccination mandate, a spokeswoman for the department said Wednesday.

The Stentorians of Los Angeles City, a group representing African-American firefighters, said on Wednesday the LAFD member responded to receiving the letter of non-compliance by pulling down his pants and wiping his butt with the letter. , leaving feces on the document. He then dropped the letter on the floor.

The alleged incident underscores the deep resistance by some members of the fire department to the city’s mandate that employees must be vaccinated.

LAFD spokeswoman Cheryl Getuiza said the alleged incident happened on November 18. “The department is aware of the seriousness of the allegations and took immediate action after learning of this incident,” she said Wednesday, but declined to comment on details.

Getuiza said the firefighter was on paid administrative leave and “will face the consequences of any inappropriate act”. She did not specify what had motivated the leave.

An LAFD captain and a chief officer witnessed the incident, the group said in a statement sent to the Council of Fire Marshals and city officials. This took place at Fire Station 69 in Pacific Palisades, the group said.

“The LA City Stentorians are sickened and disgusted by this horrific display of unprofessionalism,” the Stentorians statement said. “To date, we have not heard anyone from the LAFD administration condemn this act of blatant disrespect and harassment.

The group called on the mayor, city council and fire commission “to take swift and immediate action to dissuade any city employee from feeling empowered and not encouraged but empowered to behave in such an embarrassing and threatening manner. “.

The Stentorians described the act as a “terminable” offense. Their statement included a photo of a man holding what appeared to be a discolored document.

A person who answered a phone number associated with the man in the photo told The Times on Friday that the man was unavailable. When the reporter called back, the person said they had the wrong number.

The photo sent by the Stentorians on Wednesday also circulated within the fire department on Friday.

“I am more than appalled by such an act committed by an LAFD firefighter,” said Jimmie Woods-Gray, chairman of the Fire Commission, on Wednesday. She said “strong corrective action is needed”.

Getuiza said in a statement Friday that the department was “aware of an incident in which a member inappropriately responded to a hand-delivered letter to comply.”

“No matter how our members react, all city employees must comply with the city ordinance – either apply for an exemption, get vaccinated or be fired,” Getuiza said.

On Monday, Getuiza said the incident was recorded in a complaints tracking system and the department’s professional standards division was investigating.

Harrison Wollman, spokesman for Mayor Eric Garcetti, declined to comment on the alleged incident on Monday.

The city has sent out vaccination compliance notices to workers as part of the city’s new vaccination mandate. Workers who have not yet been vaccinated or requesting exemptions are expected to sign notices asking them to provide proof of vaccination by December 18.

Workers who refuse to sign these notices will be removed from service and their pay suspended pending a “proposed separation” notice, according to a memo sent to city departments by Garcetti.

The vaccination warrant sparked outbursts of anger for months from some of the firefighters.

A newly formed group called Firefighters 4 Freedom is suing the city over vaccine rules, while a YouTube video of a firefighter criticizing the warrant went viral in August.

At the same time, some groups of employees want LAFD chief Ralph Terrazas sacked over accusations that the department has been mismanaged.

A recent survey found that an overwhelming number of firefighters lack confidence in their leaders, while many members of the service are frustrated by perceived inconsistencies in how senior ranks discipline sworn members. 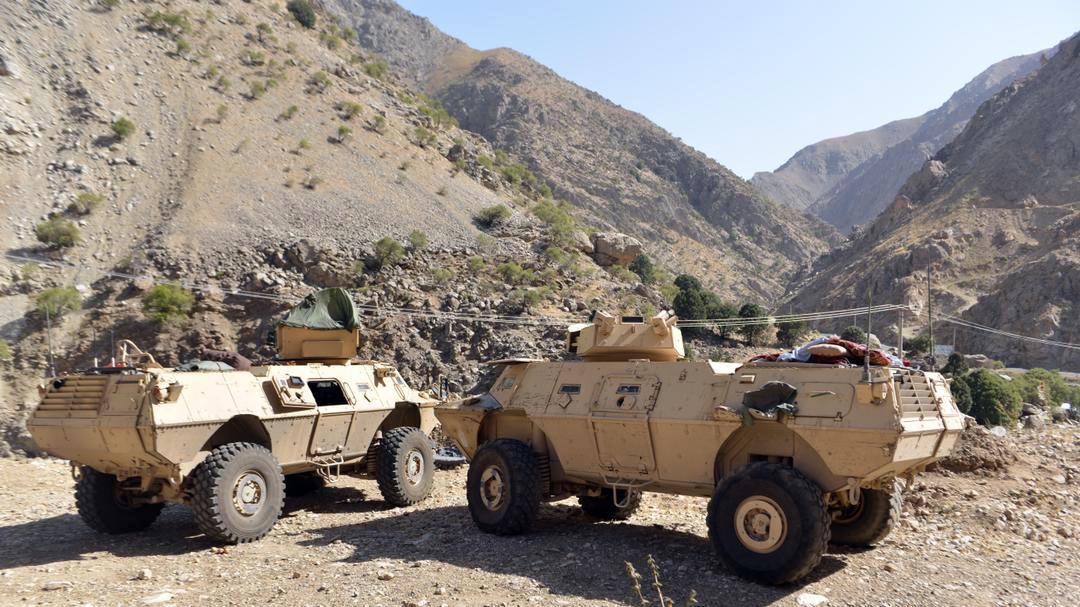