Last year, Grant Brace, a student wrestler from the University of the Cumberlands, died after wrestling practice. Now his family is suing the university for his “tragic and entirely avoidable” death, reported the Lexington Herald Leader.

During the “punishment practice,” Brace sat down out of exhaustion, and Countryman threatened to kick Brace off the team. Neither Countryman nor Sinkovics contacted a trainer or emergency medical personnel or gave Brace water after he begged for it, the lawsuit states. Brace collapsed and died after he left practice to get assistance and water.

According to the Herald Leader, the University of the Cumberlands responded to the lawsuit Monday, saying that the university questions the lawsuit’s allegations and that it does not fairly reflect the wrestling program.

The lawsuit comes as other institutions address a “toxic” culture in athletics. In 2018 at the University of Maryland at College Park, a football player died, reportedly from heatstroke, after a team workout in which his temperature reached at least 106 degrees. The team’s strength and conditioning coach later resigned. 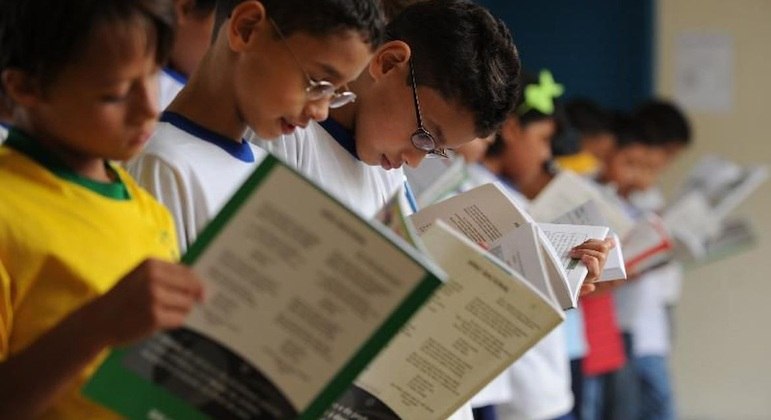 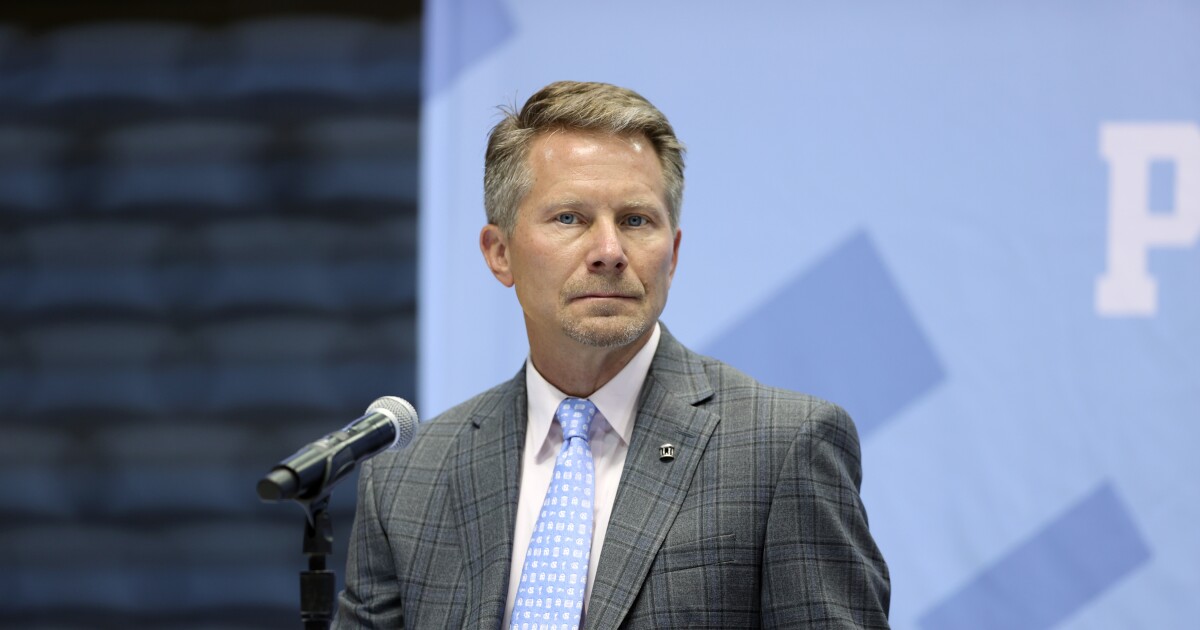 Suspecting Plot to Oust Chancellor, Chapel Hill Faculty Gears Up for (Another) Battle

How Do You Know What to Run Toward?

Legendary Enlargement: A Scientific Penis Enlargement System to Add 2-4 Inches in Length and Girth to your penis

Identify the original exchange from the Bitcoin address on my ledger