The investigation will focus on five secure penitentiaries operated by the Texas Juvenile Justice Department.

Clarke said that among the items investigators will look into are the reported use of pepper spray and restraints against children, as well as allegations of inappropriate or excessive physical force, the use of seclusion at these facilities and the level of mental health services available to children. the. Clark also said that in recent years at least 11 staff members have been arrested on allegations of child sexual abuse at these facilities.

This is the last such investigation launched under President Joe Biden after the Trump administration restricted the use of large-scale investigations during his tenure. In the spring, Attorney General Merrick Garland announced the start of an investigation into the models or practices of the Minneapolis Police Department following the murder of George Floyd by then-officer Derek Chauvin.

And it comes as the Biden administration and the Republican-led Texas government have argued over a range of burning issues in the first 10 months of Biden’s presidency – including over access to abortion, the influx of migrants trying to cross the southern border and, more recently, the requirements for vaccination against Covid-19.

Clarke said Texas officials have been formally briefed on the fledgling investigation and federal investigators intend to meet with their state counterparts as part of their review of the treatment of young people at these facilities.

Clarke said the announcement was in part prompted by a series of news reports, public records and attorney reports detailing disturbing allegations of abuse in the Texas system. Camille Cain, executive director of the Texas Juvenile Justice Department, said the agency “will cooperate fully” with the Department of Justice investigation.

“We all share the same goals for the young people in our care: to ensure their safety, their effective rehabilitation and the best chance for them to lead productive and fulfilling lives,” Cain said in a statement.

A spokesman for Texas Gov. Greg Abbott said the state government will cooperate with the federal investigation and previously ordered the Texas Rangers to open one of their own.

“In July, Governor Abbott asked the Texas Rangers to investigate reports of some TJJD personnel engaging in potentially illegal behavior,” spokeswoman Renae Eze said in a statement. “Throughout his tenure in service to the people of Texas, Governor Abbott has always placed the safety and well-being of all children in Texas, including those in state care, a priority. The State of Texas will cooperate fully with the Department of Justice investigation. 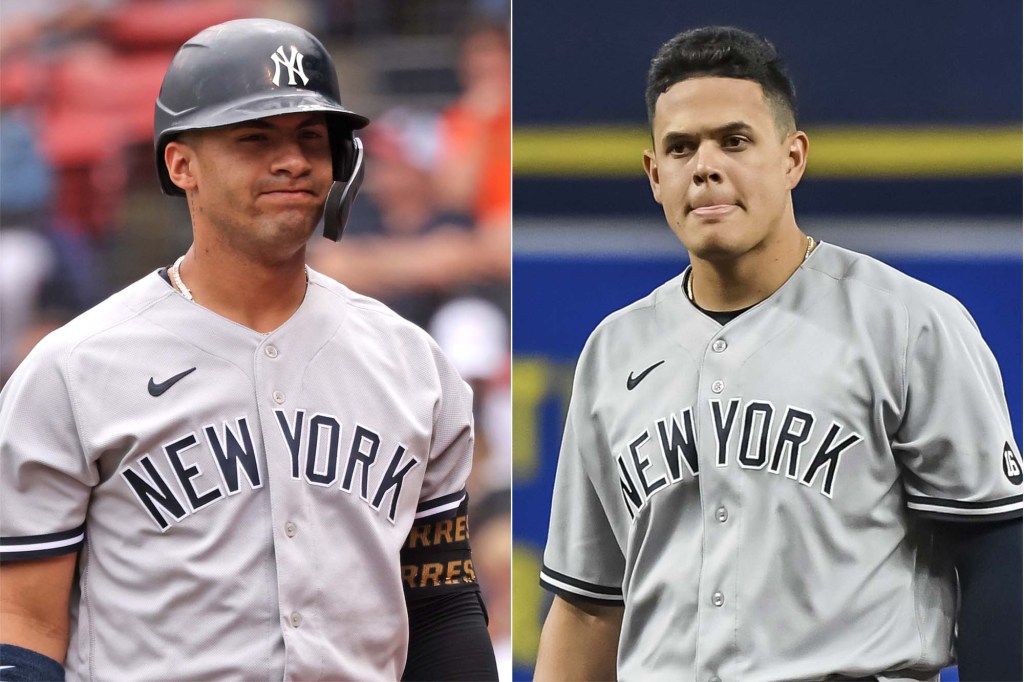 Simone Biles says she is “always afraid to do gymnastics”: NPR