The meeting between Sudanese Minister of Justice Nasredeen Abdulbari and Israeli Ministers Idan Roll and Edawi Frej took place in Abu Dhabi, the capital of the United Arab Emirates.

The United Arab Emirates was the first of four Arab countries to sign historic diplomatic pacts with Israel last year.

While Israel has since opened embassies and diplomatic missions in the United Arab Emirates, Bahrain and Morocco, relations with Sudan are murky and clouded.

A Sudanese security delegation recently visited Israel, a Sudanese military official said. But the trip was not made public at the time. The official spoke on condition of anonymity as he was not authorized to discuss the matter.

Roll and Frej both posted photos of themselves with Abdulbari on Twitter. Roll is the Israeli deputy foreign minister, while Frej, an Arab lawmaker, is the regional cooperation minister.

Roll said the parties agreed on future cooperation. “Our goal is to join hands in technological training in order to help young people of all stripes” to enter the modern job market. “We also talked about the importance of normalizing relations between the two countries,” he added.

“The 2 agreed to promote joint projects and activities,” Frej said and quoted Abdulbari as saying it was important to “strengthen human bonds”.

Sudan was once one of Israel’s fiercest rivals in the Arab world.

It hosted the historic Arab conference after the 1967 Middle East War, where eight Arab countries vowed never to make peace with Israel. In 1993, the United States designated Sudan as the sponsor state of terrorism. Sudan has also served as a conduit for arms shipped to Palestinian militants.

As part of its deal with Israel, Sudan was removed from the US list of terrorist sponsors, paving the way for the African country’s reintegration into the international community after two decades of isolation.

Sudan has been on a fragile path to democracy since the military ousting longtime autocrat Omar al-Bashir amid a popular uprising against his nearly three-decade rule. The country is now ruled by an interim civil-military government. 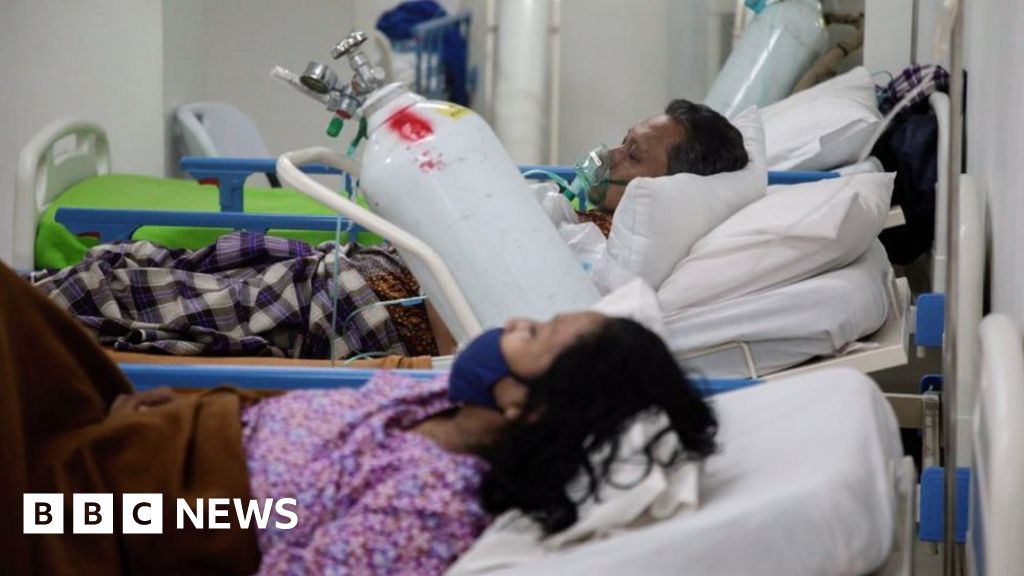 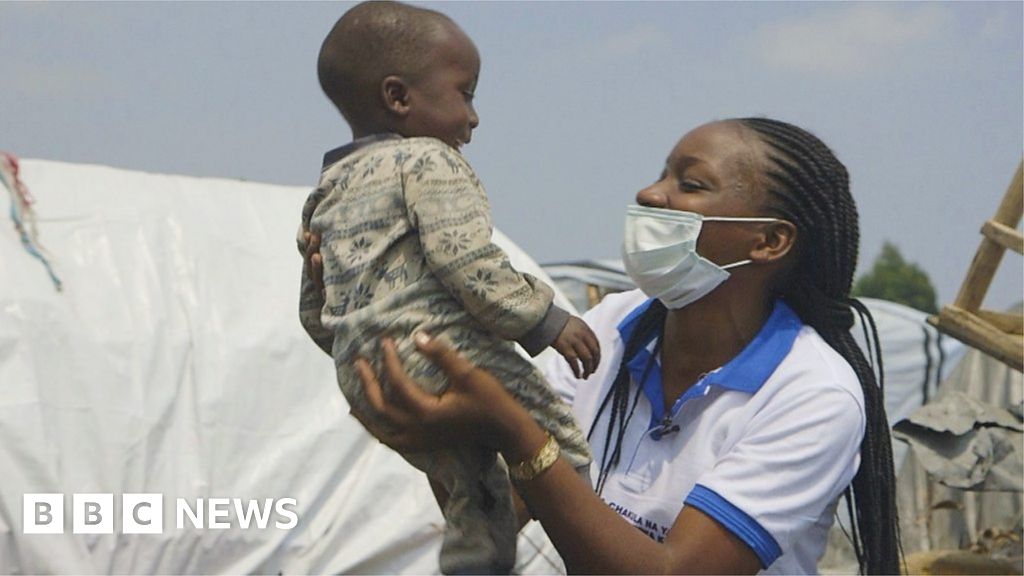