The NFU is calling on the government to take action to immediately double its Seasonal Workers (SWP) pilot program for horticulture in the UK, as labor shortages continue to plague fruit and vegetable farms.

Ali Capper, chair of the NFU Horticulture and Potatoes Board, said the government needs to expand the program from 30,000 visas this year to 60,000 to avoid a farm labor crisis in 2022.

“In July, our peak month, we were 34% short of seasonal workers. This is the highest ever. It’s a real crisis, ”Capper said at the NFU Council meeting in Warwickshire on Tuesday 12 October.

Ms Capper, who grows fruit and hops on the Worcestershire / Herefordshire border, said she made an ad for 70 workers through her local employment center – nine responded to the ad and only one was still looking for a job when she got to the interview stage. A week later, this person had found another job.

She has never experienced such high anxiety levels in the horticultural industry. “How can we plan our activities for next year if we don’t know if the device is permanent? she asked.

“We don’t know if the program will even be there in 2022. We don’t know what the numbers are. Pilot operators can’t even start recruiting for next year.

Since the pandemic, around 1.3 million EU workers have left the UK and returned home.

Ms Capper urged the government to also expand its 12-month Covid recovery visa program to cover horticulture to help the sector “get back on its feet.”

“We need more visas, more operators and we need to include plants and flowers in these programs,” she added.

The horticultural sector faces “unprecedented costs and inflation,” she explained, including increases in energy prices and a 10-15% and 40% increase in the cost of packaging and cardboard. respectively.

Additionally, some greenhouse growers are considering putting entire greenhouses on the back burner next year because they can’t afford the costs to keep them running.

NFU Vice President Tom Bradshaw said the government’s rhetoric about a “low-skilled, low-paid” industry was completely unfair to the highly skilled workers working in the field.

But the Home Office played down the chances of rethinking, pointing to this year’s expansion of the current pilot program.

A government spokesperson said: “We understand the importance of seasonal work to support a thriving and efficient agriculture and food sector.

“This year we have extended the pilot program for seasonal agricultural workers to 30,000 visas for workers from all over the world wishing to come to the UK for up to six months.

“However, the pilot is not designed to constantly compensate the sector. We encourage the sector to make employment more attractive to UK domestic workers by offering training, career options and salary increases, and to use the Find A Job website, where companies can upload and manage their job postings. 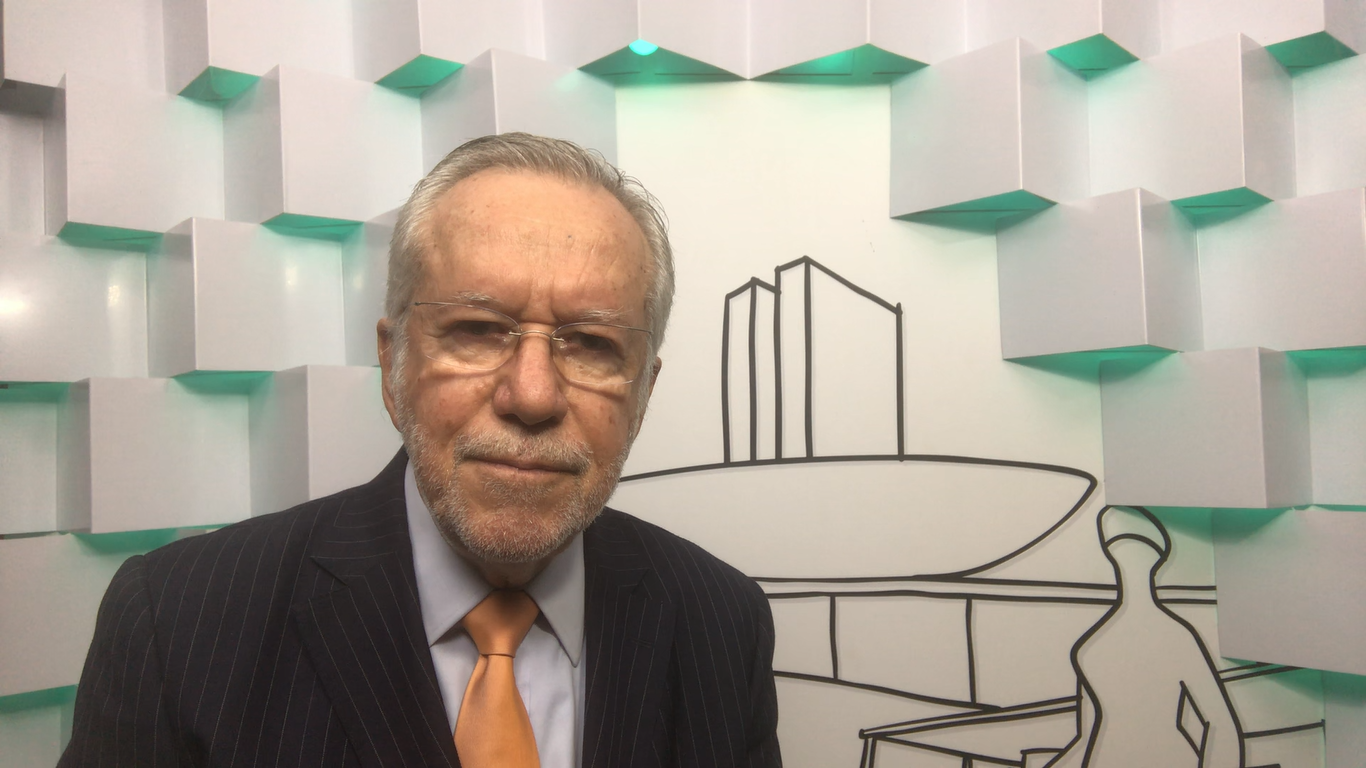 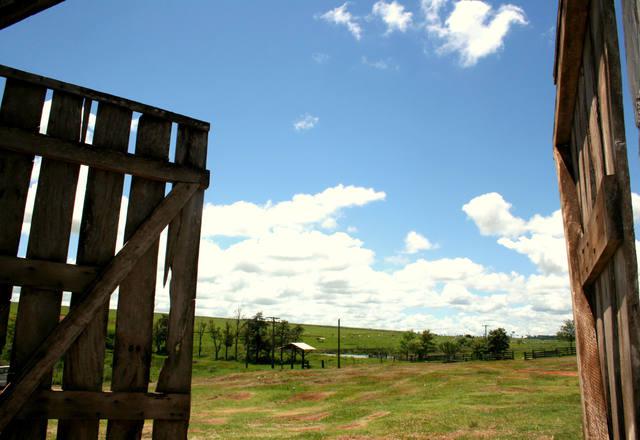