Teton County Coroner Dr Brent Blue had previously ruled Petito’s death a homicide, and although the cause was revealed on Tuesday, he declined to provide details of Petito’s autopsy or a potential suspect, claiming he was limited in the information he could legally disclose.

Who killed Petito, when she was killed and what happened before her death remain a mystery.

Although there are over 90,000 active cases of missing persons in the United States, few have encountered so much urgency and national attention like that of Petito, who went missing on 9/11 and whose remains were found more than a week later in the Bridger-Teton National Forest in Wyoming.

Authorities are still searching for her fiancé, Brian Laundrie, who returned to Florida without her after their trip through the western United States.

The autopsy of Petito’s remains included a full-body CT scan, examination by a forensic pathologist and forensic anthropologist, and toxicology analysis, Blue said at the press conference on Tuesday.

A legal document Blue filed Oct. 5 with the Teton County District Court clerk stated that the cause of death was “manual strangulation / strangulation.”

“We believe this is a strangulation by a human being,” he said. CNN’s Anderson Cooper.
Blue said Petito’s body was left in the wild for three to four weeks before being found, but uncertainty remains over the exact date of his death. Death certificates in the state of Wyoming allow approximate dates and the variability of those dates, Blue said.

“There will not be an exact date of death on the death certificate,” added the coroner.

The time since her death and the weather conditions to which she was subjected make it more difficult to determine the exact date of her death, Blue said.

The autopsy revealed more information than was released, but will be withheld due to the ongoing investigation, Blue said.

Blue said working on the case was “quite the media circus and continues to be.” In addition to the disappearance and death, the case sparked conversations about domestic violence due to the broadcast of body camera images of an interaction between Petito, Laundrie and the police during one of the arguments of the couple.

“Sadly, this is just one of the many deaths in the country of people involved in domestic violence,” Blue said. “And it is unfortunate that these other deaths were not as covered as this one.”

Mysterious texts and a call to the police

The couple had spent the summer traveling in a white van and documenting their adventures on social networks. But Laundrie returned to the Florida home they shared with her parents on September 1 without Petito, and her family were unable to contact her.
She was first reported missing by her parents on September 11, and after a thorough search, her remains were found on September 19 near where their van was last seen three weeks earlier. National attention to his whereabouts revealed that they were involved in a family dispute in Utah in August.
According to social media posts, Petito’s last days looked idyllic. But after she was reported missing, there were reports of a growing conflict between the couple.

On August 27, a witness observed “commotion” as Petito and Laundrie left the Merry Piglets Tex-Mex restaurant in Jackson, Wyoming – one of the last reported sightings of Petito before his death.

Petito was in tears and Laundrie was visibly angry, entering and leaving the restaurant on several occasions, showing anger towards the staff around the hostess booth, witness Nina Angelo said.

Angelo told CNN that she had not seen any violence or physical altercation between Petito and Laundrie.

Also on August 27, a “strange text” from Petito worried his mother that something was wrong, according to a police affidavit for a search warrant for an external hard drive found in the couple’s van.

“Can you help Stan, I keep getting his voicemail messages and missed calls,” the message read, according to the affidavit. Stan was a reference to Petito’s grandfather, whom his mother said Petito never referred to in this way, according to a police affidavit.

Petito called his mother regularly, and those conversations seemed to reveal “more and more tension” in Petito’s relationship, according to the affidavit.

More than two weeks earlier, the couple was arrested by police after a 911 caller told dispatchers on Aug. 12, he saw a man punching a woman, according to audio provided by the Grand County Sheriff’s Office in Moab, Utah.

“We walked past and the gentleman was slapping the girl,” the caller said. “Then we stopped. They ran on the sidewalk. He started hitting her, jumped in the car and they drove away. “

CNN obtained audio recordings of a dispatch from the Grand County Sheriff’s Office last month, which shed light on what Moab police said about “some kind of altercation.”

Prior to his disappearance, North Port Police were laundry supervision as best they could legally, a police spokesperson told CNN’s Randi Kaye.

Investigators said Laundrie’s parents told them on September 17 that he had left home a few days earlier and was heading to the nearby Carlton Preserve – sparking a search for the 25,000 acres of the nature reserve. Initially his parents said he left on September 14, but last week Laundrie family attorney Steven Bertolino said: “We now think the day Brian went for a hike in the reserve was Monday, September 13. “

When he left he didn’t take his cell phone and wallet with him, and his parents feared he might get hurt, a source close to Laundrie’s family told CNN’s Chris Cuomo.
It was later indicted for allegedly using two financial accounts which did not belong to him in the days following his death.

In a statement Tuesday, Laundrie’s family attorney Steve Bertolino said Laundrie used a debit card that belonged to Petito, but noted he was not a suspect in his death. 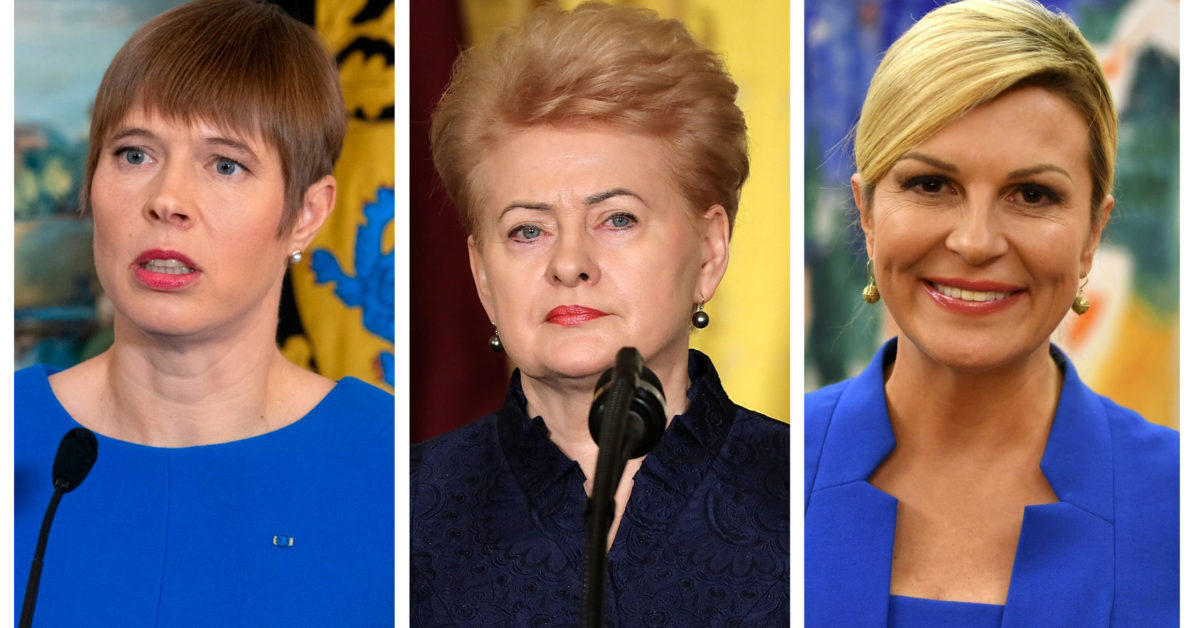