LOS ANGELES – Los Angeles City Council member Mark Ridley-Thomas was indicted on Wednesday for his role in an alleged bribery program that allowed his son to become a professor at USC.

federal prosecutors alleged in an indictment of 20 counts that Ridley-Thomas helped direct funding and contracts to USC’s School of Social Work while serving on the Los Angeles County Board of Supervisors. In return, her son, former state lawmaker Sebastian Ridley-Thomas, was guaranteed admission to graduate school and a paid teaching post by then-dean Marilyn Louise Flynn.

Mark Ridley-Thomas also transferred $ 100,000 from a campaign committee to USC and ultimately to the account of a nonprofit that employed his son, according to the indictment.

The news capped an extraordinary day of corruption scandals in California. It came just hours after it was announced that a prominent union leader, Alma Hernández, was accused by the state of embezzlement, tax evasion and perjury and that she had resigned as director executive of SEIU California.

Flynn, who has since retired from USC, was also named in the indictment. In addition to the bribery charges, Mark Ridley-Thomas and Flynn are also charged with conspiracy, mail fraud and wire fraud. These charges carry maximum penalties ranging from five to 20 years in prison.

Elder Ridley-Thomas is a long-time member of Los Angeles politics, serving on the supervisory board from 2008 until he was elected to his city council seat last year. Mom

He is the third Los Angeles City Council member to be charged with federal corruption in recent years after Jose Huizar, whose trial is due to begin next year, and Mitch Englander, who was sentenced in January to 14 months in prison.

Sebastian Ridley-Thomas was in the assembly at the start of the alleged corruption program, which ran from 2017 to 2018, according to the indictment. He resigned this post in December 2017 as part of a sexual harassment investigation, citing health concerns.

This article tagged under: 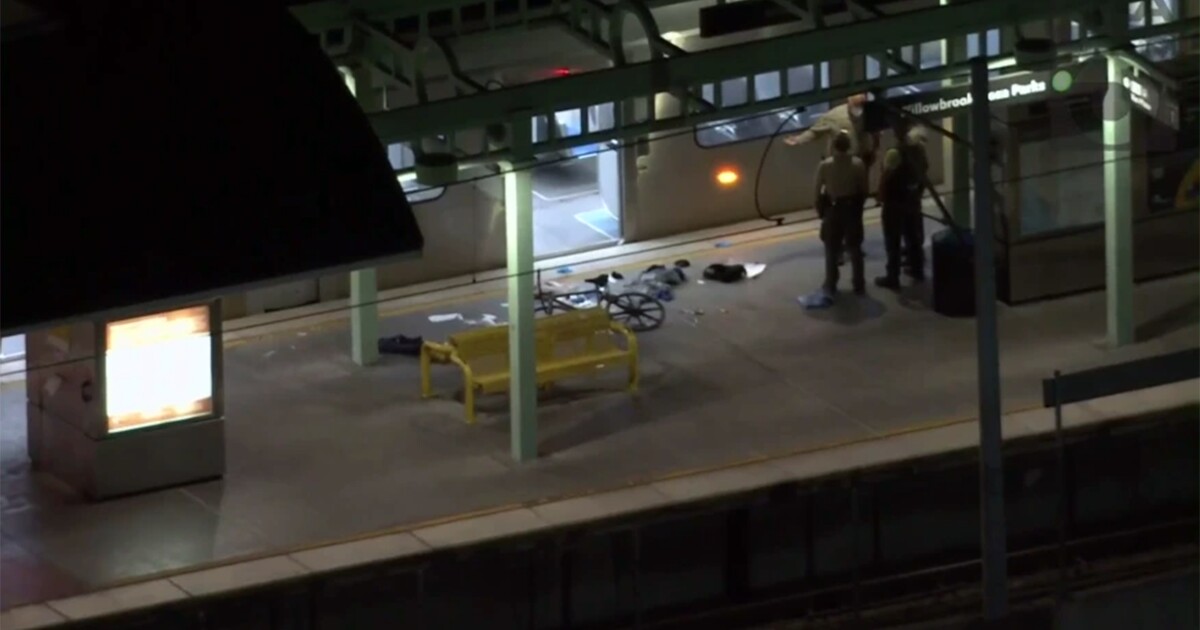