The EU on Wednesday proposed to cut customs controls and red tape on British goods destined for its province of Northern Ireland in the hope of averting another Brexit shock with Britain.

The offer was part of a package of far-reaching proposals designed to address issues of post-Brexit trade deals in Northern Ireland which London says are rekindling inter-community tensions.

A team of EU negotiators handed the plans to London on Wednesday, a day after UK Brexit Minister David Frost said the current policy on Northern Ireland – known as the Protocol – should be demolished.

“I have listened and engaged with stakeholders in Northern Ireland. Today’s proposals are our real response to their concerns, ”said European Commission Vice-President Maros Sefcovic.

“We look forward to engaging seriously and intensely with the UK government, for the benefit of all communities in Northern Ireland,” he said.

Although the EU has said it refuses to renegotiate the protocol, a statement said the plans were “a different model” for its implementation and would ease trade problems “to a large extent.”

The design of the protocol has been the source of most of the friction in Britain’s protracted divorce from the European Union after she voted to leave the bloc in 2016.

The stake is to preserve peace and stability on the island of Ireland, which is divided between the Republic of Ireland, member of the EU, and British Northern Ireland.

Since the Brexit trade deals came into effect in January, Britain has turned sour on the terms of the protocol it signed and accepted in its divorce that created a de facto trade border within the Kingdom -United.

This necessitated new checkpoints at ports to prevent goods from England, Scotland and Wales entering the EU through the back door.

But the British government is pointing the finger at pro-British trade unionists in Northern Ireland who fear the checkpoints will strengthen pro-Irish Republicans’ arguments for a united Ireland and create a schism within Britain.

London has called for a complete rewrite of the protocol, including a ban on the role of the EU court in resolving disputes on its terms, which is a no-start for Europeans.

To ease the friction, the EU released four texts that focused on a number of issues, including complaints about limited drug supplies, overzealous food safety checks and too much paperwork.

Taken together, the solutions would create an “expressway” for the movement of goods from Britain to Northern Ireland, the EU said.

Meanwhile, “robust monitoring and enforcement” would remain in order to protect the EU from threats to health and safety, he said.

The proposals would solve, for example, the so-called “sausage war” in which British authorities accused the EU of purist food safety rules that would reject chilled meats from Northern Ireland.

To keep British-made sausages on the shelves, the UK unilaterally extended the post-Brexit grace periods that allowed them to be imported into Northern Ireland.

The EU has suspended its legal proceedings against the UK on this issue.

Article 16 of the protocol looms above the talks – which gives either side the right to say they want to suspend parts of the trade deal if they think they’re flawed.

Britain has threatened to use this provision if the EU does not change its attitude and renegotiate the protocol.

Triggering Article 16 would start a lengthy legal process in which the EU could retaliate with trade measures against Britain. 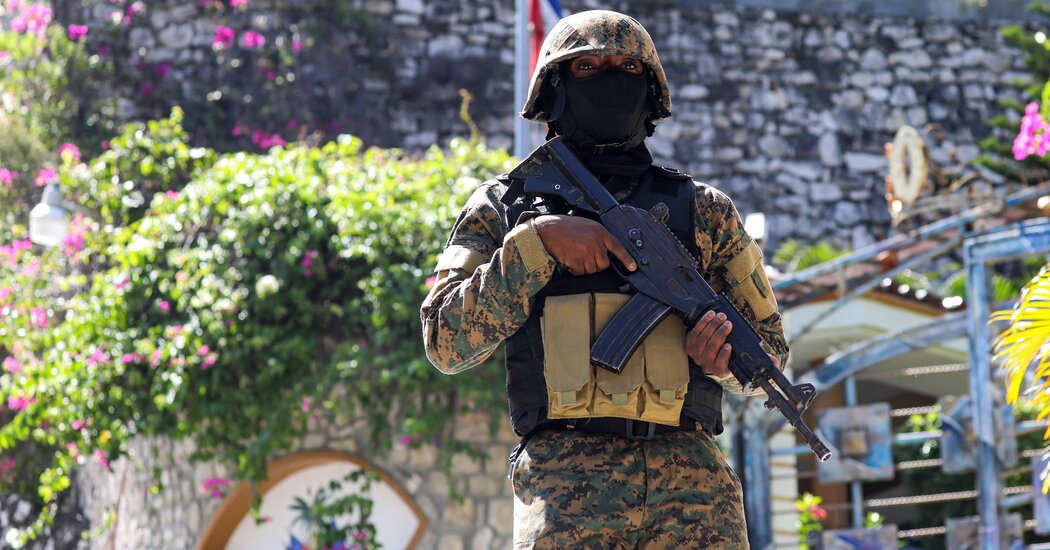 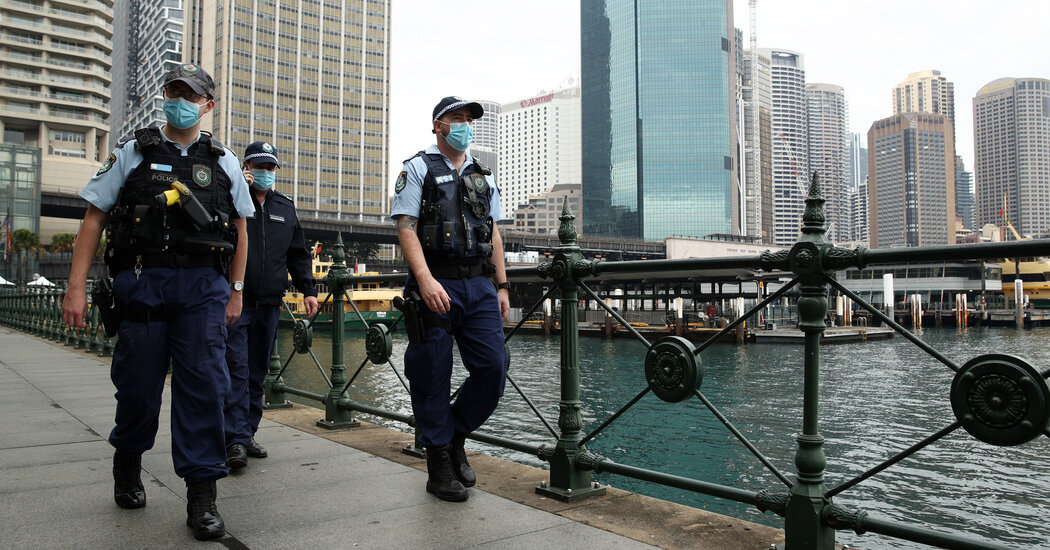 Australia should turn away from lockdowns, its prime minister has said.