The crisis in Ethiopia that is pushing the war-ravaged region of Tigray to starvation is a “stain on our conscience,” said the UN humanitarian chief.

Martin Griffiths has issued one of the sharpest criticisms to date of the worst famine in decades, calling on Ethiopia’s new government to lift the country out of “the abyss it is leaning into”.

“People ate roots, flowers and plants instead of a normal regular meal,” Griffiths said in an interview with The Associated Press (AP) on Tuesday.

Memories of the 1980s famine in Ethiopia, which killed some 1 million people, were still vivid in his mind, “and we sincerely hope that is not happening now.”

“This is what keeps people from sleeping at night,” Griffiths said.

Griffiths also criticized what the UN has called a de facto government blockade of food, medical supplies and fuel in the Tigray region, where the rate of malnutrition is now over 22%.

Meanwhile, only 10 percent of needed humanitarian supplies have reached Tigray in recent weeks, Griffiths said, lack of fuel and communication making it virtually impossible to reach people and assess the true scale of the need.

Mothers in the war-torn region have described feeding their children leaves in a desperate attempt to keep them alive, as they move from place to place in search of help.

The telltale signs of malnutrition, including sluggishness, rashes, loss of appetite, are increasingly common.

“Before the war, my daughter was in good physical and mental health … look at her now,” the mother of a 20-month-old child in the town of Adigrat told Agence France Presse (AFP) ( North).

In July, the UN warned that 400,000 people across Tigray had “crossed the threshold of famine.”

The government blamed the problems of delivering humanitarian aid on Tigray forces, which dominated the national government for a long time before the country’s current prime minister, Abiy Ahmed, dismissed them.

Abiy won a Nobel Peace Prize in 2019 for reaching a peace deal to end the long standoff with Eritrea.

He was charged with war crimes after sending troops to Tigray to overthrow the regional ruling party, the Popular Front for the Liberation of Tigray (TPLF). A decision which, according to him, was in response to the attacks of the TPLF against the camps of the army.

The war in Ethiopia began last November, at the start of the harvest season, and the UN has said at least half of the upcoming harvest will fail.

Griffiths called the allegations unfair and unacceptable, urging the government to share any evidence of misconduct by aid workers so that the international body can investigate.

The UN, the United States and others have urged the warring parties to end the fighting and take steps towards peace.

But “the war doesn’t look like it’s over anytime soon,” Griffiths said.

Ethiopia will see the formation of a new government next week with another five years in office for the prime minister.

Tokyo Paralympic Games: Spectators will not be allowed at the Games 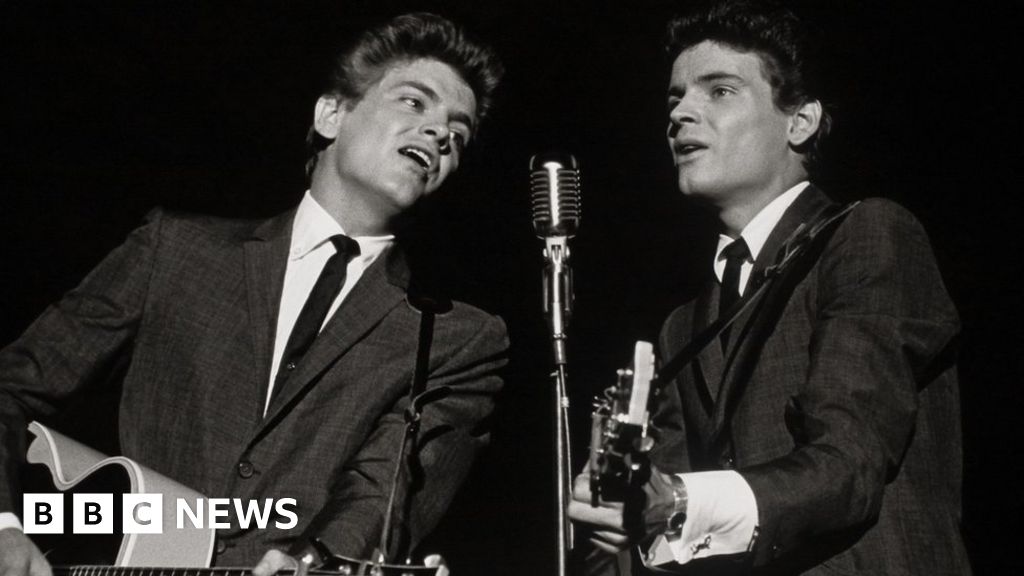 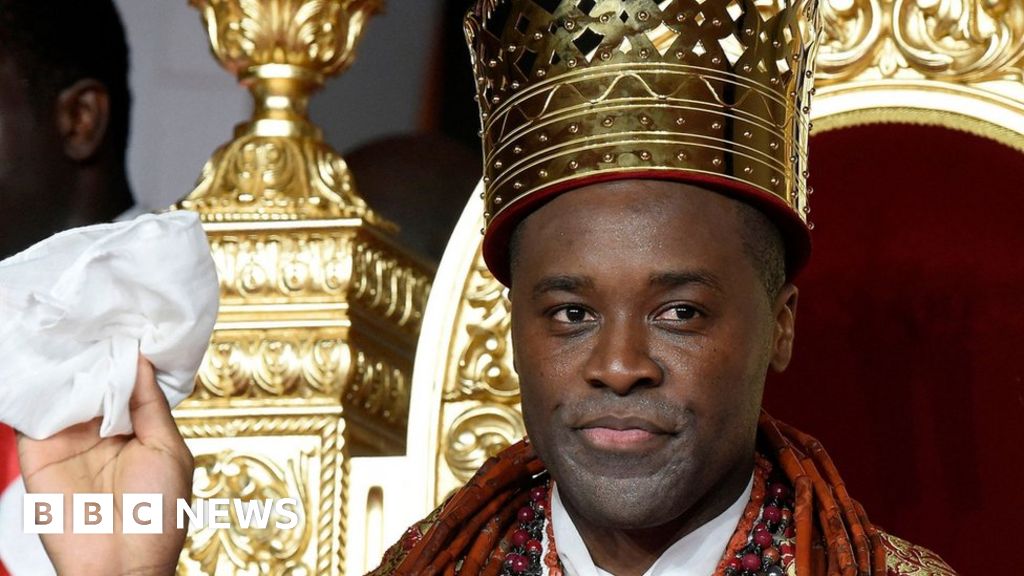 Africa week in pictures: August 20-26, 2021 Guantanamo detainee due to appear before military tribunal for bombings in Indonesia | Al Qaeda News