ConsenSys, a leading Ethereum software vendor, today announced the acquisition of the Treum team and its NFT platform from Mesh, a Web3 incubator, for an undisclosed amount. With this acquisition, ConsenSys welcomes a team of creators, product managers and software developers who have pioneered non-fungible token (NFT) use cases since their formation in 2017.

This strategic decision follows the formation of the Palm NFT network, an NFT ecosystem launched in March 2021 by ConsenSys, HENI Group and Heyday Films. The acquisition of Treum will allow ConsenSys to significantly advance its NFT technology offering for creators, brands, rights holders, game publishers, sports teams and leagues.

It has been a busy year for the Treum team with the launch of EulerBeats.com, an Ethereum Non-Fungible Token (NFT) based music and art project that features algorithmically generated artistic and audio tracks. His second collection of tracks sold for $ 3 million in March after the launch of “Genesis” earlier this year.

The EulerBeats NFT platform has been described by entrepreneur Mark Cuban as “the coolest idea ever” and has distributed millions of royalties and staking rewards to its users. The EulerBeats Club, a token closed space (accessible only to those who wear EulerBeats headphones) has been informed of the next drop coming in November called “Futura” which will pave the way for an open platform for musicians to sell. their STEMS, let fans buy random mixes, and allows creators to remix versions of originals.

“ConsenSys’s mission is to unleash the power of communities and make Web3 universally easy to use, access and develop. Today, MetaMask is used by over 10 million monthly active users, and many of them use the platform to collect NFTs. It was an obvious decision for ConsenSys to accelerate the development of our full-fledged NFT platform for end users and builders.
– Johnna Powell of ConsenSys

In June 2021, Treum teamed up with text-based and multimedia visual artist Jonathan Rosen to release “The Biggest Drop” now known as “The Dream Machine, A limited set of NFTs first exhibited on a 36-screen digital facade on London’s Oxford Street and which was displayed on the seven-story Nasdaq tower in Times Square, New York. Team Treum is also behind several top NFT shows such as the NBA’s first blockchain-powered live auction platform for authentic memorabilia with the U.S. professional basketball team. Sacramento Kings in 2020.

“The Treum team built the leading full lifecycle NFT platform and we are excited to continue our exponential journey with the global reach of ConsenSys. We will continue to serve our primary IP ownership customer, deepen our metaverse development, launch state-of-the-art NFT drops, and bring the next 100 users into the Web3 community. If you love blockchain and NFTs, ConsenSys is the place to be – we’re hiring.
– Tyler Mulvihill, co-founder of Treum 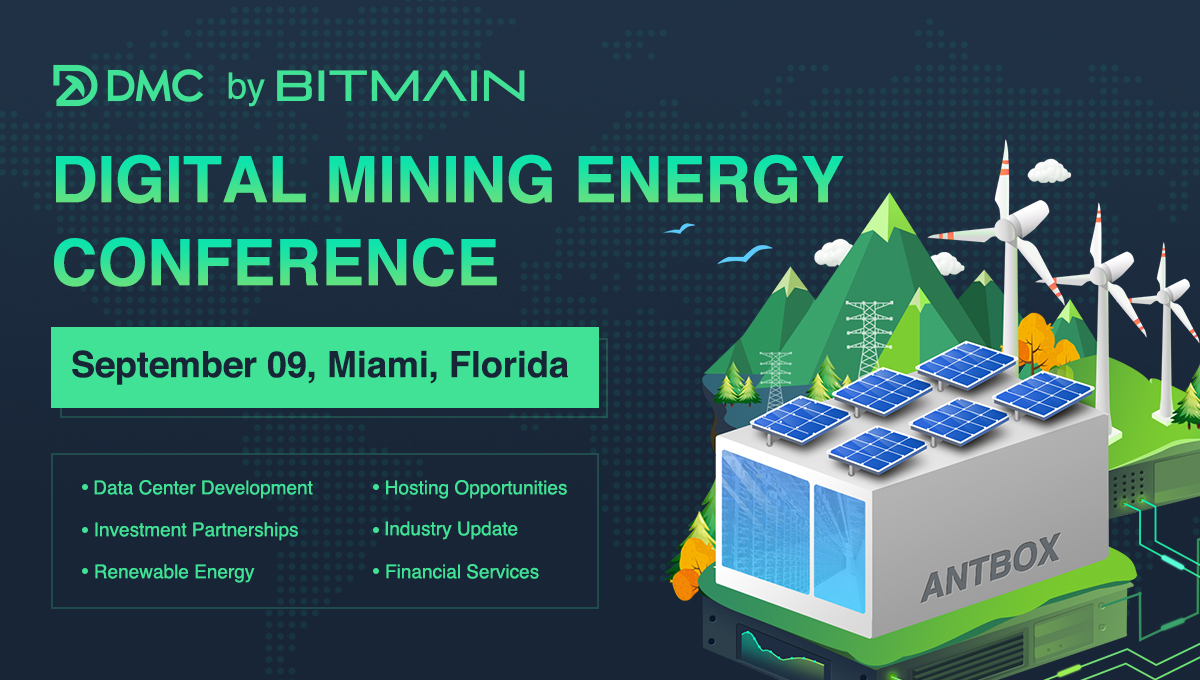 Once the mining rewards go down to 0, can someone obstruct the Bitcoin network by creating millions of transactions at no charge?