The owners of a cryptocurrency firm that raised around $ 24 million from more than 13,000 investors have pleaded guilty to tax evasion. “These crypto-savvy defendants have exploited emerging technology, lying to their investors, pocketing the proceeds and hiding the revenue from the IRS,” Acting US Attorney Chad Meacham said.

Crypto Firm founders face up to 5 years in prison

The US Department of Justice (DOJ) announced on Tuesday that the owners of a cryptocurrency company have pleaded guilty to tax evasion.

Mr. Bise and Mr. Mendez admitted that Bitqyck had raised around $ 24 million from more than 13,000 investors. Instead of keeping their promises to these investors, the defendants used the Bitqyck funds for personal expenses, including trips to the casino, cars, luxury furniture, artwork, and rent.

“These crypto-savvy defendants have exploited emerging technology, lying to their investors, pocketing the proceeds and hiding the income from the IRS,” said Acting US Attorney Chad Meacham.

The pair promoted the company’s cryptocurrency, Bitqy, “as a way for people who missed bitcoin to get rich,” the DOJ noted, adding that they had held their initial offer of coins (ICO) in 2016.

A white paper posted on Bitqyck’s website promised investors that each Bitqy token comes with one-tenth of Bitqyck’s common stock. However, Bise and Mendez admitted that they never actually distributed shares to token holders or integrated the shares into the Ethereum smart contract.

About nine months after the launch of Bitqy, Bise and Mendez began to market another token, Bitqym. They claimed that buying the token allowed investors to join “Bitcoin mining operations”. However, in reality, the couple admitted that no such mining facility ever existed.

Additionally, Bise and Mendez under-reported their income to the IRS in 2016 and 2017. In 2018, Bitqyck did not file any corporate tax returns despite withdrawing more than 3.5 million dollars from investors. “The total tax loss suffered jointly and severally by the United States government between Mr. Bise and Mr. Mendez amounts to more than $ 1.6 million,” the Department of Justice revealed.

The two men now face up to five years in federal prison.

Bitqyck also has an agreement with the United States Securities and Exchange Commission (SEC). The company “agreed to pay a fine of $ 8.3 million to resolve allegations it defrauded investors and operated an unregistered digital asset exchange.” The DOJ added that as part of the settlement, Bise and Mendez “agreed to pay restitution and penalties of $ 890,254 and $ 850,022, respectively.”

What do you think of this case? Let us know in the comments section below. 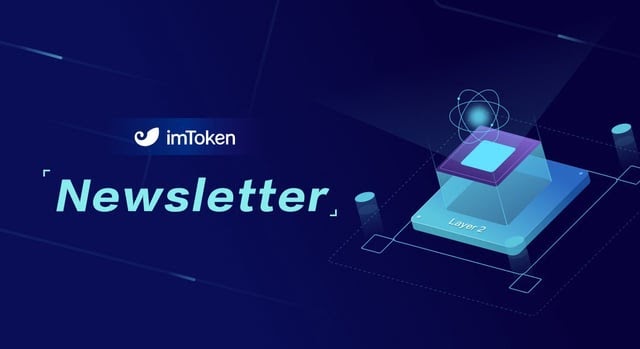