Until there, the new wave of Covid-19 has only a limited impact on the activity of the 19 countries that use the euro. The IHS Markit Purchasing Managers Index, a key indicator of the economy, rose in November after slipping to its six-month low in October, data showed Tuesday.

But expectations for the future are darkening. Austria announced last week that it return to a national lockdown. The surge in infections in Germany has also raised questions about whether the region’s largest economy could reimpose sweeping restrictions.

“A stronger expansion in business activity in November defied economists’ expectations of a slowdown, but is unlikely to prevent the eurozone from experiencing slower growth in the fourth quarter, especially since the increase virus cases are expected to cause further disruption to the economy in December, “said Chris Williamson, chief economist at IHS Markit.

Consumer confidence in the euro zone fell “sharply” in November, according to the European Commission. IHS Markit reported that business expectations this month for future economic output “have deteriorated to the lowest since January.”

Ruben Segura-Cayuela, economist for Europe at Bank of America, said more data is needed to assess what the restrictions in Europe could mean for the region’s economy. He noted that with each wave of Covid-19 infections, the economic impact has diminished as businesses and consumers learn to cope.

“We know there will be a reaction, we just don’t know if it will be of the same magnitude,” he said. “I guess, based on what we’ve seen over the past few months, it will be smaller.”

Europe was particularly affected by the pandemic in 2020. Economic output fell 6.3% in the euro area against a drop of 3.4% in the United States.

But the region has rebounded in recent months as vaccination rates have jumped. The gross domestic product of the euro zone grew by 2.2% between July and September compared to the previous quarter.

Much now depends on how the situation in Germany develops, said Jessica Hinds, Europe economist at Capital Economics. She thinks it is “plausible” that Europe will stagnate at the end of the year if its largest economy goes into lockdown.

“We are likely to see economic activity affected, just as the increase in the number of cases makes consumers more fearful and governments are demanding a stricter Covid pass [screening] for various activities, ”said Hinds.

From Wednesday, German employees must present a negative Covid test, their vaccination status or proof of recovery from the virus to be able to go to work. If they can’t work from home, they may not get paid. And from Saturday, Berlin will ban unvaccinated residents from accessing hotels, restaurants, bars and shops, except grocery stores and pharmacies.

The manufacturing sector in Germany also remains under pressure as supply chain problems continue to rock automakers and other producers.

In addition to coronavirus cases, Europe is facing the effects of a economic slowdown in China, as well as rising inflation and a energy supply crisis it could increase costs for businesses and make it more expensive to heat homes this winter. This could hurt consumer spending more broadly.

Segura-Cayuela said some positive elements of the recovery are still playing out. The excess savings accumulated earlier in the pandemic, for example, are helping to mitigate the damaging effects of inflation on people’s incomes.

“There are still forces of reopening that help short-term growth,” he said. 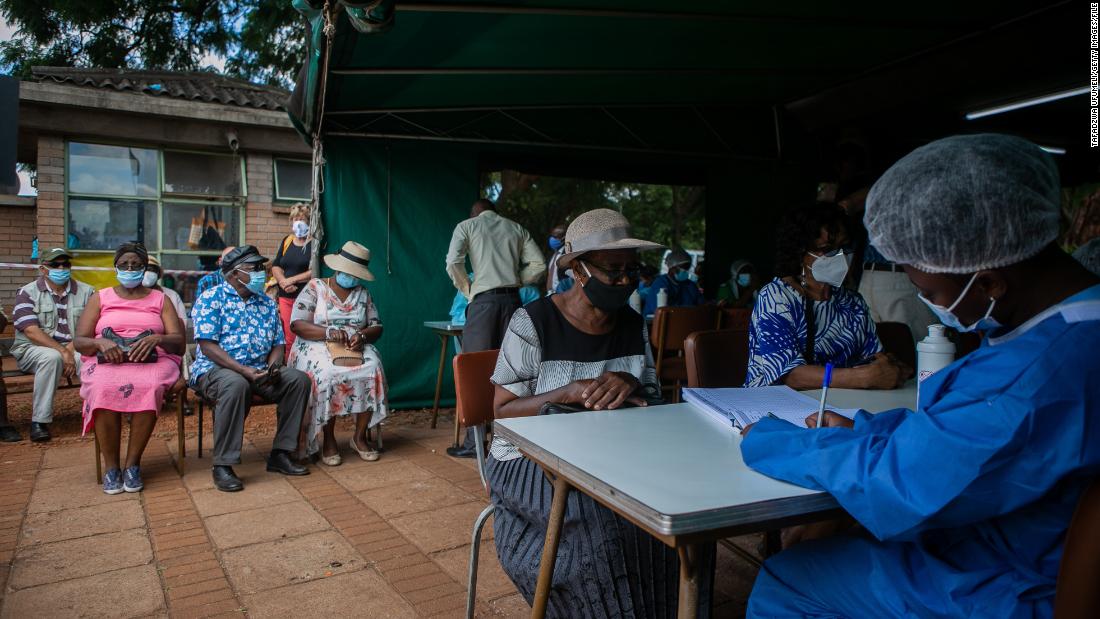 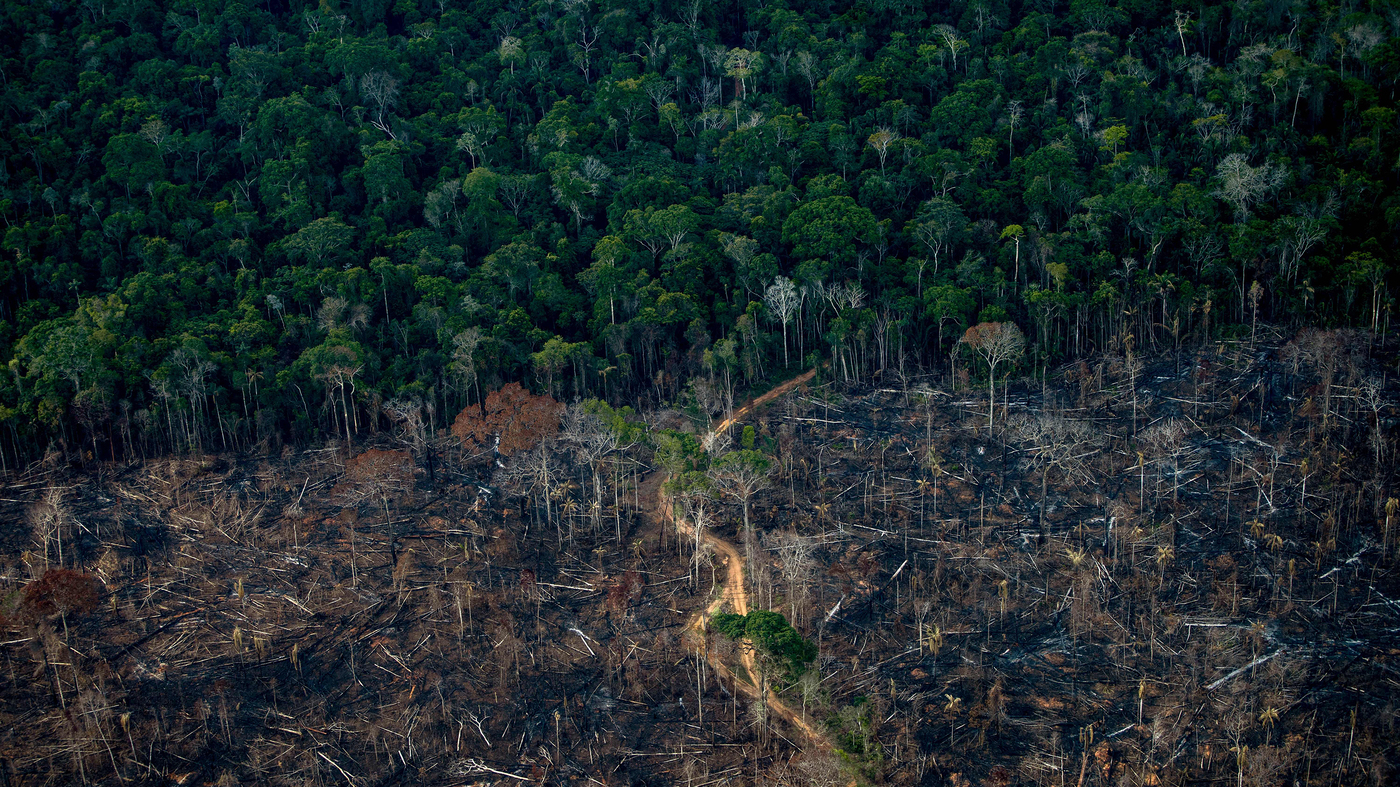