When Sam’s mother Judi heard about Brad on the news, she started following KITCHEN on Facebook. Along with a boundless love for all things food, Brad and Sam also share a similar love affair. She replied to one of Brad’s Facebook messages, telling him about his son:

You are the hero of my 8 year old son Sam. Sam has LTGA, VSD pulmonary stenosis and spent 236 days at Stollery in 2017/18 and has been waiting for 2 years for a heart transplant. Like you, Sam wants to be a chef.

It was obvious – Brad and Leanne invited Sam over for a one-on-one cooking class at CUISINE. When the two met, the young aspiring leader was wide-eyed and trembling with excitement. Sam got his own chef’s jacket and the quick friends made up a storm, serving up a delicious meal for Judi and Leanne.

When Brad was a teenager, he remembers telling his parents he wanted to be a chef. He was told that this type of career would be very difficult for someone with his disease. It wasn’t until much later in life that he finally started cooking for a living and starting his own business. On September 1, Brad was able to tell Sam, ‘Yes you can be a cook. You can be whatever you want to be. 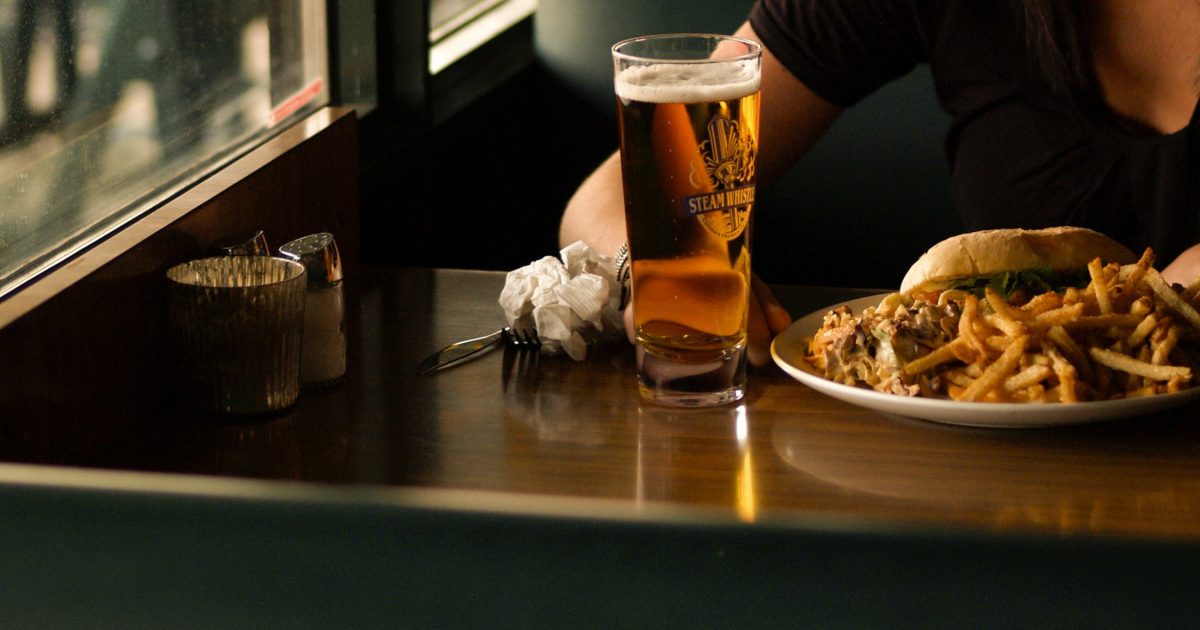 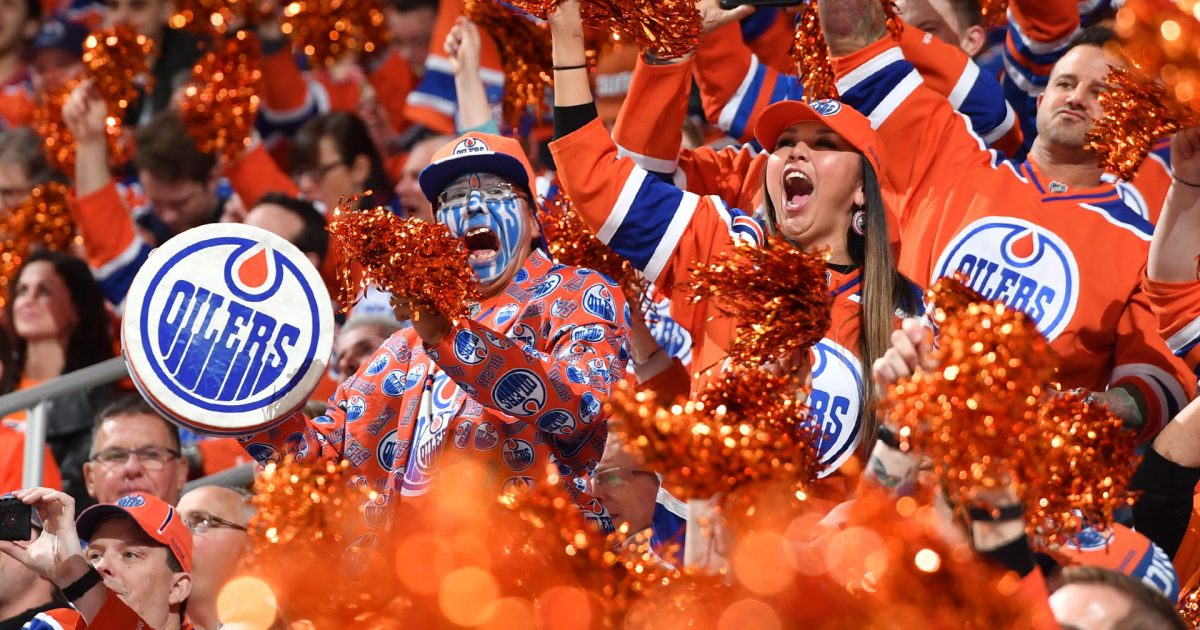 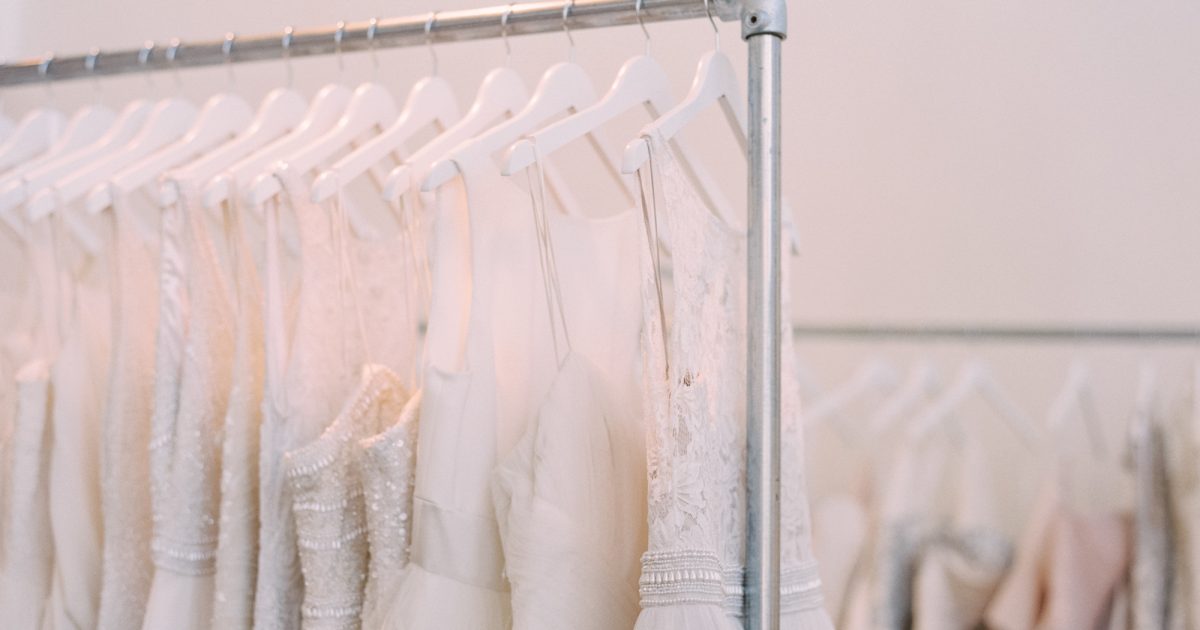