Bitcoin (BTC) is expected to cost at least $ 55,000 per coin according to a metric measuring its so-called “supply shock.”

In a Tweeter On September 5, analyst Willy Woo pointed out that he added that this was a “conservative” price estimate for BTC / USD.

Bitcoin Price Catching Up With Metrics

While Bitcoin still hasn’t established $ 50,000 as firm support, on-chain metrics have been much more firmly bullish for some time.

Now the so-called “supply shock valuation model” has joined them, yielding a conservative price estimate of $ 55,000.

Supply shock is simply the supply of unavailable BTC divided by the supply of available BTC. It goes further than at first glance, as Woo uses it to “wave a magic wand and gauge investor intent before any bids and offers are even placed.”

The valuation model further uses an algorithm to compare supply and demand situations similar to those of today, thus producing a fair price estimate.

“This is cautious because one of the SS metrics, the SS swap, is now above all time, so no turning back is possible,” Woo acknowledged in the tweet, referring to the ratio. of parts in cold storage compared to current exchanges. at record levels.

The attached chart shows when the price of BTC moved with and without any change in investor intent.

Bitcoin’s supply shock is a phrase often used in today’s market, with 2021 being the year after a global subsidy halving event.

With miners now only unlocking 6.25 BTC per block, so far Bitcoin has behaved broadly the same as in previous years after the halving – 2013 and 2017.

At the time of writing this article, BTC / USD was trading at $ 50,200, having remained in a narrow range throughout the weekend. 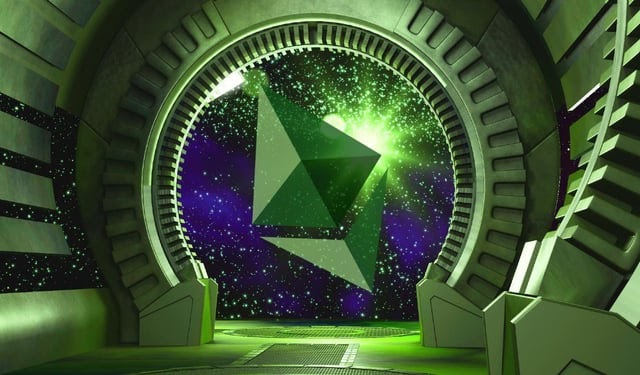