The nine climate-friendly agricultural inventions chosen as winners of an NFU education competition were on display in London this week.

The NFU’s Farmvention 2021 Challenge asked school children for their ideas on how technology can help sustainable food production.

With agriculture keen to show that industry can be part of the solution to mitigating climate change in the wake of COP26 in Glasgow, the young designers wowed MPs with their ideas in the House of Commons on Wednesday 24 November .

The winning entries, from students aged five to 14, were announced earlier this year and included a targeted irrigation system for crops and a vertical farm to allow crops to grow in the salt marshes.

The Farmvention competition, now in its third year, was created to showcase how farming can help teach Stem subjects.

Josh Payne, chief education director of the NFU, said Farmers Weekly: “The caliber of the stuff they’ve come up with is mind-boggling, really viable ideas that could be implemented.

“We had very good support, over 15 MPs visited who see the value of agriculture as an educational tool, mainly Stem topics.”

In addition to their parliamentary adventure, the winning schools received £ 1,000 to spend on Stem or outdoor learning equipment.

Dean Araj, Pip Bimson and Ben Sullivan of the City of London Freemens School designed a vertical farming system to accommodate the cultivation of salt marshes.

Dean said: “By keeping the plants out of the salty soil you can control the water they receive, making sure it is clean water through irrigation or rainwater. . 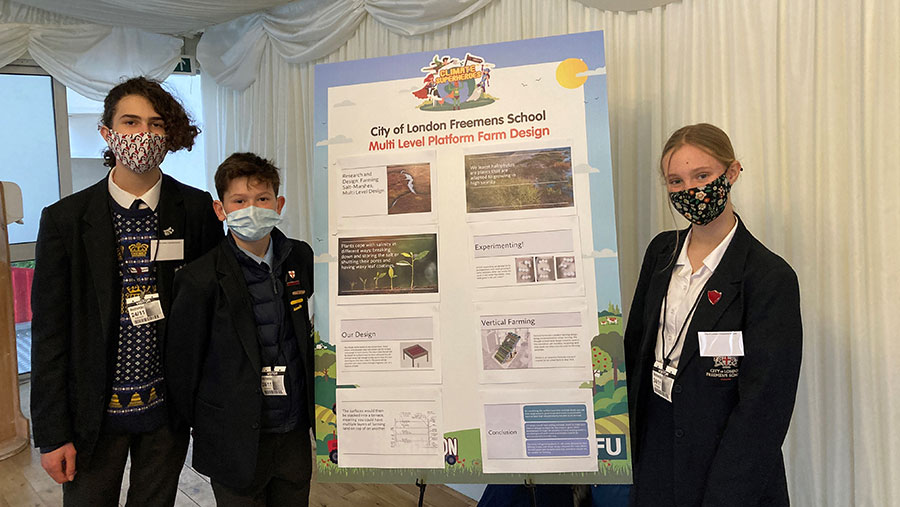 “It’s a pretty simple design – all you have to do is raise the plants and allow some drainage. It could be implemented inexpensively using recycled or sustainable materials.

Ben said that to use the land more efficiently, more layers could be stacked on the vertical farm to increase production.

Link agriculture to the stem

NFU President Minette Batters said schoolchildren will be the workforce of the future, inventing the technology needed by agriculture to produce food efficiently and sustainably.

“They stretch the imagination, and that’s what we have to do. I think they touch every step of the way to net zero, and tying farming to learning the stems brings it all together – agriculture touches all of those topics, ”Ms. Batters said. Farmers Weekly.

“My idea is to try to reduce water wastage and help farmers be more efficient and save money,” he said. 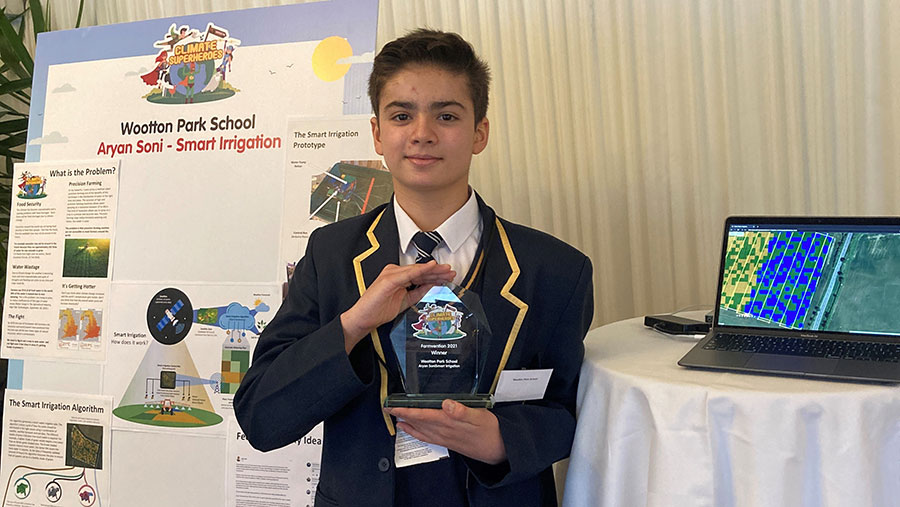 The kit consists of nozzles that can be mounted on a tractor and release the required amount of water at the right time, based on satellite data which analyzed the needs of the field using infrared technology.

Aryon said they built a prototype to show how the kit can be adapted to a tractor, in order to minimize costs for the farmer. He added that the technology could also be used to manage fertilizer spraying. 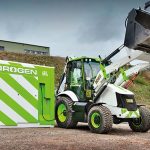 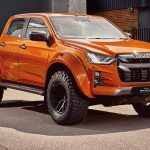 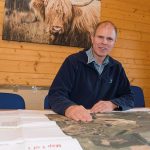 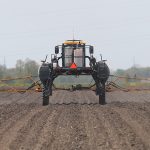