Before world leaders at the United Nations General Assembly last month, Chinese President Xi Jinping pledged that his country “will not build new coal-fired power projects abroad.” This decision is a major step towards aligning global finance with our collective climate and development goals and could also help create momentum for private sector financing of coal-based power generation. .

Since the 2008 global financial crisis, China’s two world political banks, the Development Bank of China and the Export and Import Bank of China, have gradually increased public finances for energy and infrastructure, which made it possible to close large financial deficits and promote economic growth. in emerging and developing countries.

At Boston University’s Global Development Policy Center, we compile databases that track China’s overseas development funding in general and energy in particular. According to our research, these two banks provided more than $ 460 billion to foreign governments between 2008 and 2019, which is roughly equivalent to what the World Bank distributed during the same period.

We also estimated that between 2007 and 2016, Chinese political banks provided some $ 197 billion in financing to foreign governments for energy, which is almost the total funding of all major Western-backed MDBs combined. . Working with colleagues at Princeton University, we found that Chinese funding was equivalent to 42% of the power generation capacity funded by the 10 largest MDBs.

While China should be credited with closing the infrastructure finance gap in ways that promote growth, the composition of this finance, especially in the energy sector, is concentrated in carbon-intensive sectors. . Coal, oil, gas and hydroelectric power in tropical forests dominate Chinese energy financing. Such funding poses risks to the global climate, public health and biodiversity.

During the time of the 2015 Paris Climate Agreement, most MDBs began to phase out funding for coal overseas, and in May 2021, the G7 pledged to ‘take action. concrete measures to end new direct government support for the relentless international production of thermal coal-fired electricity by the end of 2021 ”.

Then the announcement from China came in September of this year. Initially, it was feared that the language of the engagement would not seem as clear as that of the G7. Some have questioned whether committing not to “build” new coal-fired power plants really means financing coal.

However, shortly after Xi’s speech at the UN, the Bank of China announced that it would stop funding overseas coal mines and power plants this year. Suddenly, China has matched the G7 engagement and upped the game where the real action is – in the commercial and private sectors.

Over 80% of all newly added coal production capacity outside of China between 2013 and 2019 was funded by non-Chinese entities. Among the biggest lenders in the global coal industry are Japanese companies such as Mizuho Financial and SMBC Group and US financial giants such as Citigroup, Bank of America and JP Morgan. The Bank of China was also a major lender to the coal industry until its recent engagement.

Now that the world’s major governments have taken the lead in banning coal-fired power plants abroad, and the Bank of China has joined them, it’s time for the private sector to follow suit. Without the private financial institutions that engage in financing coal-based power generation, we will not meet our global climate and development goals.

To move forward, two things are imperative. First, the West must put pressure on the private sector to phase out coal as well. Second, rather than turning off the tap, global financial players need to shift the composition of energy finance towards cleaner energies such as wind and solar power.

China and the West should not cut energy funding to countries in need. Rather, they should replace coal financing with support for wind and solar power, two industries where China is the most dominant.

In a recent article, we discovered that there are renewable energy opportunities worth $ 1 trillion in developing countries, based on those countries’ own plans through their level-determined contributions. national for the Paris Agreement. Given China’s dominance in these sectors and the prowess of its political banks, if it channels its enormous capital, technology and know-how to these plans, it can greatly expand access to green energy in the developing world.

Such an approach is not only a good climate policy, but a good bank. The West should follow suit. 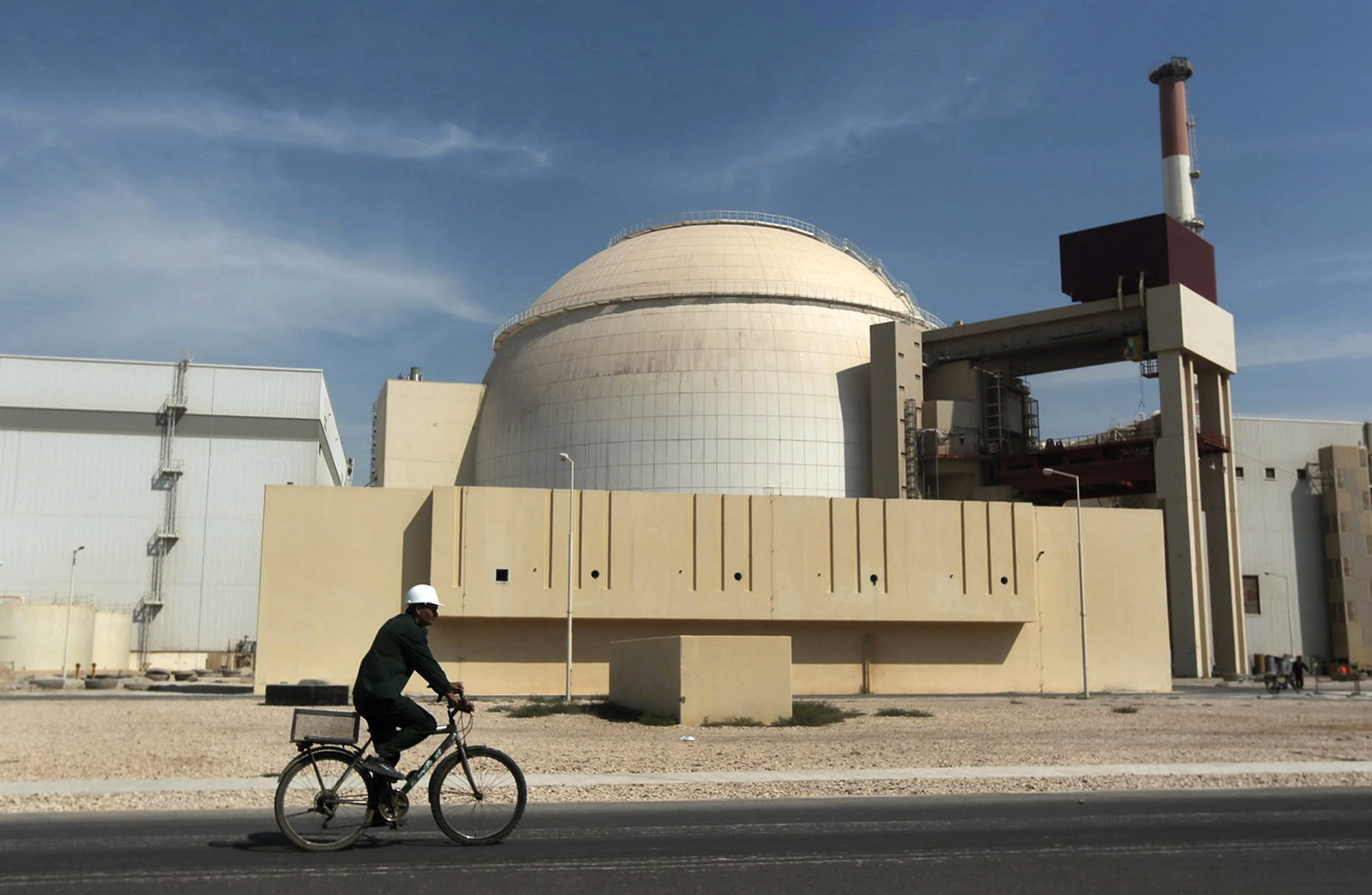