ANN ARBOR, Michigan – A statue on the University of Michigan campus of legendary football coach Glenn “Bo” Schembechler has been vandalized with paint, and a post supporting sexual assault victims from a former doctor sport has been scrawled on the steps below. .

A team was working on Wednesday to remove the splattered red paint from the statue outside the Ann Arbor school football building, the Detroit Free Press reported.

It was written in black on the steps: “Bo knew #hailtothevictims.”

The university said in a statement Wednesday that the vandalism was under investigation.

A law firm hired by UM has found officials failed to arrest the late Dr Robert Anderson, despite reports he sexually assaulted student athletes. The university is in mediation with lawyers seeking financial settlements for more than 800 people, mostly men.

Former Michigan soccer players have said they spoke to Schembechler in the 1970s about Anderson’s behavior during physical exams.

Schembechler’s son Matt said he told his father that Anderson assaulted him as a child. Another son, Glenn, doesn’t think his father knew that Anderson was doing anything unacceptable during exams.

An e-mail sent to Free Press on Wednesday morning read: “This action is carried out in solidarity with the Salute to the victims campaign”, according to the newspaper.

“Bo pulled the strings and bent over backwards to make sure Anderson could keep his job,” the email continued. “It is time for the world to know that Bo is responsible for the abuse of countless Michigan football players.”

Some have called for the statue of Schembechler to be removed and his name removed from the football building.

Schembechler, who died in 2006, is hailed as the greatest coach in college football’s most successful program. He led the Wolverines from 1969 to 1989, won 194 school games and had 234 wins, including wins over six seasons in Miami from Ohio. 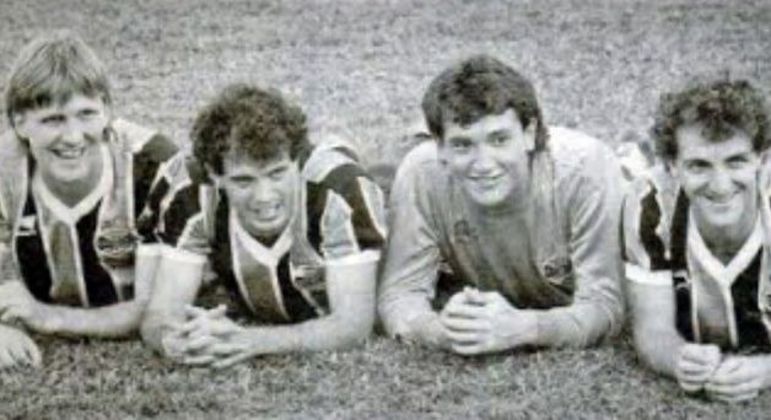 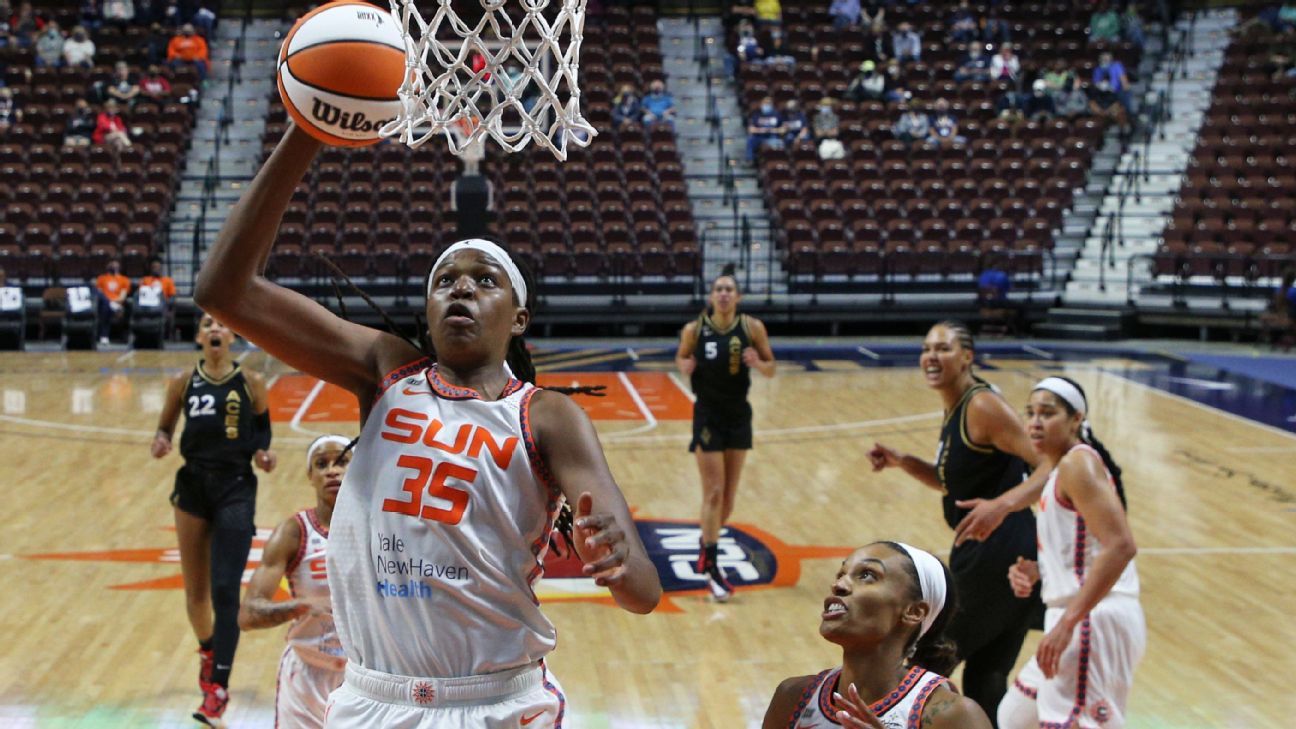 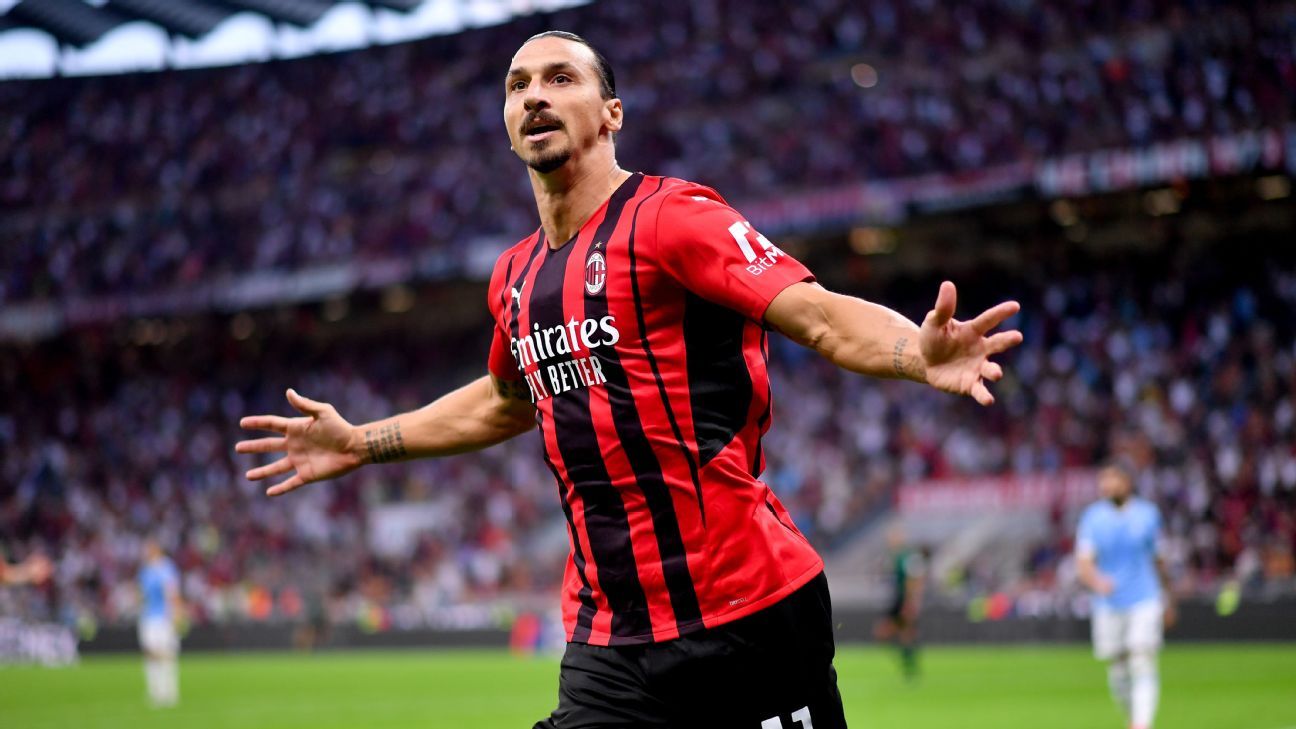