Also, most of the major altcoins are struggling to start a further increase. ETH consolidates near the $ 3,500 level. XRP tested the $ 1.05 support, where the bulls appeared. ADA is struggling to climb above $ 2.15.

Litecoin (LTC) traded below $ 172 support and even tested $ 165 support. The price is now up and trading above 172 USD. If it continues to rise, the bulls may face resistance near the $ 180 level. The next key resistance is near the $ 185 level.

Dogecoin (DOGE) traded below the $ 0.220 level, but the downsides were limited. The price is now recovering and facing hurdles close to $ 2.32. The next major resistance is near $ 0.250. Any further gain could push the price towards the $ 0.300 level in the near term.

Overall, the price of bitcoin recovers losses above $ 56,000. However, BTC needs to settle above $ 57,000 to continue rising over the next few sessions. 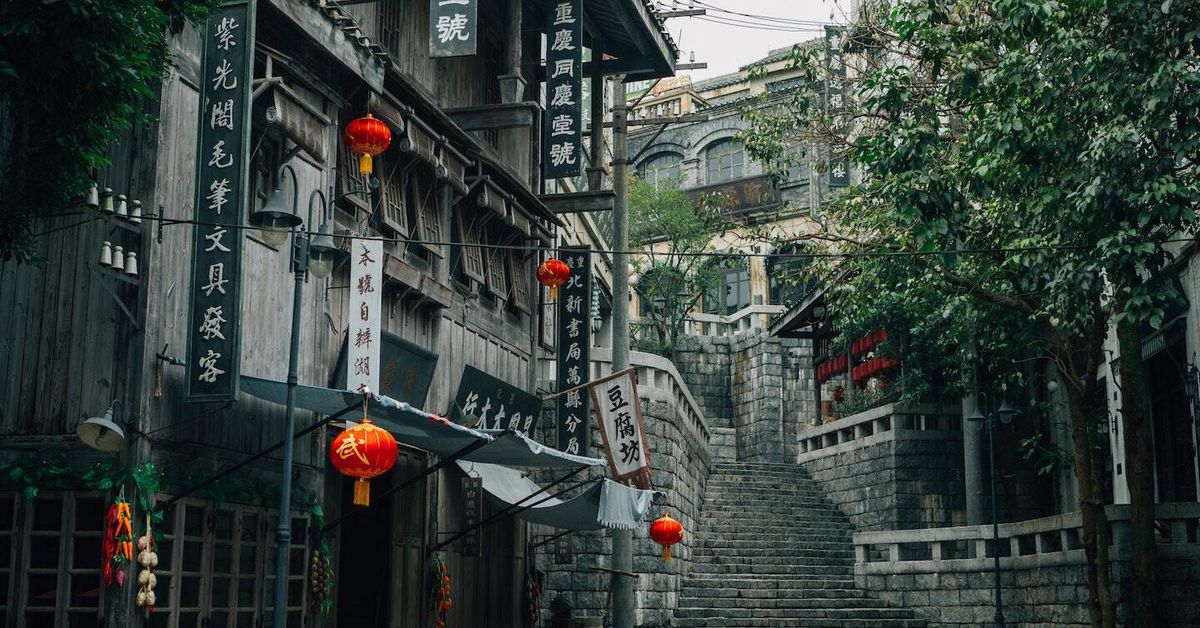