When the Beirut explosion destroyed a tower, many people were missing, including an Ethiopian woman who lived there.

With the help of two Lebanese she had never met and Instagram, she was found and reunited with her family in Addis Ababa.

The building collapsed after an explosion, caused by inappropriate storage of ammonium nitrate, killing more than 200 people, injuring thousands and devastating parts of Beirut.

Eleni Balcha worked as a housekeeper for a local woman, but after the explosion her employer had no idea where she was.

Karim Kattouf, who lived near the building, decided to search for her and contacted online, where he met Zara Issa, a Lebanese living in Côte d’Ivoire.

Wanting to help somehow, she had created an Instagram account to centralize the search for the missing, and together they found Eleni.

On Zoom, we bought all three of them together for the first time since the explosion.

Reported and produced by Reha Kansara.

Filming and production by Najib Deeb and Abiy Getahun. 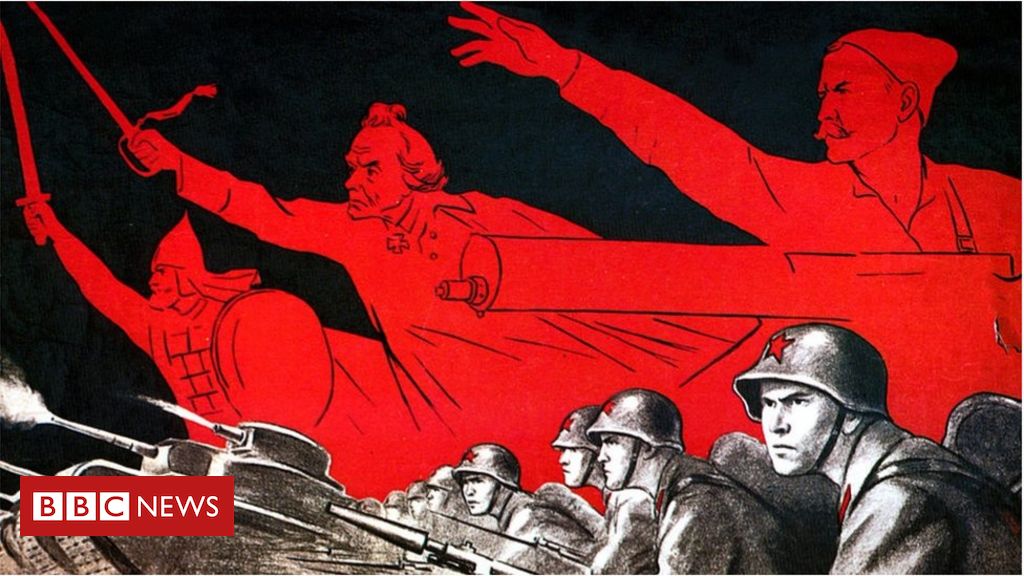 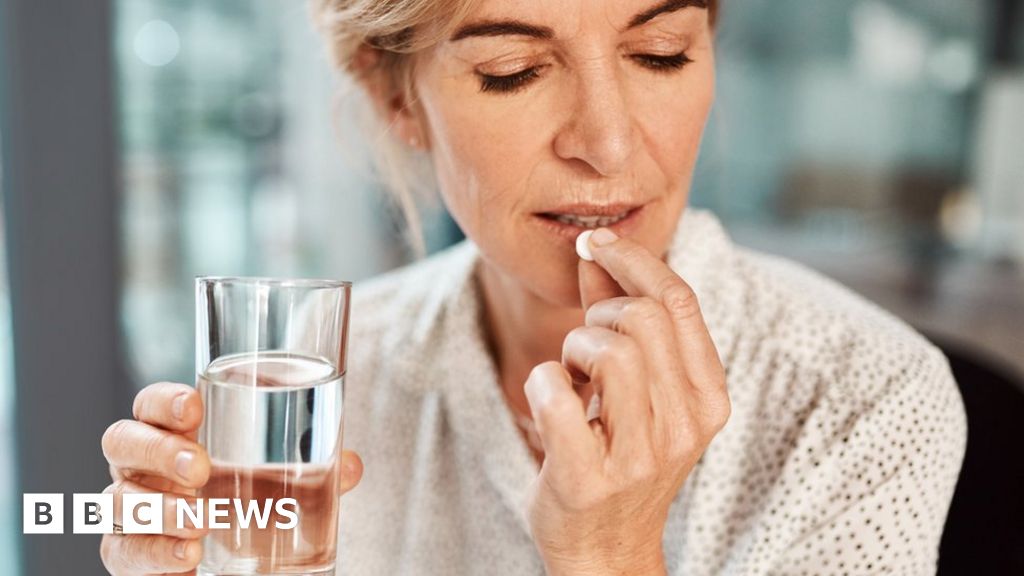