At least 43 migrants and refugees are said to have drowned while 84 were rescued after a shipwreck off the Tunisian coast, the Tunisian Red Crescent said on Saturday.

The boat had departed from Zuwarah on the northwest coast of Libya, carrying migrants and refugees from Egypt, Sudan, Eritrea and Bangladesh, as they attempted to cross the Mediterranean to Italy, the organization said.

“The navy rescued 84 migrants and 43 others drowned in a boat that left Zuwara in Libya for Europe,” Red Crescent official Mongi Slim said.

#Tunisia: 43 migrants are missing and 84 were rescued after their boat left the port of #Zuwara, #Libya, reversed #Zarzis, said the head of @Red Croissant section in # Medenine, adding that the rescued are mostly from #Sudan, # Eritrea and #Bangladesh. #TAP_Fr pic.twitter.com/ipHQmhQ1wA

Libya is a frequent point of departure for migrants to Europe who make the dangerous crossing of the Mediterranean.

Since 2014, more than 20,000 migrants and refugees have died at sea as they tried to reach Europe from Africa.

At least 866 people are said to have drowned while crossing the Mediterranean from North Africa this year.

More than 40 people died when a boat sank off the coast of Tunisia in April. In March, 39 died off Sfax.

In June last year, at least 60 people were killed when a boat sank.

Smugglers launch boats, many of which are fragile rubber dinghies or rickety fishing boats, crowded with migrants hoping to reach European shores to seek asylum.

Some flee conflict or persecution, while hundreds of thousands of people flee poverty.

Nearly 19,800 migrants have arrived in Italy since the start of the year compared to just over 6,700 at the same time last year, according to figures from the Italian Interior Ministry. 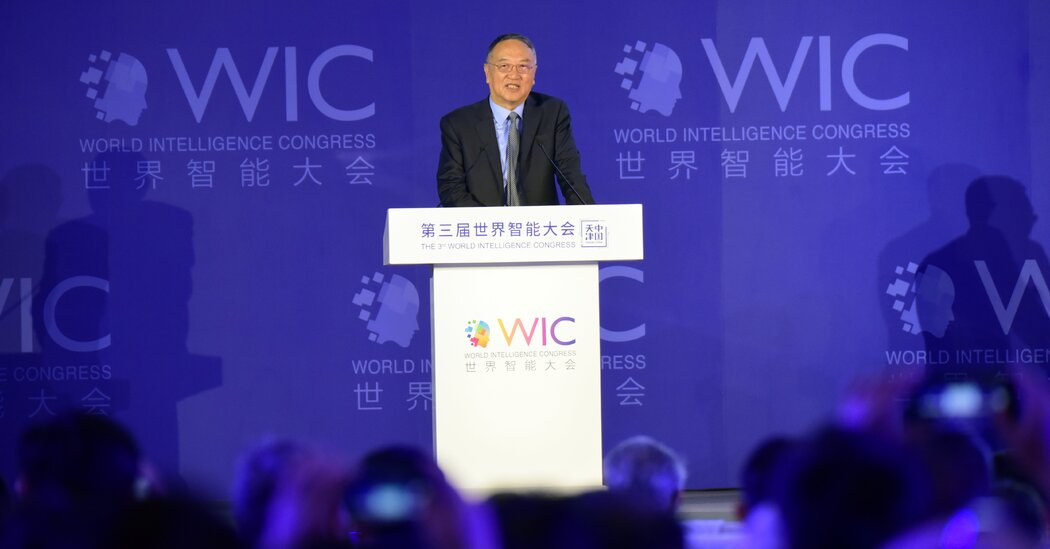 For Chinese business elites, staying out of politics is no longer an option