The plaintiff claimed to have been wrongfully terminated from his job with Santa Cruz City Schools, of which the workers’ compensation insurance administrator was named as a co-defendant.

The former school employee alleged that AP Keenan had repeatedly misrepresented his work restrictions to the school district.

Further, he alleged that the agent had altered certain medical reports before supplying them to the district.

On May 23, the jury found that AP Keenan had conspired with the district to blur California’s Fair Employment and Housing Act (FEHA).

They also found that AP Keenan had aided, abetted, incited, coerced or compelled the district to violate FEHA rules, and/or had attempted to do so.

A sum of $6.9m was initially awarded in compensatory damages.

A punitive damages trial phase followed, because the jury found AP Keenan had acted with “malice, oppression, or fraud”.

The jury went on to award a punitive damages verdict of $27.6m, bringing the total damages against AP Keenan to $34.5m. 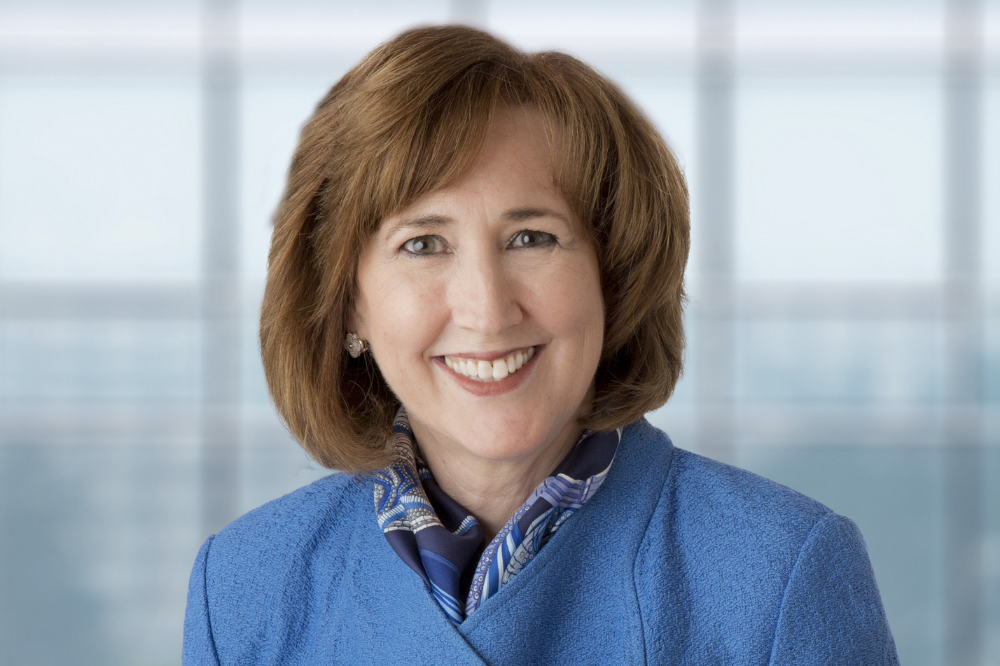 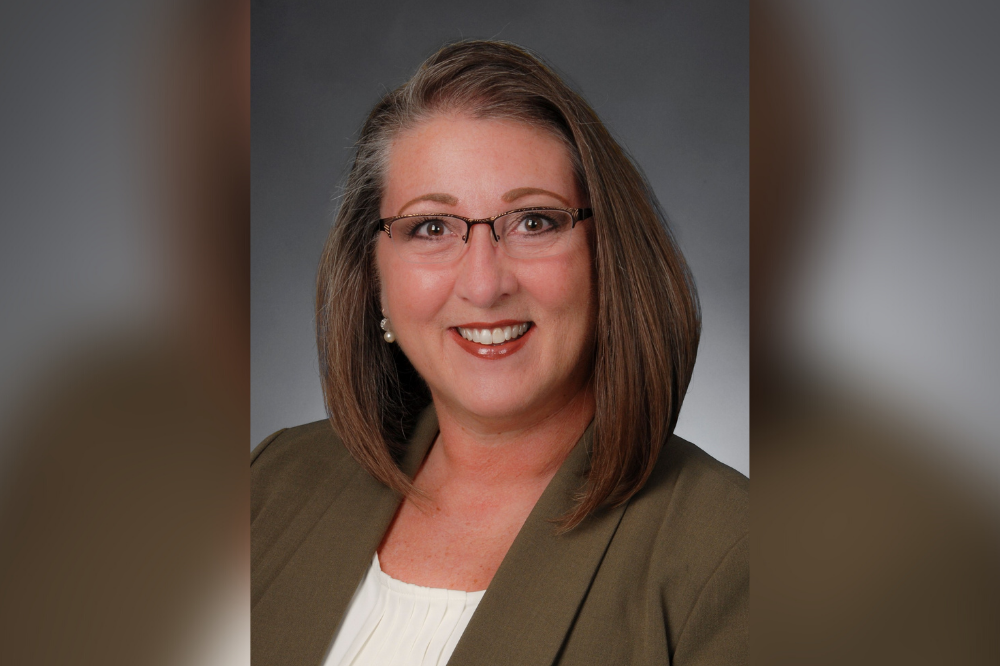 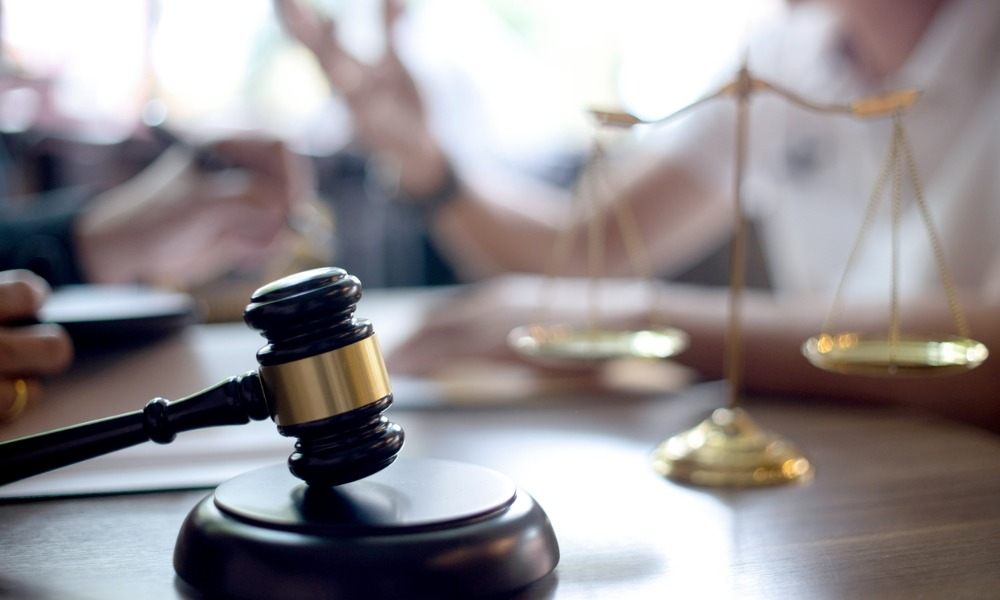 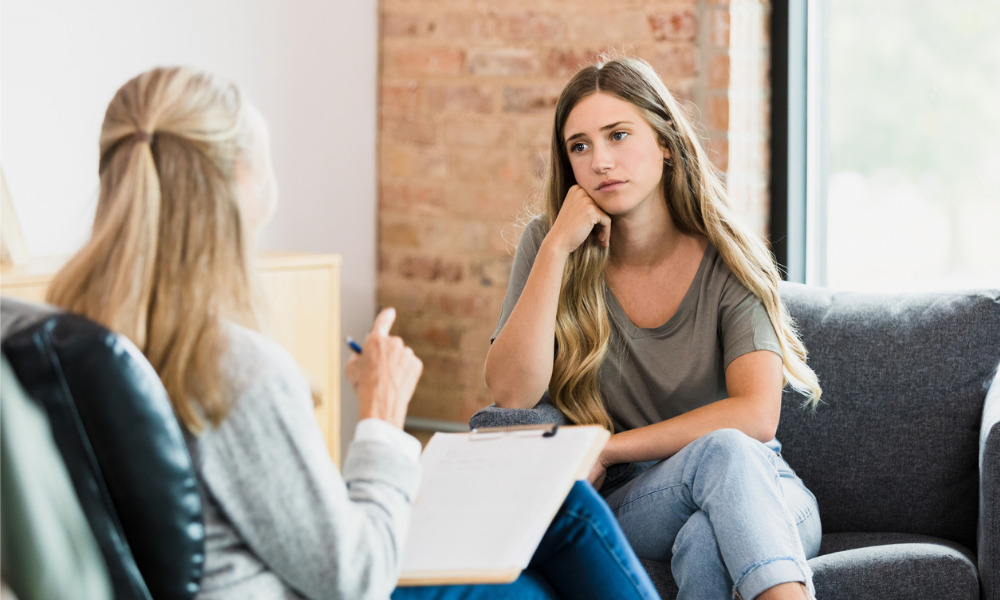 Last chance to be named a top brokerage

Podiatrist booted to jail, ordered to foot the bill for fraud