The University of North Carolina at Chapel Hill on Wednesday awarded tenure to Nikole Hannah-Jones, a dramatic turnabout in the saga that has come to symbolize public colleges’ vulnerability to political forces in a polarized country. The university’s Board of Trustees formally voted, 9 to 4, in favor of bestowing the status on Hannah-Jones, a Pulitzer Prize-winning New York Times journalist and lead author of the controversial “1619 Project,” in a special meeting.

The board’s vote capped a hectic few days in which the university’s student-body president, Lamar Richards, had petitioned his fellow board members to officially vote on Hannah-Jones before July 1, when she was scheduled to begin work as the holder of an endowed chair in UNC’s Hussman School of Journalism and Media. Hannah-Jones’s lawyers had written in a letter that she would not start her position without tenure.

Hannah-Jones said, in a statement released after the vote, that her fight to win tenure was about “ensuring the journalistic and academic freedom of Black writers, researchers, teachers, and students. We must ensure that our work is protected and able to proceed free from the risk of repercussions, and we are not there yet.”

The process that led to the board’s vote was a hazy one. Hannah-Jones was approved for tenure through the campus’s typical process, but the bid came to a halt months ago, when a board member raised questions about her candidacy. University officials then changed Hannah-Jones’s position from tenured to contract-based with the option to be considered for tenure at the end of a five-year term. The full board never formally considered the tenure bid until Wednesday.

The revelation, in May, that Hannah-Jones would not be offered tenure drew an immediate firestorm of criticism from advocates of academic freedom nationwide. They charged that politics — the “1619 Project” is reviled in conservative circles and has been criticized by some historians — had gotten in the way of academic processes. North Carolina’s Republican-controlled legislature determines appointments to the UNC system’s Board of Governors, and those two bodies appoint and elect, respectively, nearly all of the Chapel Hill trustees.

The role of a prominent donor to the journalism school, Walter E. Hussman Jr., also came under scrutiny. Hussman privately expressed reservations about Hannah-Jones’s hiring to the dean of the school, Susan King, who stood firm in support of the appointment. Hussman then sent emails expressing similar reservations to the university’s chancellor and its chief fund raiser. The donor’s objections appeared to center on whether Hannah-Jones’s appointment squared with journalistic objectivity, a value central to Hussman’s view of good journalism.

The precise cause of the derailing of Hannah-Jones’s tenure appointment is still unclear. But news of it touched off a reckoning in Chapel Hill, where Black faculty members and employees argued that the episode was another demoralizing example of the devaluing of Black labor at the flagship. Several faculty members left the campus for other jobs, while others said they were considering it. Richards, the student-body president, publicly urged Black students and faculty members to go elsewhere.

Constituencies across campus issued statements calling on the board to grant tenure to Hannah-Jones, and supportive students staged protests. With just days remaining before Hannah-Jones’s scheduled start date, Richards issued a formal call for the trustees to meet to consider the journalist for tenure. It appears that five other trustees — the number required to trigger a special meeting — signed onto his request.

Hours before the meeting, King, the journalism-school dean, published an op-ed in the student newspaper in which she thanked people across the campus for rallying in support of the tenure bid. “Why has the tenure case of Nikole Hannah-Jones galvanized so many of us to stand together?” she wrote. “I believe it is because we are committed to the idea that this first public university was created to foster a society that would stand for values and progress. That the university was intended to prepare our state for new centuries and new challenges.”

After the board’s vote, she issued a statement that expressed her gratitude to the “students, faculty, staff, and alumni who have stood by our school, the centrality of journalism to democracy, the ideals of the university — and to Hannah-Jones herself.” The tenure process took “longer than I imagined,” King said, but when she takes her post, Hannah-Jones “will deepen the university’s commitment to intellectual integrity and to access for all.”

Hussman, the Arkansas newspaper publisher for whom the journalism school is named, said in a text message to the Associated Press on Wednesday: “The University has now voted to grant tenure to Ms. Nikole Hannah-Jones. I look forward to meeting her and discussing journalism. Our plan is to continue to support the UNC Hussman School of Journalism and Media in advocating for the core values.”

In her statement, Hannah-Jones acknowledged “the tremendous outpouring of support I have received from students, faculty, colleagues, and the general public,” and said she was grateful. But she added that “today’s outcome and the actions of the past month are about more than just me.”

This is a developing story. Check back soon for updates. 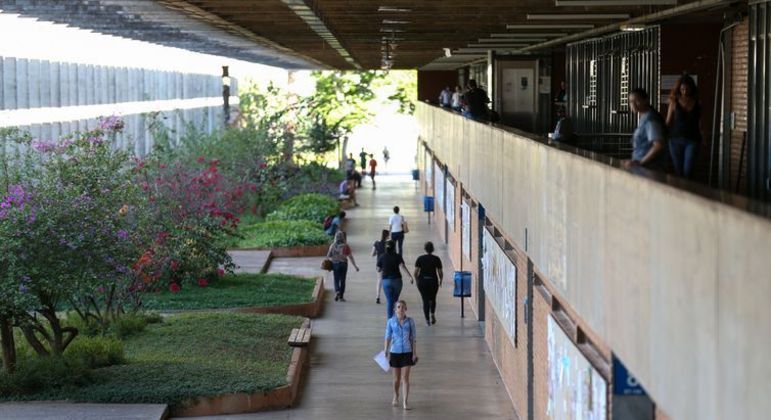 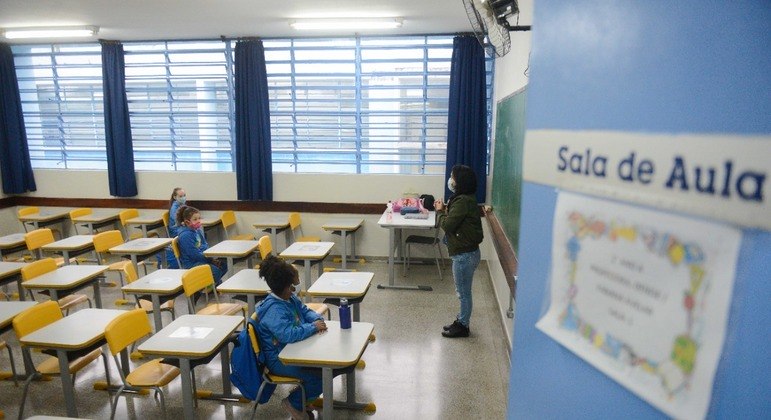 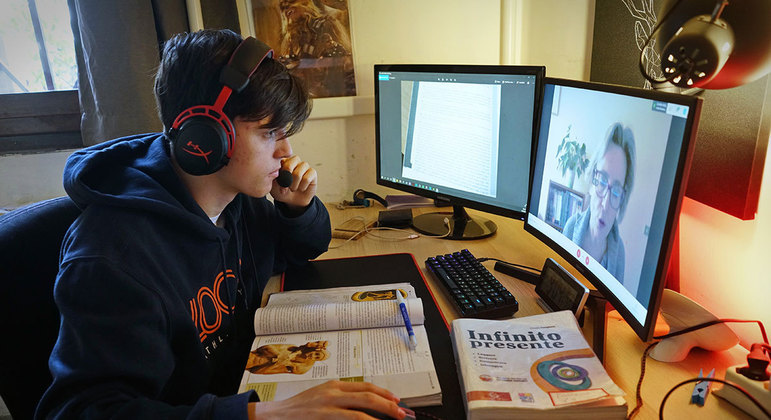 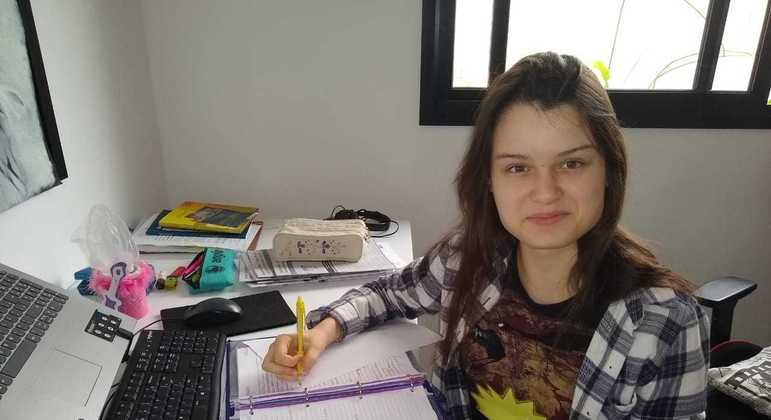 A Compilation on a Culture of Assessment